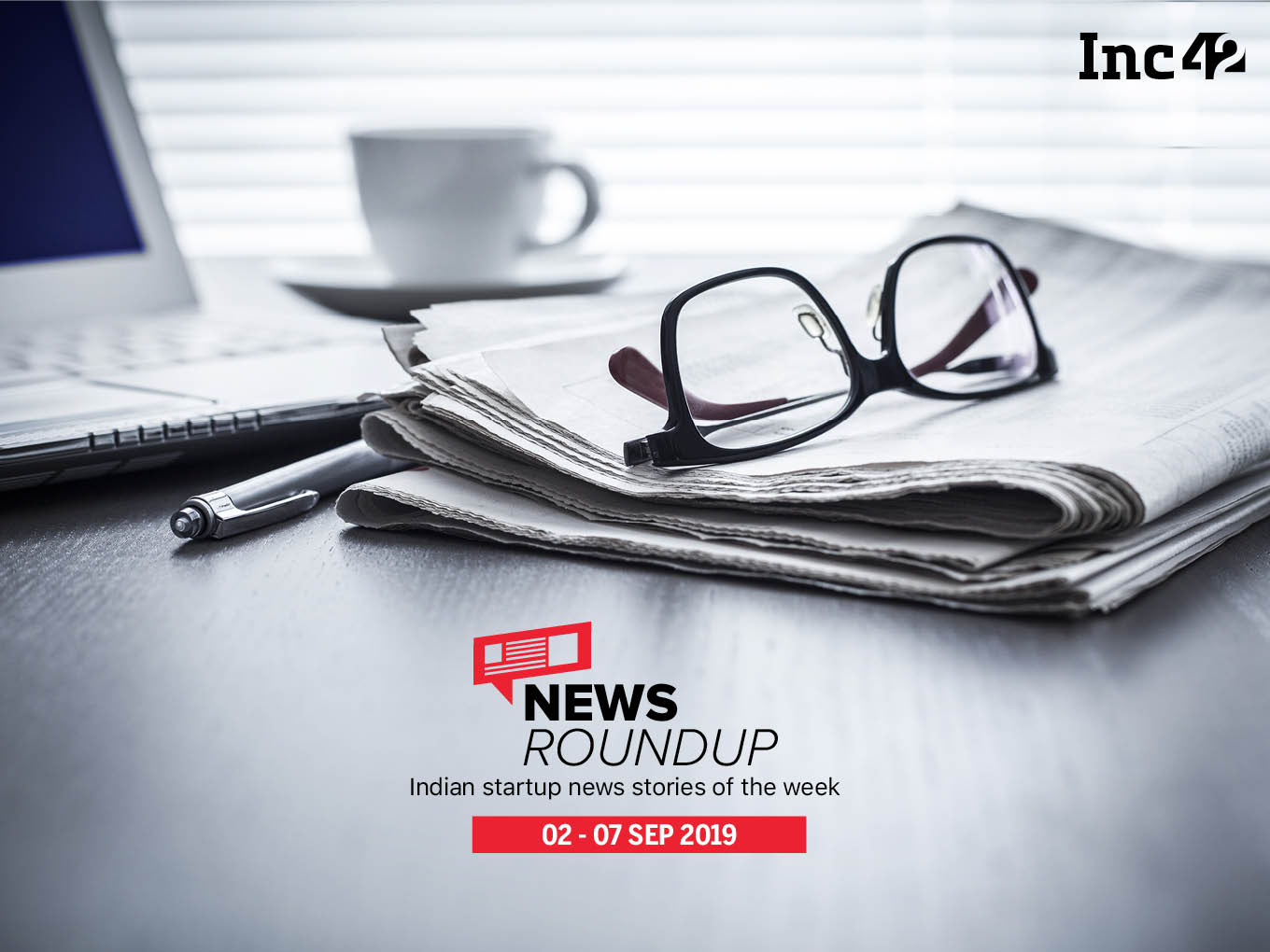 In one of the important developments in the Indian startup ecosystem, CBDT has issued a consolidated circular consisting of all the clarifications on the tax issues hurting the Indian startups, including the angel tax. These guidelines were issued to ensure that the startups recognised by the departments for the promotion of industry and internal trade (DPIIT) will not face any action.

In another important development, the National Payment Corporation of India (NPCI) is looking to address systemic risks to unified payments interface (UPI) system to tackle issues of monopoly and dominance of private non-banking players. The government body is planning to impose a cap on the market share and transaction value of private payment entities using UPI. The issue was discussed in a meeting of the UPI steering committee led by the NPCI last week.

NRIs To Get Quick Aadhaar

UIDAI systems are being readied for the facility and necessary legal measures are to be notified soon. Fast-tracking of Aadhaar card to NRI passport holders can provide a much-needed push to the tourism sector of India and could also make the opening of bank accounts easier for NRIs in the country.

Swiggy May Decide To Cap Commissions

In the aftermath of its meeting with the National Restaurant Association of India (NRAI) last week, Swiggy may decide to cap its commission at 25% to direct maximum profits towards partner restaurants. The move will mean a temporary loss of revenue but would come off as a relief from the nationwide protest against the app and its policies. Currently, restaurants pay nearly 30% more or less off the order value as a commission to Swiggy.

In another development, Swiggy has launched Swiggy Go in Bengaluru. Swiggy Go is an instant pick up and drop service to send packages anywhere in the city, similar to Dunzo.

Following Delhi High Court’s July order stopping ecommerce companies from selling products of companies such as Amway and Avon without prior permission, Amazon has reportedly appealed in the Supreme Court to challenge the Delhi HC’s order.  Amazon is of the opinion that any court order restraining ecommerce platforms to sell specific categories of products might set a precedent for other categories as well.

The government plans to meet representatives from OTT platforms, members of civil society, the technical community, media, ISPs and legal experts to discuss the issue even further. I&B minister Prakash Javadekar told a gathering of the film industry and Central Board of Film Certification (CBFC) members on Saturday (August 31) that the meeting will be organised soon. The video streaming OTT platforms under the scanner include Hotstar, Voot, Zee5, Arre, SonyLIV, ALTBalaji, Reliance Jio, Amazon Prime, Netflix and Eros Now, lawyers, NGOs, Google and Facebook in the coming days.

Mumbai-based healthtech startup Transpact Enterprises Limited’s IPO will go live for trading on the Bombay Stock Exchange’s (BSE) Startup platform on September 5. The startup got department for the promotion of industry and internal trade’s (DPIIT) regulatory approval on August 20 and has been in the process of opening up shares for trading.

The company has launched its much-awaited JioFiber plan and the prices are a surprise indeed. JioFiber, its Fiber to the home service, has been launched across 1,600 cities in India. The date of the launch coincides with the launch of free calling and free internet service launched by Jio on September 5, 2016 and caused an epidemic for other players.

Also, it has launched a security management app, JioGate. The app has recorded over 500 installs on Google Play Store. It is compatible with devices that run Android 4.1 and above. For Apple users, it requires iOS 10 or later.

AUS’ Small Drone First To Be Certified By Government

India’s civil aviation authority directorate general of civil aviation (DGCA) has certified a drone in the small drone category developed by Bengaluru-based Aarav Unmanned Systems (AUS). Aarav’s drone was found to be compliant with the drone guidelines set by the government under the ‘no permission, no take-off’ (NPNT) protocol for commercial drone flights within the country.

As the state assembly election dates come closer, Election Commission of India has reportedly asked the social media companies such as Facebook, Twitter, Sharechat and others, to comply with the code of ethics adopted by them during the last Lok Sabha elections. Companies have agreed to provide a mechanism for political advertisers to submit pre-certified advertisements issued by media certification and monitoring committee. The Code of Ethics had also promised to facilitate transparency in paid political advertisements.

OYO Looks To Get Into Student Accommodation Industry

OYO is reportedly in advanced talks to acquire student accommodation assets of Lovely Professional University (LPU). The deal will reportedly cost $200 Mn. The transaction details are still being finalised, but the company is looking at a multi-decade, long-term agreement. LPU’s promoter — the Mittal family, is selling the assets to generate liquidity and future fund expansion.

Bengaluru-based fintech company Signzy has partnered with Pune-based blockchain startup Primechain Technologies to co-develop AI-led smart banking solutions for banks and financial institutions. The companies said that their first pre-integrated solution is expected to be launched by December 2019. It aims to fast-track the digital transformation of banks and financial institutions in India and around the world.

With the launch of Airtel Xstream Box and Xstream Stick, the company aims to provide a single platform for all entertainment needs of the viewers. The new products will run on Android, giving users access to the Google Play store. This will allow users to download other entertainment apps, including Amazon Prime Video, Netflix and Youtube.

Smartphone Sales Drop Due To Slowdown

At least 75 new smartphone models have been lined up for a launch this festive season. However, research agency TechArc has indicated a weak market demand. The UAE-based company has cut down its 2019 smartphone growth estimate by over 3% to reach 10.5% from 13%. According to the report, the sales will see a difference of almost 4 Mn from 149 Mn to 145 Mn. However, Inc42 does not have access to the report.