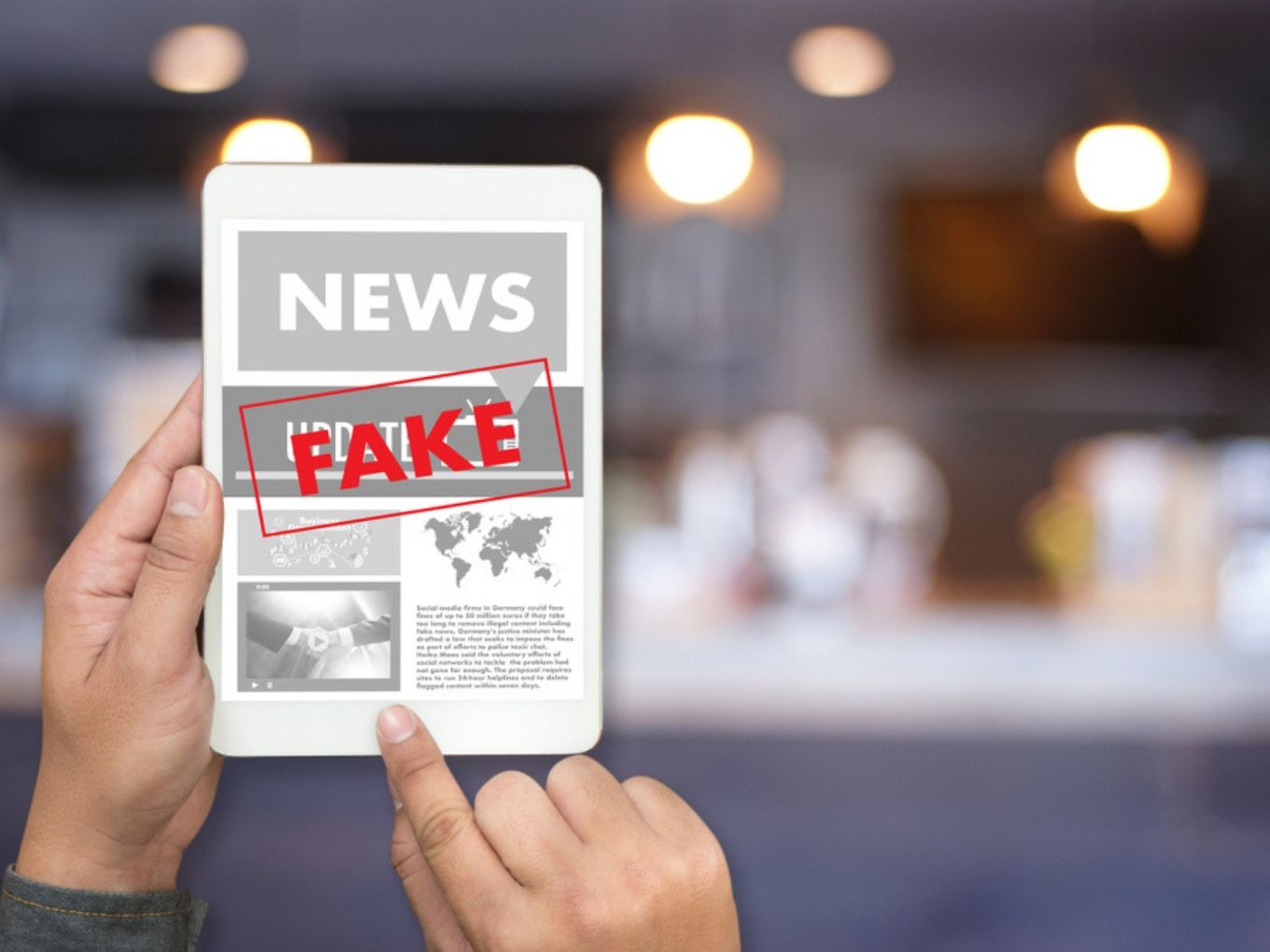 The Ministry of Electronics and Technology (MeitY) is planning to relax social media guidelines to ensure freedom of speech and expression over digital platforms. The government, according to reports, has asked the social media platforms to develop an AI-backed mechanism to filter out accounts that upload illegal or inflammatory content or are a threat to national security.

MeitY has asked the companies to take inspiration from the tool developed by Whatsapp to curb child pornography on its platform. The instant messaging app claimed that it had taken down 1.3 lakh accounts in 10 days through the AI tool.

However,  according to a draft guideline issued in December last year, social media platforms were required to develop automated instruments to ‘actively’ monitor online material.

The social media platforms have been under the scanner for various reasons. There has been a significant rise in misinformation, trolling and fake news in the last four years. The anonymity provided by these social networking sites has provided a platform to spread polarising agenda and instigate people causing a law and order situation in the country.

In the light of the rising mob culture in India, platforms like Facebook and WhatsApp have been held responsible. Since September 2017, at least 31 people have been lynched across in India over rumours spread through WhatsApp, reported Network18. Following these accusations, the Home Ministry demanded the ‘automated tool’ for active monitoring for social media platforms.

The social media platforms and civil society members have been against the Draft Guidelines of 2018. Both the parties state that these guidelines would raise concerns about the extent of censorship, subsequently affecting the freedom of speech and expressions on the platform. In addition, the global tech giants also stated, to incorporate the guidelines mentioned in the 2018 draft, they would have to re-engineer their platform and go against their policies.

Meity accepted social media platforms’ claims and decided to take a middle ground. “So, the current Safe Harbour rules allow them immunity from taking the onus of content posted but at the same time they can’t completely shrug the responsibility off their shoulders and need to cooperate with law enforcement agencies,” the MeitY official told ET.

However, these guidelines can only be implemented after the Supreme Court’s final verdict on Whatsapp traceability and linking of Aadhaar to social media on September 13.