The government needs to loosen up on investment regulations, Mobius said 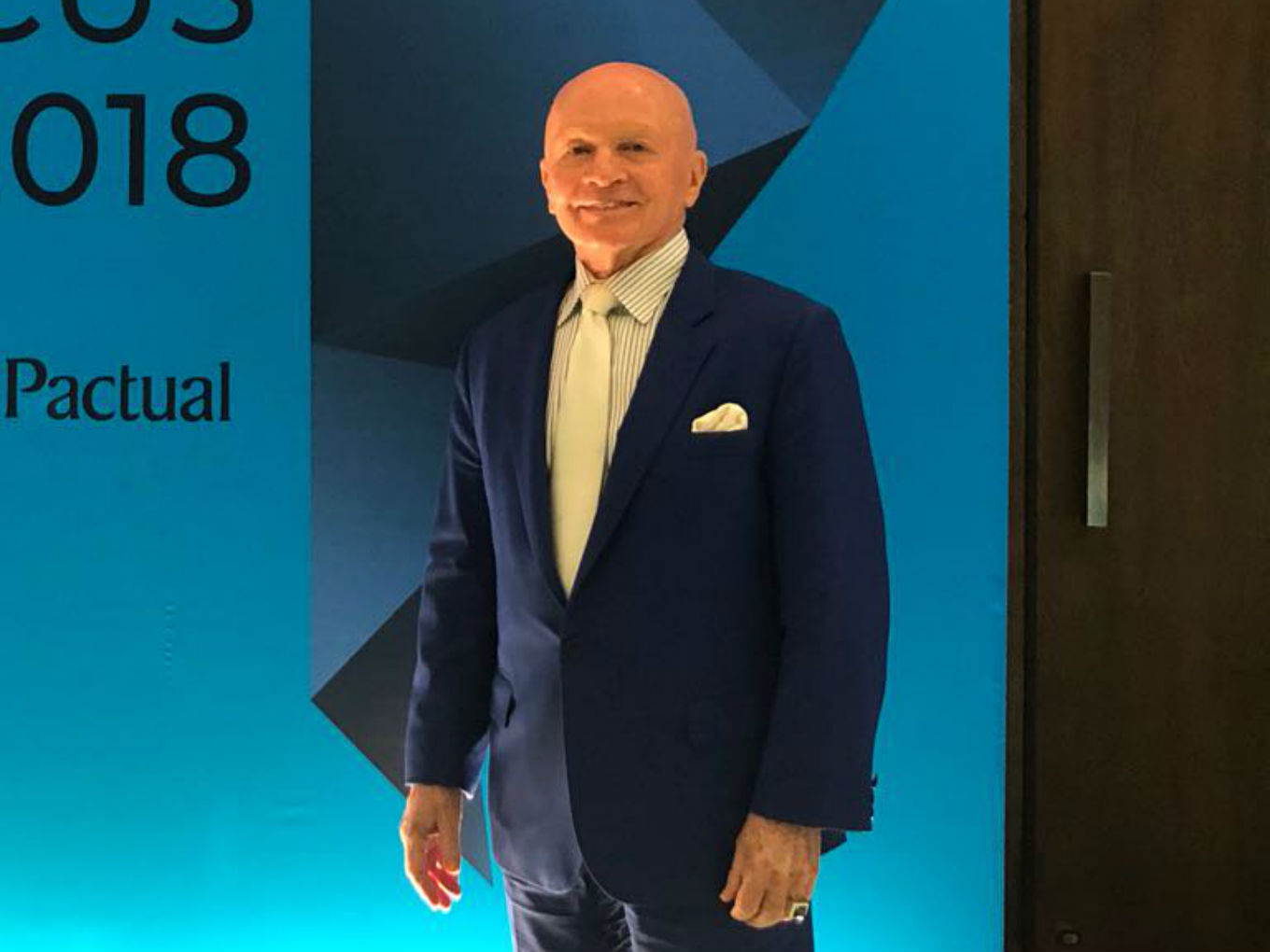 Mark Mobius, a prominent emerging markets fund manager, has been a prolific investor having guided several investments in the space. Mobius, who was recently in India to promote his new book—Invest for Good, had some interesting expectations from the Indian market.

In an interview with Reuters, Mobius was asked about the country which excites him the most. He said that he is most bullish on the Indian market because of Prime Minister Narendra Modi’s reform and also “because of the incredible growth potential of over a billion people being lifted out of poverty.”

Mobius said that the consumer market in India will be growing rapidly and drive economic growth in years to come. He explained that with the problems China is facing with exports, India has the opportunity to acquire some of that business. “India has shown its ability to export software around the world, now they will be able to export manufactured products to a much greater extent,” Mobius added.

In a similar sentiment, Mobius told PrimeTime that after slowed economic growth in India, things will look up. He, citing the example of direct bank account transfers, said that PM Modi and his party have been delivering on the economic front.

Mobius said that Aadhaar has helped a lot of people in India. “It remains to be seen how widespread it is. One thing the government has failed to do is to spend on infrastructure,” he added.

The government needs to loosen up on investment regulations and allow the infrastructure spending to be shared with the private sector, Mobius said. “He has merged the banks but also needs to issue more shares to the public—both foreign as well as domestic,” he added.

It is to be noted that the government decided to reduce the number of public sector banks to 12 from 27 earlier and, as a result, it announced the merger of 10 banks into four on August 30. It is expected that the move will strengthen banks and improve productivity.

Mobius’ interest in India is backed by his investments as well. Mobius told that of Mobius Capital Partners’ Mobius Emerging Markets Fund, which is of $170 Mn, 20% has been invested in India.

“We have invested in software, finance companies, manufacturing. From a long-term perspective, we will do more in consumer as per capita consumption is going up. So far, we have made good investments. We haven’t made any money as it is still early days,” Mobius explained.

Mobius told Moneycontrol that he feels this is a good time to invest in India with a long-term view and India is right at the top on his investment list. “India’s slowdown is because of internal and external factors. 50 percent of India’s problems are because of indigenous problems. We will look for lower taxes in India and bringing in foreign investors in infrastructure will be key,” he added.

As per DataLabs by Inc42, $5.85 Bn across 360 deals was raised in H1 2019 in the Indian startup ecosystem. Foreign investments are considered crucial for India, which needs billions of dollars for overhauling its infrastructure sector such as ports, airports, and highways to boost growth.