Smartphone Sales Drop Due To Slowdown: Will Festive Season Be The Saving Grace?

Smartphone Sales Drop Due To Slowdown: Will Festive Season Be The Saving Grace?

Xiaomi and Motorola are estimating single-digit growth in Q3, the lowest since 2016 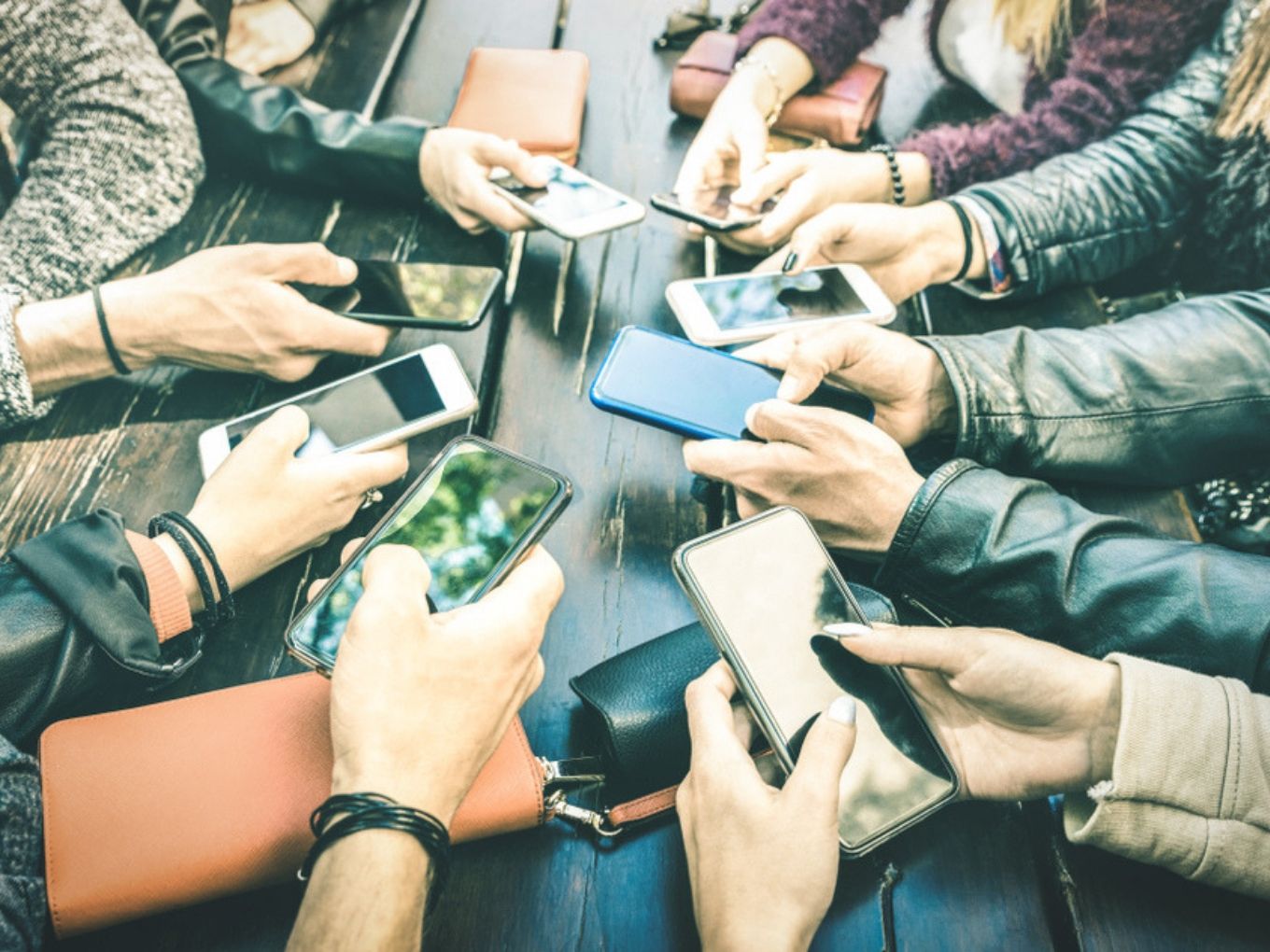 India, despite being one of the fastest-growing smartphone markets, recorded the slowest growth in sales in 2019. Already into the ninth month of the year, the upcoming festive season appears to be the only saving grace for smartphone companies.

According to a report in Business Standard, at least 75 new smartphone models have been lined up for a launch this festive season.

Meanwhile, research agency TechArc, which has been observing the Indian smartphone market, has indicated a weak market demand. The UAE-based company has cut down its 2019 smartphone growth estimate by over 3% to reach 10.5% from 13%. According to the report, the sales will see a difference of almost 4 Mn from 149 Mn to 145 Mn. However, Inc42 does not have access to the report.

TechArc founder Faisal Kawoosa told ET that several consumers are holding their investment plans even during the festive season sales. It appears the smartphone market will be hit by economic slowdown sentiments, affecting people’s “decision to purchase or upgrade” even in the upcoming festive season.

While some experts blame the economic slowdown for the slump in the third quarter, smartphone companies are of the opinion that the market will grow at the same rate as the second quarter, if not more.

“We have seen smartphone market growing at over 8-9 per cent in the first half of the year and based on these figures, we expect the same growth, even more, in the upcoming festive season,” Raghu Reddy, head of categories and online sales, Xiaomi India, told IANS.

Hong Kong-based Counterpoint Research, meanwhile, estimated a 10% growth in shipment, which is same as 2018. The company’s research director Tarun Pathak told media that the company is keeping a “close watch” on the market to determine any future fall.

According to ET’s report, Xiaomi and Motorola are estimating single-digit growth, the lowest since 2016. However, both companies still hopeful. Motorola managing director Prashanth Mani said, according to ET, “The market is growing in the lower single digit, but it is growing.

India’s smartphone market saw a massive 29% growth in 2015, according to IDC India. The growth plummeted to 5% in 2016 due to demonetisation but managed to reach 14% in 2017 and 2018. In the first two quarters of 2019, the smartphone industry saw double-digit growth and became the fastest-growing smartphone market in the world.

“Third-quarter shipments are likely to be high,” said Navkendar Singh, research director, IDC India. “However, we feel that macro consumer sentiment will have some effect on purchases in smartphones. It’s possible that brands may have inventory glut in the fourth quarter, on the back of weak demand.” Purchases will have to be “closely watched”, he added. (Paraphrase this)