The rating system for both buyers and sellers will ensure efficiency 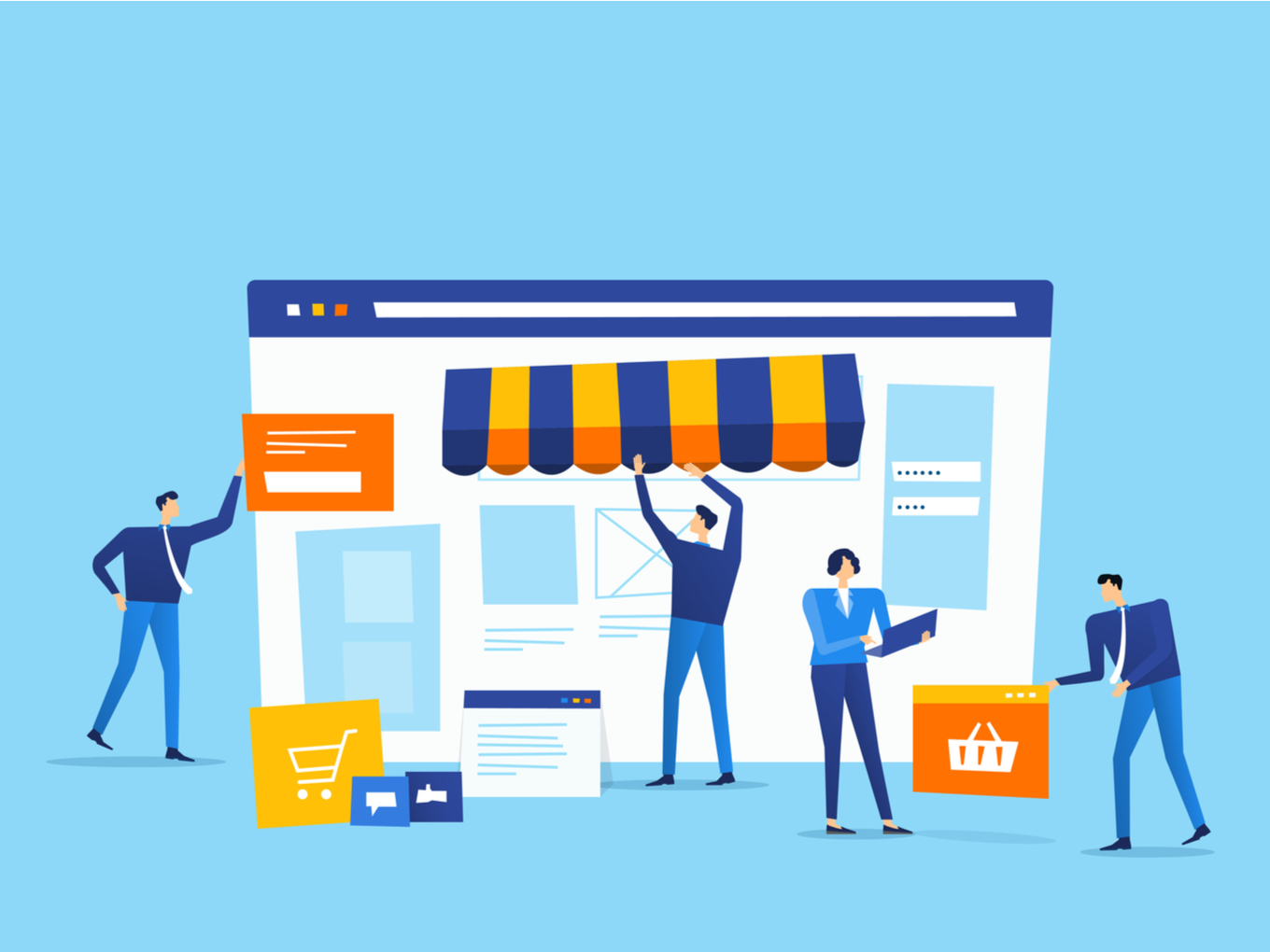 Public procurement portal Government e-Marketplace (GeM) has announced a series of steps to improve the ecommerce platform. The steps include a rating for both buyers and sellers, and timely payment for vendors.

The platform was launched in August 2016 by the ministry of commerce. It started with the objective of creating an open and transparent payment system for government. The governmental body is currently working on a system which would ensure payment in a fixed timeline to the vendor if the expected quality and quantity are met.

The timely payment would ensure that micro, small and medium enterprises (MSME) get working capital from banks. Currently, a buyer has to pay within 10 says to the vendor, but it has not been implemented properly. A government official told Economic Times, that timely payment will help the government promote competition among vendors, in turn boosting MSME growth.

Good ratings will ensure more business to get working capital at affordable costs from banks on sharing transaction history. Banks can see the rating and risk history of the buyers and lend at low cost. Through this, the GeM can establish credit linkage to MSMEs, the official added.

The Government also plans on widening the services offered by GeM by permitting government contractors and private bulk buyers to use the platform for buying goods and services. At present, only government departments, ministries, public sector units, state governments and Central Armed Police Forces are allowed to procure material and carry out transactions on the portal.

According to GeM, 2.73 Lakh sellers and service providers are registered with the portal selling 12 Lakh products and 15K services as the government has made it mandatory for all government departments and ministries to sources food and services from this platform.

The platform provides services such as transportation, logistics, waste management, webcasting and analytics among others listed on the platform.

Earlier this year, the union ministry had also launched a new programme called SWAYATT (Startups, Women and Youth Advantage Through eTransactions) on GeM. It aimed to provide a platform to the startup to reach out to the government buyers.