Reliance JioFiber Launched: Here’s All You Need To Know About It

Reliance JioFiber Launched: Here’s All You Need To Know About It

JioFiber has been launched across 1,600 cities in India

These plans come with access to OTT apps, gaming etc 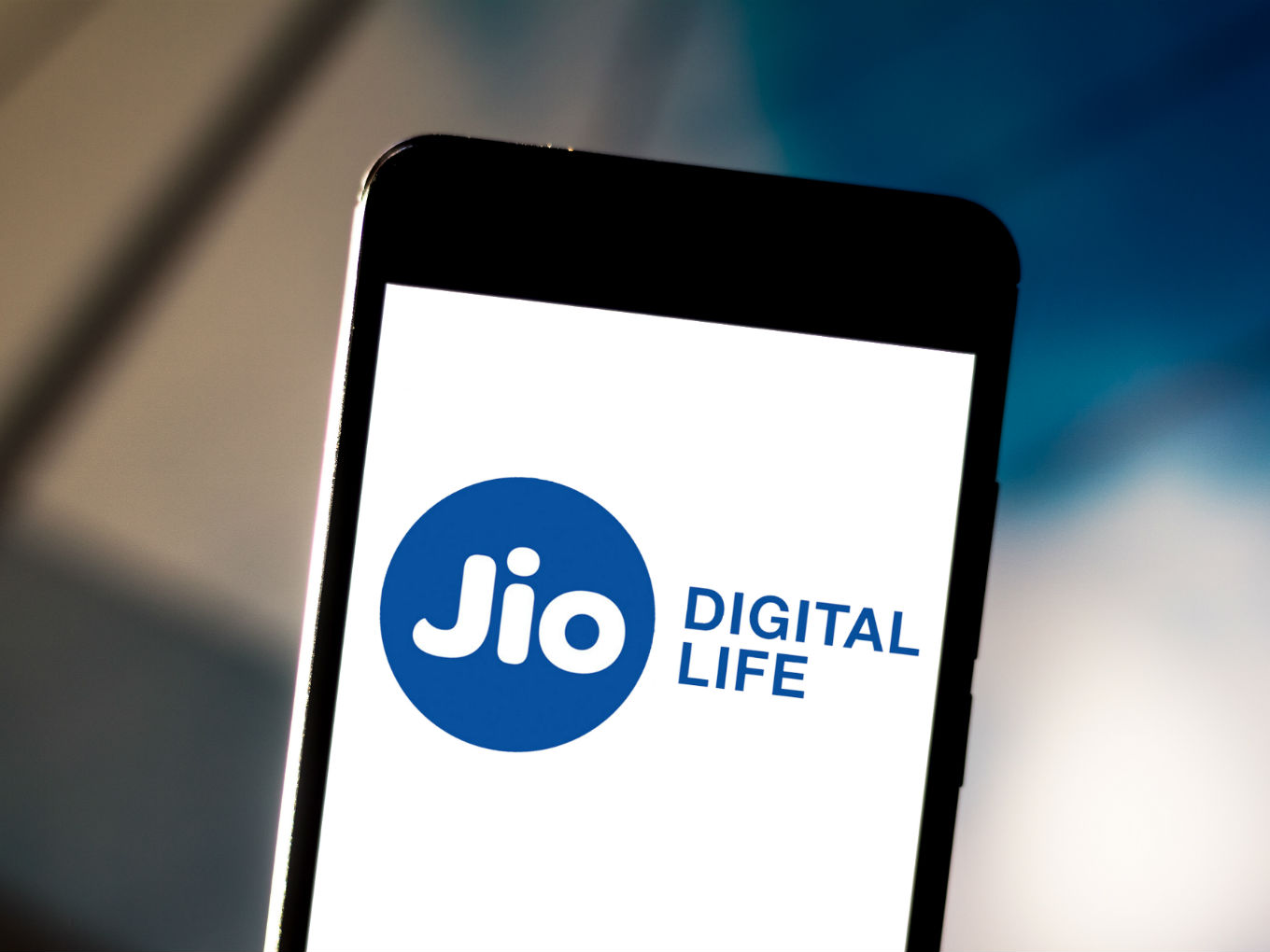 Reliance Jio has done it again. The company has launched its much-awaited JioFiber plan and the prices are a surprise indeed. JioFiber, its Fiber to the home service, has been launched across 1,600 cities in India. The date of the launch coincides with the launch of free calling and free internet service launched by Jio on September 5, 2016 and caused an epidemic for other players.

JioFiber is offering a speed starting from 100 Mbps and go all the way up to 1 Gbps. The JioFiber monthly plan rentals start at INR 699 and go up to INR 8,499. These plans come with access to free domestic voice calling, conferencing and international calling; TV video calling and conferencing, entertainment OTT apps, gaming, home networking, device security, VR experience etc.

Akash Ambani, director, Reliance Jio Infocomm Ltd, said, “Our customers are at the heart of everything we do, and all of JioFiber has been designed with the sole purpose of giving you a delightful experience. The launch of JioFiber, with its revolutionary services is just the beginning of a new and exciting journey.”

The company already had 5 Lakh JioFiber Preview users. Along the lines of the launch of Jio, the company’s Welcome Offer will get Jio Home Gateway, Jio 4K Set Top Box, Television Set (in Gold plan and above), subscription to OTT apps and unlimited voice and data.

What Was On The Agenda For JioFiber?

The launch of these plans was announced on the 42nd Annual General Meeting of Reliance Group earlier this month. Jio Fiber users were expected to get a free subscription to several OTT platforms as part of the bundle but which OTT players have signed up to be part of this is not yet known.

But what is now clear is that from being a facilitator of access to entertainment services, Jio now expects iself to be a more active entertainment platform after already running the Jio TV service that provides online access to live television programming.

With this the premium users of the Jio Fiber were also to get access to a yet-to-be-launched OTT platform by Jio, called ‘Jio First Day First Show’. The platform will allow users to watch movies on the same day it is released. The launch date for this platform is said to be in mid-2020.

Mukesh Ambani also announced the launch date for its pan-India Narrowband Internet of Things (NBIoT) platform, which he claimed is an INR 20K Cr per year revenue opportunity for the company. Jio’s IoT platform will be commercially available starting January 1, 2020.

Jio: The Opportunity And Plans

According to data by TRAI, Jio is in second position with 28.9% of the market, whereas Bharti Airtel is third with 27.49% subscribers. According to Ambani, Jio’s customer base has crossed 340 Mn users and is growing at the rate of 10 Mn new customers every month. “The potential for growth is immense, and 500 Mn mark is soon to be achieved,” he added.

With JioFiber, Reliance Jio has thrown a huge challenge to the existing broadband and internet service providers. If telcos were quaking in their boots after the emergence of Reliance Jio 4G, Jio Fiber promises to shake up the likes of Airtel, BSNL, ACT Fibernet and could even encroach into the territory of Tata Sky and Airtel TV.

In the period between FY18-FY19, RIL has entered into nearly 49 merger and acquisitions, strategic investments and joint venture deals globally. Some are completed while some are still pending and are about to complete by 2020-21. Inc42 curated a list of the top 11 Indian tech startup acquisitions and investments by Reliance in 2018-19. You can check it out here.

The company is binging on the internet access wave, which startups as well as the government is leveraging. With the launch of Jio Fiber and Airtel’s Xstream Box and Xstream Stick, who would be the next beneficiaries remains an interesting watch.