Swiggy May Decide To Cap Commissions After NRAI Meeting

Swiggy May Decide To Cap Commissions After NRAI Meeting

Swiggy and Zomato to come up with alternatives by mid-September 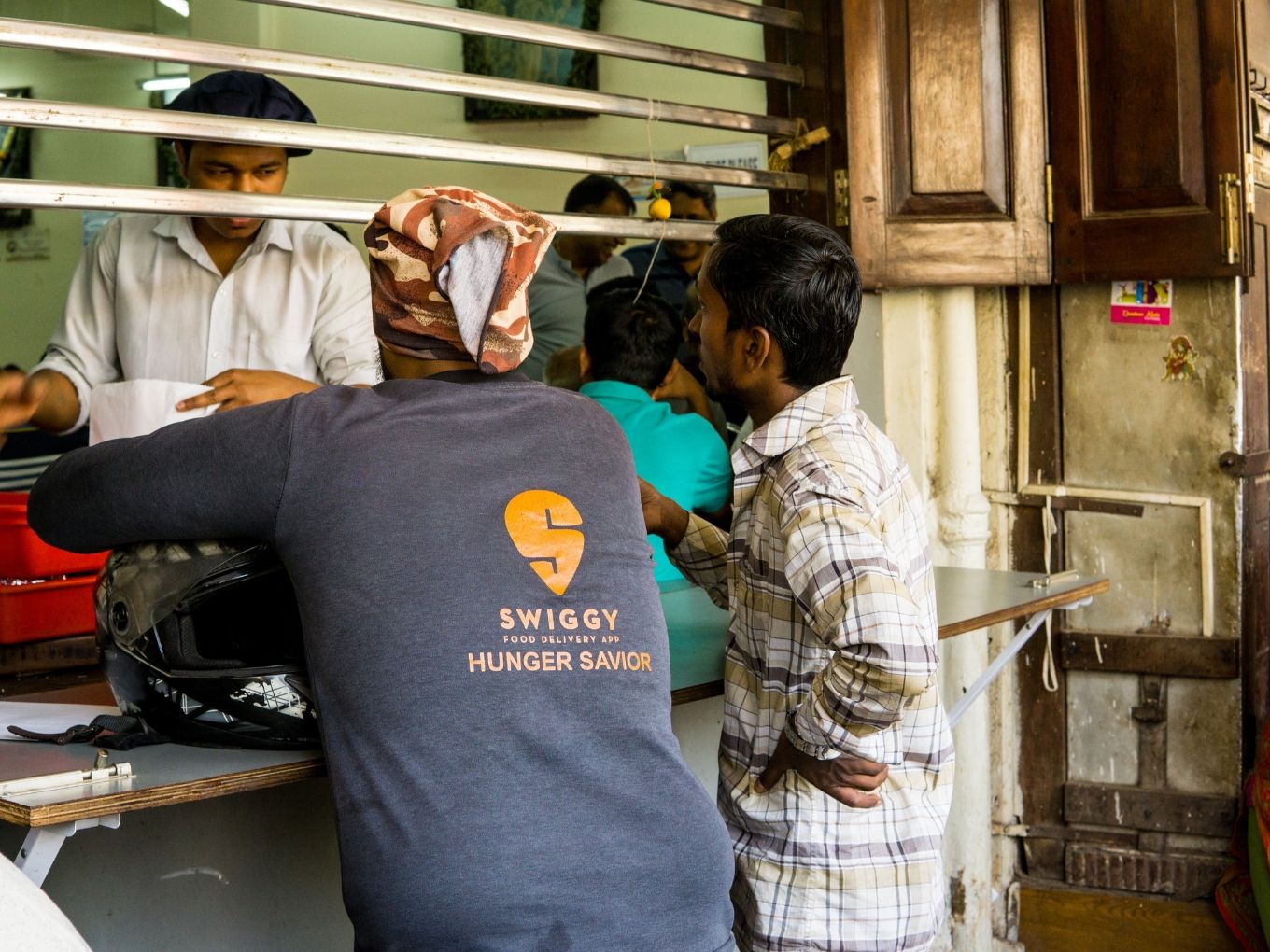 In the aftermath of its meeting with the National Restaurant Association of India (NRAI) last week, Swiggy may decide to cap its commission at 25% to direct maximum profits towards partner restaurants.

The move will mean a temporary loss of revenue but would come off as a relief from the nationwide protest against the app and its policies. Currently, restaurants pay nearly 30% more or less off the order value as a commission to Swiggy.

Swiggy spokesperson told Inc42, “Commissions are a range, depending on various factors. Keeping these factors well defined and transparent, Swiggy has always worked with commissions that are mutually agreed upon and create a win-win with our restaurant partners.” However, the 25% cap is speculative, and not yet official.

After its meeting with the NRAI last week, Swiggy has had to rethink its commissions. One of the sources quoted in the report says the company is also considering a “tier-based structure” where commissions are set on the value and number of orders.

The nationwide protest against food service providers had started last month, after over 300 restaurants decided a #LogOut campaign protesting Zomato Gold programme that gave heavy discounts on food and drinks at diners.

Swiggy was dragged in after the Federation of Hotel & Restaurant Associations of India (FHRAI) backed the movement by involving deep discounting and unfair practices of food inventory and delivery services.

Senior executives at Swiggy and Zomato had met NRAI representatives on August 29 to discuss the grievances of restaurants listed on these platforms. Issues like deep discounting, high and uneven commission charges, data hiding and mandatory bundling of services like fleet delivery, marketing, etc were discussed in the meeting.

The parties had reached an “in-principle agreement” and had decided to schedule another meeting by the second week of September to discuss the issue even further. The cap on commissions was also discussed in the meeting with NRAI, but the restaurants had insisted on a matrix-like structure.

NRAI, in the press release for the event, had appreciated Swiggy’s “constructive approach” claiming that the company understood the viewpoints. Swiggy had promised to come up with an actionable plan by the next meeting.