UPI Transactions Value Bounces Back In August After July Decline

UPI Transactions Value Bounces Back In August After July Decline 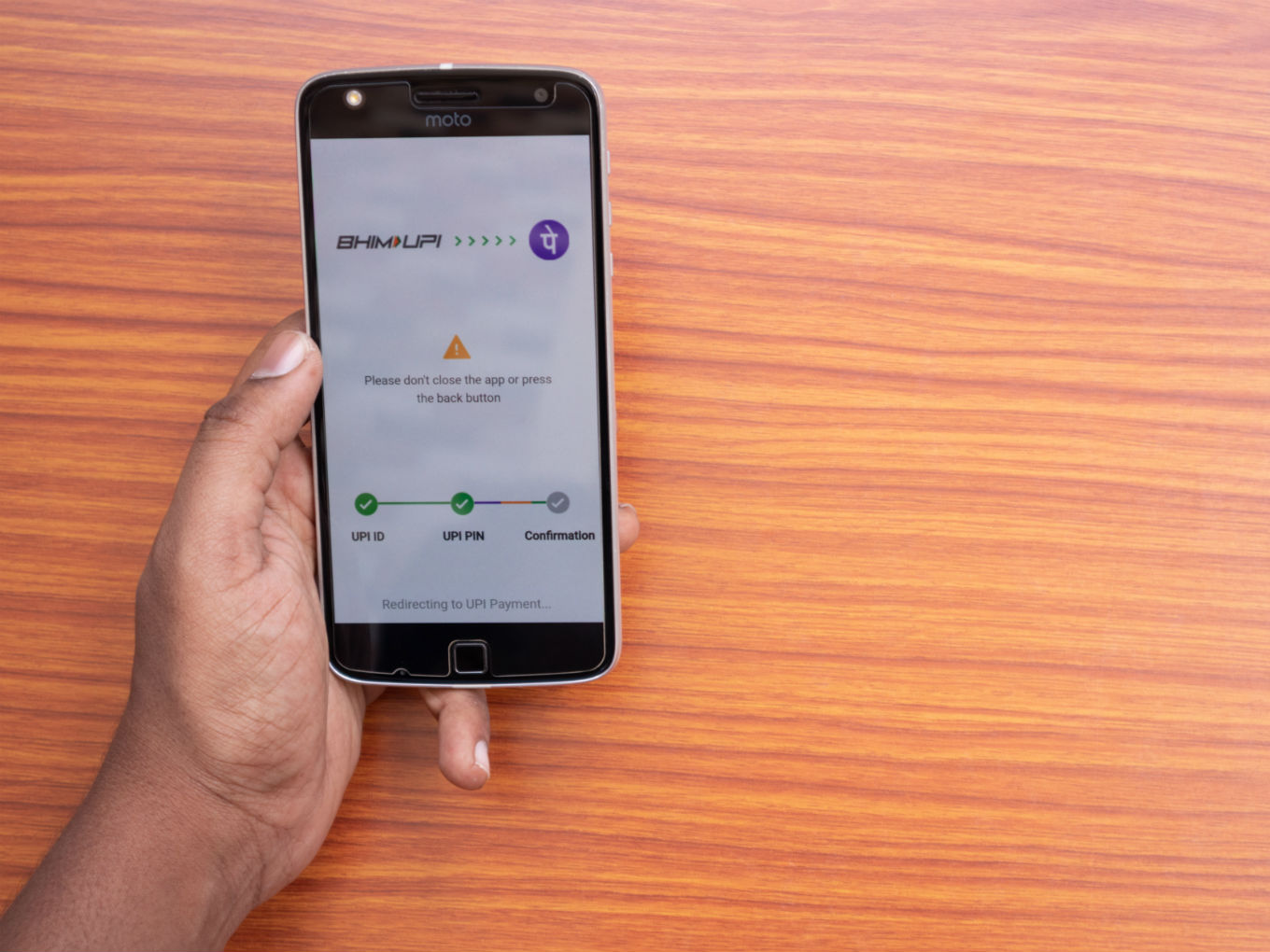 The National Payments Corporation of India (NPCI) on Monday announced its performance for the Unified Payments Interface (UPI) for the month of August. The data shows that UPI recorded 918.35 Mn transactions in the month, 11.68% growth as compared to 822.29 Mn transactions in July.

To further develop and popularise UPI, NPCI had launched an updated version dubbed as UPI 2.0. This included additional features such as generating collect payment requests along with invoice/ bill attachment, a one-time mandate with block functionality, signed intent/quick response code and others. NPCI had recently announced that in order to promote digital payments, it has rationalised BHIM UPI MDR for merchant transactions.

Recently, a Boston Consulting Group (BCG) presentation said that between 2021-22 and 2024-25, the role of cash in the payments space will be meagre. The report said that UPI will dominate the payments space with 59% payments transactions. This would be followed by mobile and internet-based payments, which will constitute a fifth of the total number of cash and non-cash transactions.

It further said that in 2018-19, the share of ATM transactions was the highest, followed by UPI-based digital payments with a 17% share, point of sale (PoS) machines (20%), and mobile and internet (13%), and cash comprising 5% of the total transactions.

UPI has found increasing acceptance in the fintech industry through players such as Paytm, PhonePe, Google Pay, BharatPe, etc. NPCI is looking to improve UPI use through ecommerce platforms.

Recently, Reserve Bank of India (RBI) governor Shaktikanta Das said banks need to make the most of technological advances in the payments and lending space to compete with fintechs and bigtechs. Also, Nandan Nilekani-headed panel on digital payments suggested increasing the volume of digital payments by 10 times in the next three years.