Subsequent roll-out plans will be made 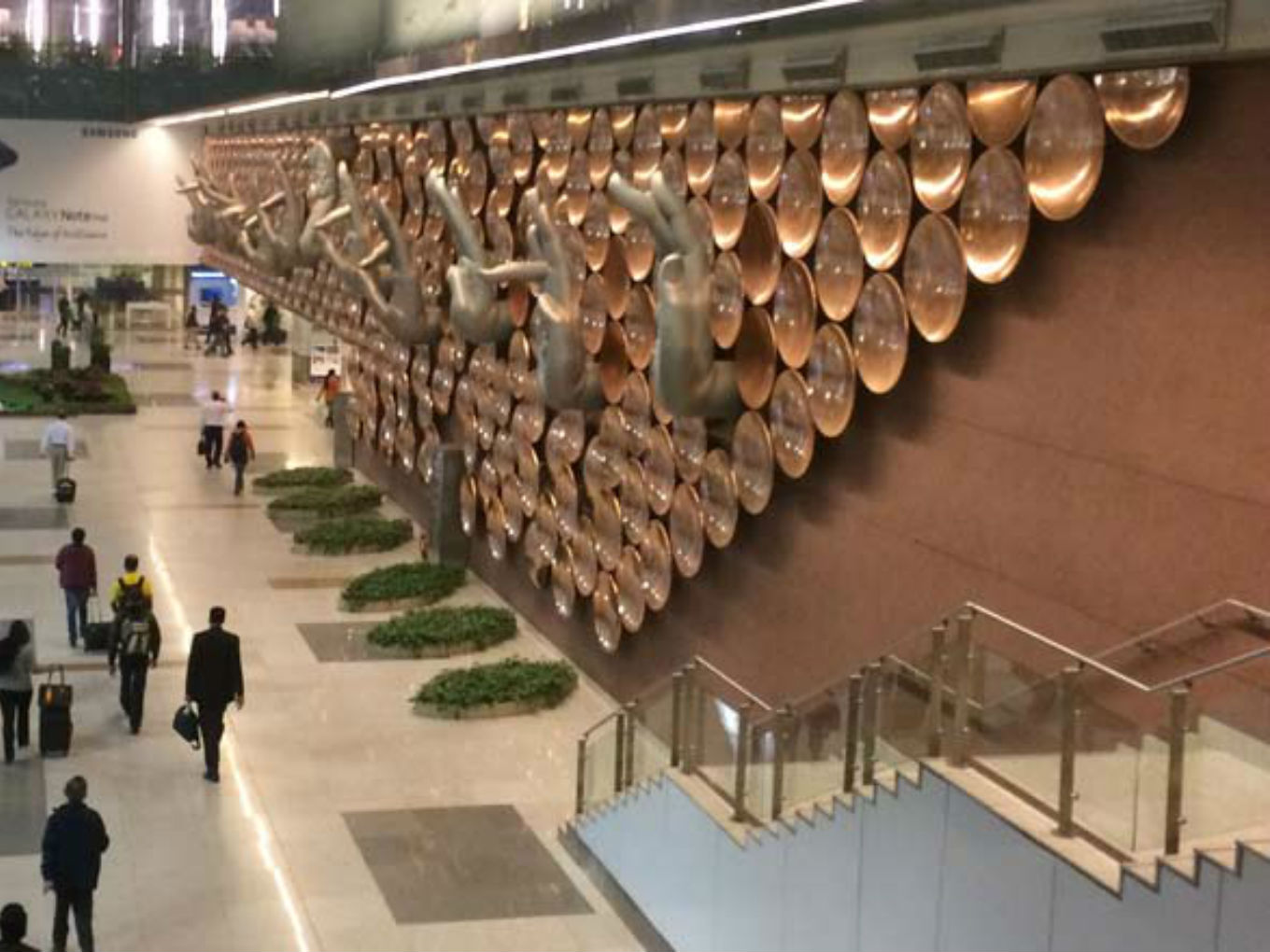 A Delhi International Airport Limited (DIAL) spokesperson said that the participation in the trials is purely voluntary and at the discretion of the passengers. “A suitable consent form will be signed by passengers. This trial will run for three months. Subsequent roll-out plans will be made,” he added.

After successful completion of the trial, the facial recognition facility would be officially launched at Terminal 3, and subsequently at other terminals at the Delhi airport.

How Will The Facial Recognition At Delhi Airport Work?

DIAL said that the enrolment process for passengers with valid flight tickets and government ID proofs will start at the registration kiosk. After this, their facial details will be captured by a camera.

Simultaneously, the documents provided by a passenger will be validated by a Central Industrial Security Force (CISF) personnel present at the kiosk. “He will physically check the applicant’s ID proof and confirm on the system. Subsequently, the passenger can approach the dedicated departure e-gate, which is fitted with facial recognition cameras,” the DIAL said.

The e-gates will open automatically after the facial recognition process is completed. The passenger can then proceed towards the check-in counters to drop their bags.

The passengers can then move to security screening, where the facial recognition cameras are installed. Once the passenger clears the security screening formality, they can go and board the flight through the dedicated boarding e-gates. “These gates too open automatically after the camera recognises the passenger’s registered face,” the DIAL explained.

DigiYatra And The Push For New Age Technologies

Since 2018, the aviation ministry had been exploring the use of facial recognition technology for decongesting airports with quick check-ins. In December 2018, the Ministry of Civil Aviation announced a DigiYatra platform, which will facilitate paperless travel and avoid identity checks at multiple points in an airport.

The Vistara flight UK864 from Bengaluru to Mumbai was the first to experiment with the image identification technology after Hyderabad trials. It was effective to all Vistara flights departing from the airport by October 2019, as part of Phase 1 of the Digi Yatra project.

The technology was also extended to the Terminal 2 said Bangalore International Airport Limited (BIAL), operator of KIA. It will be integrated with check-in and self-bag drop processes to include other domestic and international airlines as well. In the final stage, the technology will be merged with the Digi Yatra Central Platform that is being architectured by the Centre’s Digi Yatra Foundation.

Vistara’s Departure Control System (DCS) was integrated with the Digi Yatra technology in partnership with Portugal-based company Vision Box. At present, India is among the few countries experimenting with facial recognition at airports.

Facial recognition is already in use in the UK with the self-service e-passport “fast lane” for passport checks. It is also already deployed at locations such as subway stations in some European countries.

Also, facial recognition will be deployed at the top 20 US airports by 2021 for “100% of all international passengers”, including American citizens, according to an executive order issued by President Trump. According to a report, the global facial recognition market is estimated to reach $9.78 Bn by 2023 at a CAGR of 16.81% during the forecast period.