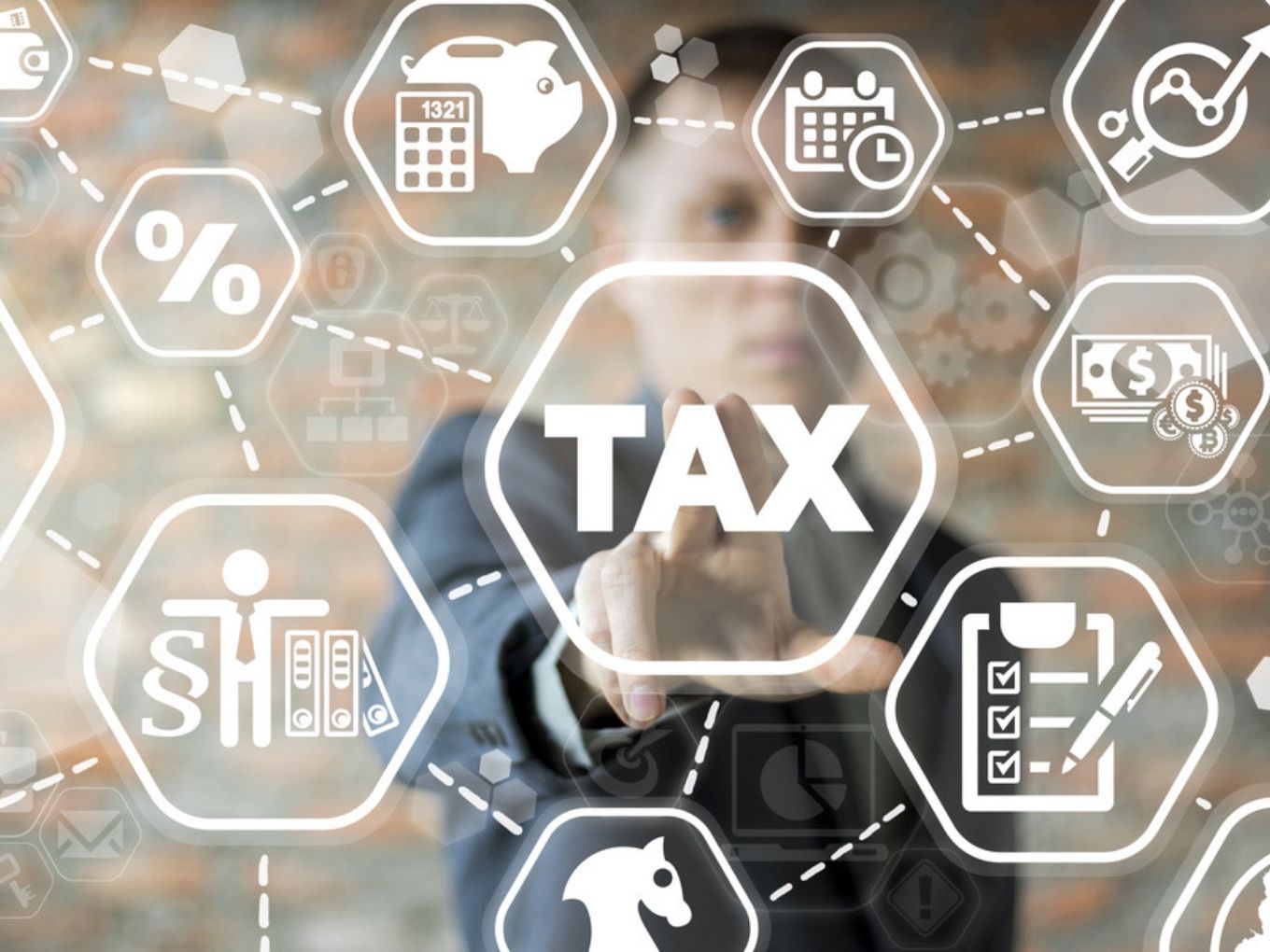 In order to provide a hassle-free tax environment, finance minister Nirmala Sitharaman has made a series of announcements related to government taxation policies. Following that, the central board of direct taxes (CBDT) has also issued various clarifications and circulars, especially in the month of August.

Now, CBDT has issued a consolidated circular consisting of all the clarifications on the tax issues hurting the Indian startups, including the angel tax. These guidelines were issued to ensure that the startups recognised by the departments for the promotion of industry and internal trade (DPIIT) will not face any action.

In addition, the cases against startups registered with DPIIT will be dropped and the review officer will do a follow-up. The circular was issued to ensure that the startups are benefiting from the angel tax relaxation and exemption.

However, if any startup fails to comply with rules, it could be risking a severe angel tax penalty. The recent addition to the rules includes a 200% penalty if the startups don’t comply with the angel tax rules.

The board has asked the startups to complete all the assessment by September 30. The angel tax provision was introduced to prohibit shell companies, which have little or no business but are used for money laundering and other illegal activities.

The income tax department has been asked to not take action against startups unless the demand for income tax has been confirmed by the income tax appellate tribunal.

Then in a circular issued on August 30, the CBDT notified that a five-member special cell would be created to address startup grievances related to angel tax and other tax issues. The department will work on redressal of cases and mitigate tax-related issues in case of the startup.