Ahead of State Elections, Social Media To Follow Voluntary Code Of Ethics

Ahead of State Elections, Social Media To Follow Voluntary Code Of Ethics 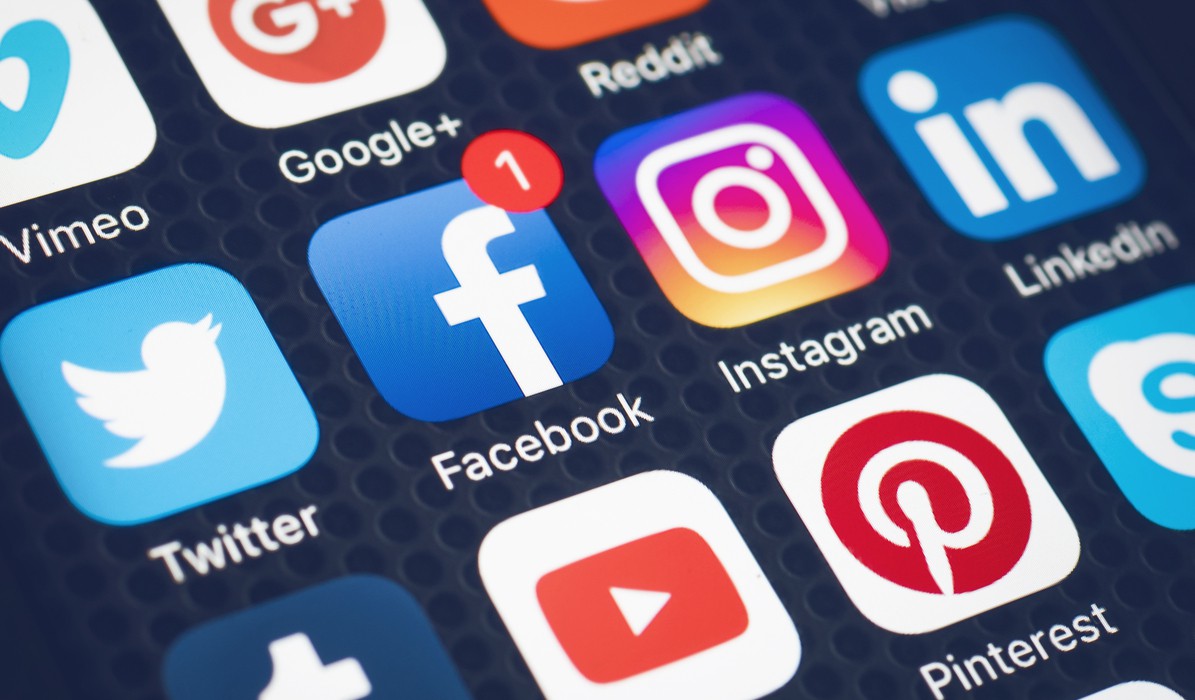 As the state assembly election dates come closer, Election Commission of India has reportedly asked the social media companies such as Facebook, Twitter, Sharechat and others, to comply with the code of ethics adopted by them during the last Lok Sabha elections.

According to a media report, Standhope Yuhlung, principal secretary of the Election Commission of India, has reportedly said in the letter,  “It is desirable that all social media intermediaries under the umbrella of IAMAI agree to the voluntary code of ethics in all future elections. In this regard, you are requested to send your concurrence for the code of ethics to be observed during all elections,”

In order to curb the misuse of social media during the past General Elections in the country, the Election Commission of India had summoned the country heads of social media companies including — Facebook, Twitter, WhatsApp, Google, Helo, TikTok and ShareChat to discuss regarding introduction of a voluntary “code of ethics”, along the lines of Model Code of Conduct during elections.

Following which in March 2019, the social media platforms and Internet and Mobile Association of India (IAMAI) submitted the “Voluntary Code of Ethics for the General Election 2019” to Chief Election Commissioner Sunil Arora and Election Commissioners Ashok Lavasa and Sushil Chandra.

With this submission, the companies have agreed to create a high priority dedicated reporting mechanism for the Election Commission of India and appoint dedicated teams during the period of General Elections for taking expeditious action on any reported violations.

Later in April, ShareChat has reported to have removed over 487K pieces of content and 54,404 accounts since February for violating its community guidelines and terms of use.

According to the company’s earlier comment, about 13,195 pieces of the removed content were from the politics and news section for violating community guidelines. Of these, around 6431 pieces of content were taken down for sharing factually-inaccurate content, as determined by fact-checking agency NewsChecker.in.

Similarly, Facebook had also removed over 1,000 pages, groups and accounts for violating its policies through ‘coordinated inauthentic behaviour’ in the same month. Some of these pages were believed to have links in Pakistan. It also claimed to have been blocking or removing approximately 1 Mn accounts per day.

Spread of fake news and misinformation during elections has been a major point of concern for Indian government. Because of which, the government scrutiny around social media companies has also been on the rise in the country. One of the latest attempts by the government to curb fake news on social media, is Tamil Nadu government’s proposal of linking Aadhaar numbers with social media accounts.

However, the Supreme Court of India later warned the government about the privacy implications of forcing users to link their social media accounts with Aadhaar.