It also wants to have standalone creches in neighbourhoods 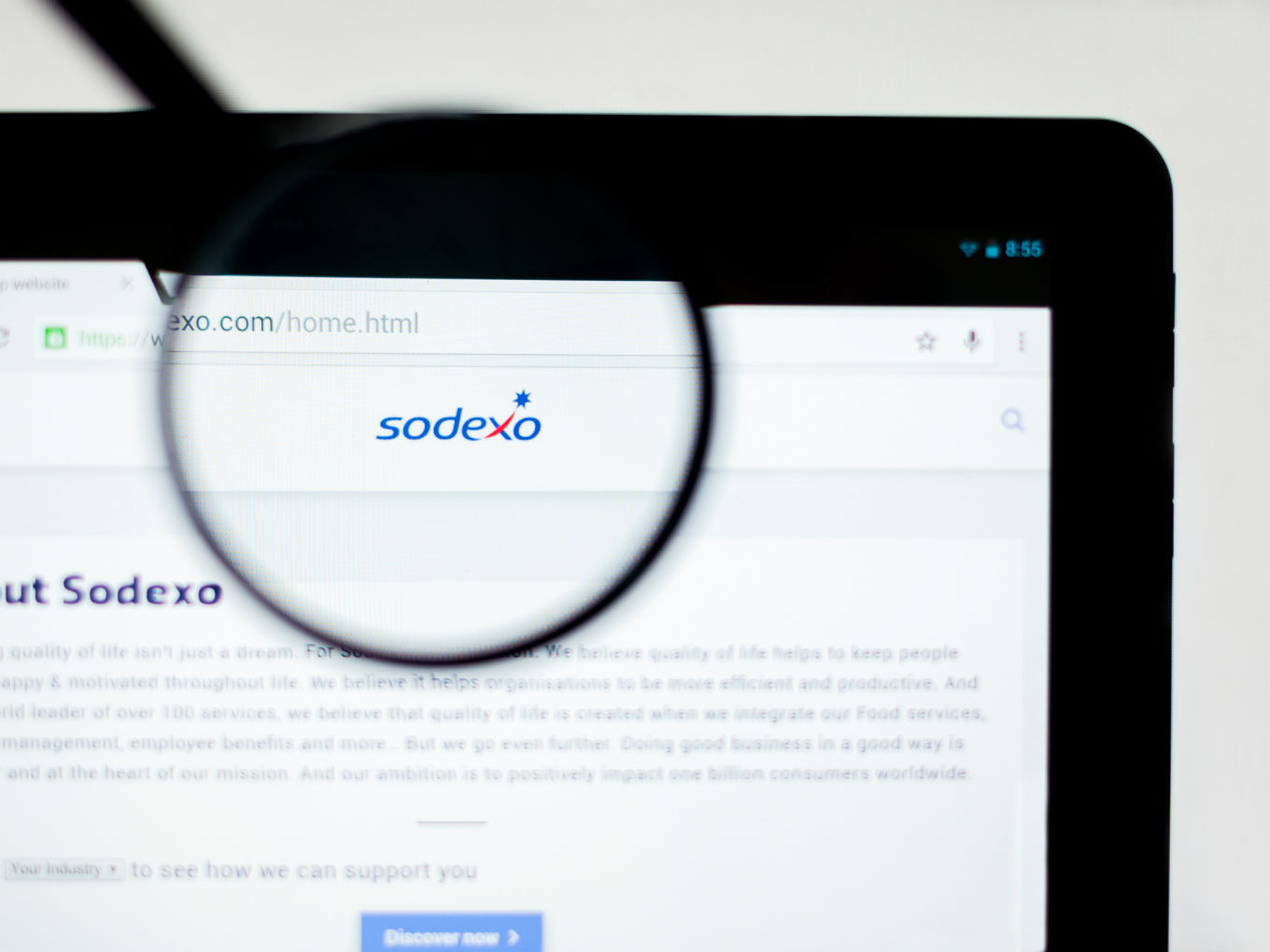 France-headquartered food services and facilities management company Sodexo is looking to diversify its offerings by venturing into daycare in India.

Sodexo India president Rishi Gour told ET that it is drawing up plans to foray into creche management through acquisitions. “The changing social fabric in India — where both the parents are working and there’s no one to take care of the child — and the diminishing joint family set-up, among other factors, have prompted us to evaluate opportunities in creche management,” Gour said.

Sodexo, popular for its meal passes and housekeeping services, is looking at the opportunity of INR 25,000 Cr daycare market, growing at 23% CAGR. Further, the government policies mandate companies with at least 50 employees to provide creche services.

The government has made it compulsory for workplaces to have creches either on their own premises or within 500 metres, and manned by trained personnel. Companies, as a result, are either doing it on their own or relying on third-party services. Some of the creche service providers in the country include Klay, Ipsaa, Vivero, The Learning Curve, Kanchana Paati, Footprints and Safari Kid.

Gour said that Sodexo aims to be in the childcare solutions business in India by the end of August 2020. If the timing works out, Sodexo plans to have a play in the on-site creche management business as well as have standalone creches in neighbourhoods.

Acquisitions are not a new strategy for Sodexo. It acquired Radhakrishna Hospitality Services for INR 520 Cr in 2009 and MacLellan’s India unit in 2013. Sodexo Meal Pass is currently accepted across 100,000 plus points in 1,700 locations. The company has more than 11,000 clients in the public and private sector with 3 Mn daily users.

The growth of the Indian childcare market is driven primarily by factors such as rising parent awareness for early childhood education and care, coupled with rising number of nuclear families and working women in the country.