Airtel Grabs Eyeballs With Launch Of Xstream Box, Xstream Stick Ahead Of JioFiber

Airtel Grabs Eyeballs With Launch Of Xstream Box, Xstream Stick Ahead Of JioFiber

The Products run on Android and allow users to download the app, including OTT services

The products will be available on both online and offline mediums 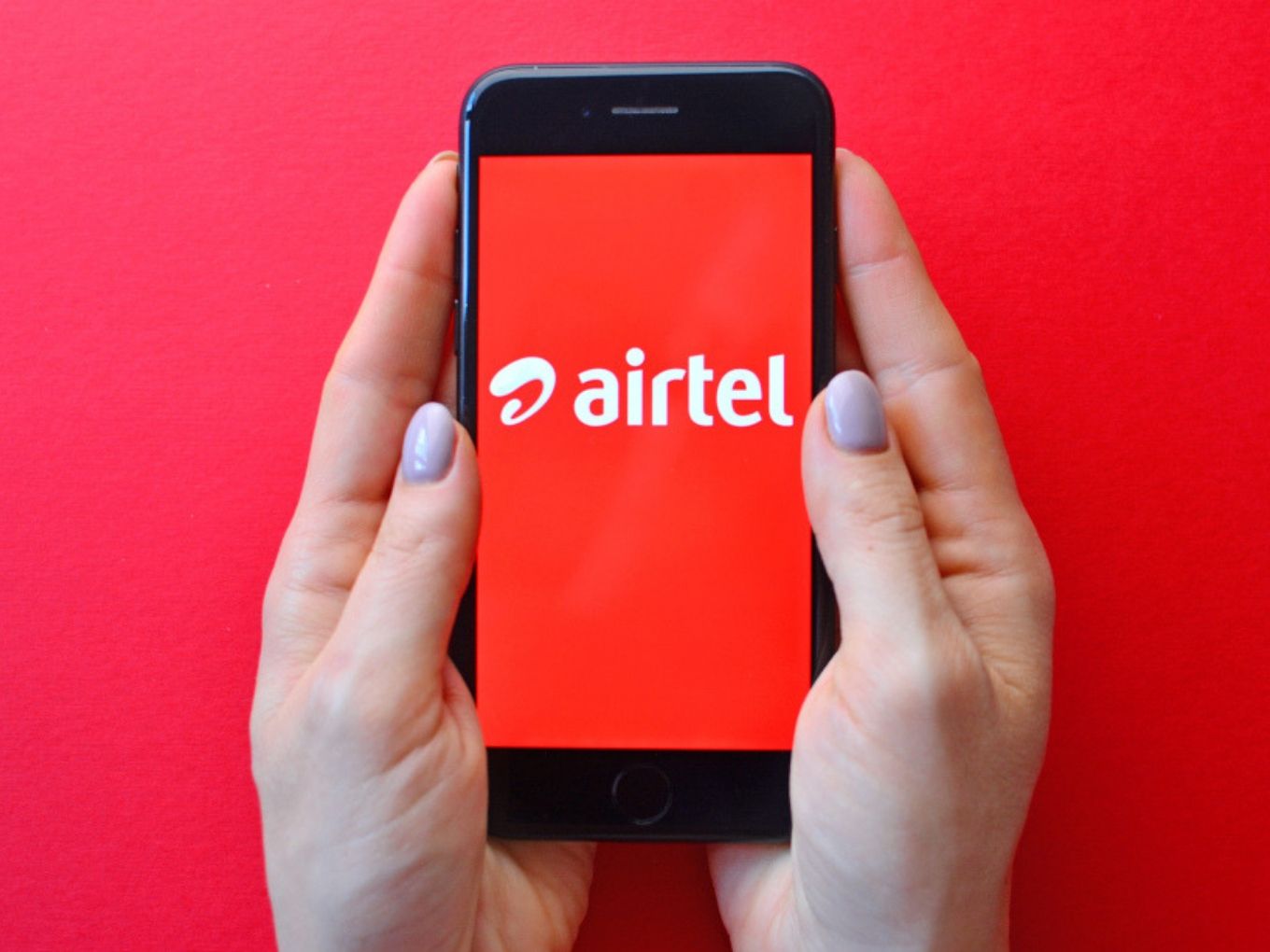 As a way to rebrand its TV platform Airtel Xstream, Airtel on Monday launched two new products to expand its services in India. With the launch of Airtel Xstream Box and Xstream Stick, the company aims to provide a single platform for all entertainment needs of the viewers.

The new products will run on Android, giving users access to the Google Play store. This will allow users to download other entertainment apps, including Amazon Prime Video, Netflix and Youtube.

Airtel’s Xstream Tv, which claims to feature over 10K movies and shows from across video streaming platforms, will be preloaded in both the products. Airtel’s OTT content partners include Zee5, Hooq, Hoi Choi, Eros Now, HungamaPlay, ShemarooMe, Ultra and CuriosityStream. The users will also have access to 6 Mn songs from Wynk Music’s library.

The products will be available in Airtel retail stores and it’s official Indian website. It will also be sold on ecommerce websites such as Flipkart and Amazon as well as in retail chains like Croma and Vijay Sales.

The Xstream Box set-top box, enabled with Android 9 Pie, is an upgraded version of it’s Airtel Digital TV. It combines both satellite TV and OTT content, like Airtel’s Internet TV set-top box, launched in 2017. The product’s remote is enabled with Google Assistant to take voice commands. It also has Netflix, Amazon and Youtube hotkeys installed on it.

To step up the game further, the Xstream Box will also offer advanced gaming with high end-graphics and 4K streaming. The product will cost INR 3,999. Existing Airtel Digital Tv customers will get the product with a special discount at INR 2,249. The box comes with a year subscription of Airtel Xstream App and a one-month subscription to HD DTH Pack.

Airtel Xstream Stick offers almost all the features of the Xstream box, except the DTH channels. It is limited to digital streaming, with preloaded Airtel Xstream Tv Box. The product runs on Android 8.0 Oreo.

Xstream Stick also supports Chromecast, a streaming media adapter from Google, and come with a voice search-enabled remote with Bluetooth x4.2 functionality. The product is also priced at INR 3,999.

Airtel’s Platinum and Gold users will get complimentary access to Xstream TV’s content subscription plan. Other users will get the first month free, but will have to pay the subscription fee of INR 999 for the subsequent months. For online retail, the product will just be limited to Amazon.in and Flipkart.

Airtel’s product rollouts come ahead of JioFiber’s commercial launch on September 5, 2019, heating up the OTT market a little further.