The CINE-incubated startup will be listed on September 5

The startups have already got regulatory approval from DPIIT

The startup is listed under BSE’s Startup Listing Programme 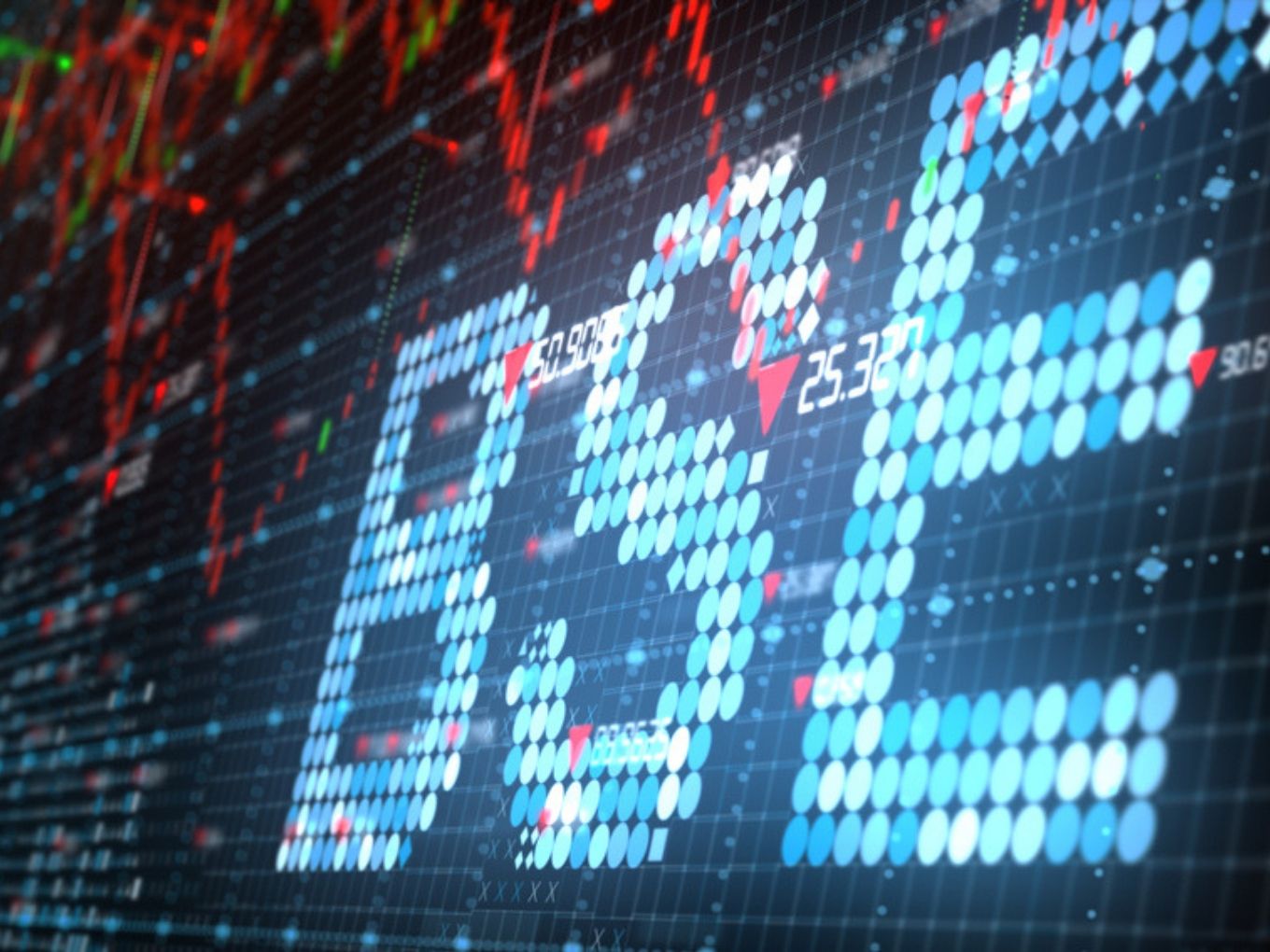 Mumbai-based healthtech startup Transpact Enterprises Limited’s IPO will go live for trading on the Bombay Stock Exchange’s (BSE) Startup platform on September 5. The startup got department for the promotion of industry and internal trade’s (DPIIT) regulatory approval on August 20 and has been in the process of opening up shares for trading.

Transpact opened its IPO on August 26, 2019 at an issue size of 104K equity shares of INR 10 each for cash at a fixed price of INR 130 per equity share, on the same day as Pune-based startup Alphalogic Techsys, which had also listed its IPO on the BSE startup platform. The net issue constituted 25.34% of the post-issue paid-up capital of the company. The shares well fully subscribed by Day 3 of the IPO.

The company intends to use the IPO to expand its R&D facilities, conduct clinical studies for new disorders, the redemption of preference shares and general working capital.

The product comes with a digital healthcare solution based on Internet of Things (IoT) to publish the clinical data to Azure Cloud for patient data analytics. The first commercial Vestibulator is installed at non-profit organisation POSAT Foundation’s rehabilitation centre in Mumbai.

Earlier, Pune-based software consulting firm Alphalogic Techsys had launched its IPO on August 26 and will go live for trading on the BSE Startup platform on September 5. The company’s initial public offering (IPO) was forbidding of 7,36,000 shares, however, on August 27, the company was oversubscribed to 7,60,000 shares. Alphalogic Techsys was looking to raise INR 6.18 Cr from its listing.

BSE launched its started its startup listing programme in December 2018 to generate facilitate potential startups by providing them with a platform to generate capital from the market. The criteria for listing on BSE startup platform includes:

According to BSE, “The Startups Platform enables the listing of SMEs from the unorganised sector scattered throughout India, into a regulated and organised sector.”