Swiggy Stores has been expanded to Bengaluru and Hyderabad 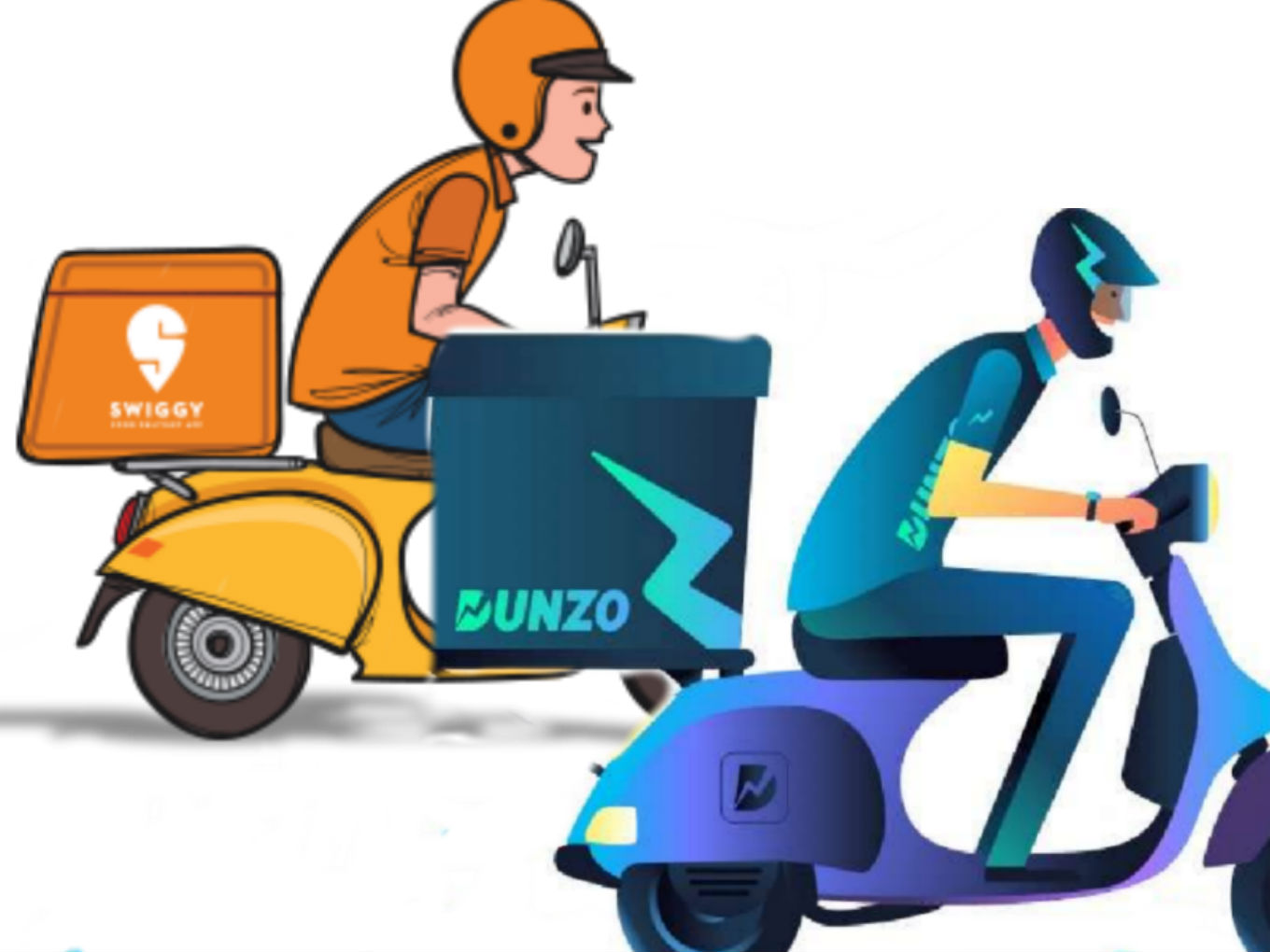 As millennials today are getting used to Dunzo to run errands for them — from delivering keys and phones to midnight run for medicines — Swiggy is now venturing into the space to be a new choice.

The Bengaluru-based foodtech unicorn said it has recently launched Swiggy Go in Bengaluru. Swiggy Go is an instant pick up and drop service to send packages anywhere in the city. “Swiggy Go was designed to keep up with today’s modern, busy lifestyles that are ruled by tasks, chores and to-do lists,” the company says.

Swiggy claims that with a laser-sharp focus on enabling convenience and saving time, backed by its strong in-house technology and the country’s largest active delivery fleet, Swiggy is “naturally placed” in a position to offer the best service to consumers at a very affordable price.

Swiggy Go is currently available in Bengaluru and will soon be rolled out to over 300 cities by 2020.

The launch of Swiggy Go comes after the company rolled out Swiggy Stores, earlier this year, enabling users to place orders from nearby stores to be delivered to their place.

The service was first available in Gurugram, but now Swiggy is claiming to be collaborating with more than 3,500 stores in the national capital region, including merchant-partners like Ferns and Petals, Le Marche, Needs Supermarket, Licious, Zappfresh, MomsCo, Apollo and Guardian Pharmacy. Swiggy store is also expected to drive the stores’ order volumes.

The company has now expanded Swiggy Stores to Bengaluru and Hyderabad. Moreover, Swiggy said that in just six months, since its launch in Gurugram, Swiggy Stores is already operating at a significant scale even when compared to Swiggy’s food delivery volumes in the city. They also claimed that there is still plenty of headroom for growth.

In Bengaluru, Swiggy will deliver from any store, including more than 300 best-in-class merchant-partners like Godrej Nature’s Basket, Nilgiri’s, Organic World, Heads Up For Tails and Nandu’s Chicken. In Hyderabad, where it will launch in two weeks, Swiggy has tied up with close to 200 merchant-partners like Ratnadeep, Ghanshyam, Sneha Chicken, Yellow and Greens and 24 Organic Mantra, in addition to delivering from any store a customer chooses in the city.

All the deliveries for Swiggy Go and Stores will be made by Swiggy’s dedicated fleet. This will give Swiggy’s delivery partners access to an additional avenue for income, the company said.

Sriharsha Majety, CEO, Swiggy, said, “Swiggy’s vision is to elevate the quality of life of urban consumers by offering unparalleled convenience. After enabling this with food delivery for five years and stores across the city with Swiggy Stores, Go will open the Swiggy delivery superpower to all consumers in the city.”

When Swiggy announced the launch of Swiggy Stores, Dunzo tweeted welcoming Swiggy to their “space”. Ankur Aggarwal, Dalvir Suri, Mukund Jha, and Kabeer Biswas founded Dunzo in 2015. The AI-driven chat-based hyperlocal services app lets users create to-do lists and collaborate with partners (vendors) to get them done. The company charges delivery based on the distance between the store and delivery for between INR 20-INR 100, depending on a number of factors.

The company has been continuously raising funds and is backed by investors such as Google, Deep Kalra, Blume Ventures, etc. The company launched B2B model in June and claimed to have grown 30x. They are also expecting to service upwards of 2 Mn orders per month by June’19.

Dunzo claims that it has a repeat user rate of 80% and a transaction frequency of 5 orders per month per user. It aimed to be profitable on micro-level by September quarter.

In simple metrics, Swiggy is more heavily funded by investors such as Naspers, Tencent, Hillhouse Capital and Wellington Management among others. The company is already a unicorn and clocks in 1.3 Mn orders on its food delivery service per day.

However, now the questions are: Will Swiggy Go become an alternative to Dunzo? Do we need alternatives? Will this hyperlocal delivery become yet another fight for deep discounts to attract users? Or would it continue to be a need-based model where customers choose based on service and not discounts? What would you choose?

One should note here that Dunzo, for the last few years, has been among the few players who were offering such hyperlocal services and is the only one which is well known and has shown traction.