The establishment will be accessible to academics, startups, universities and R&D labs 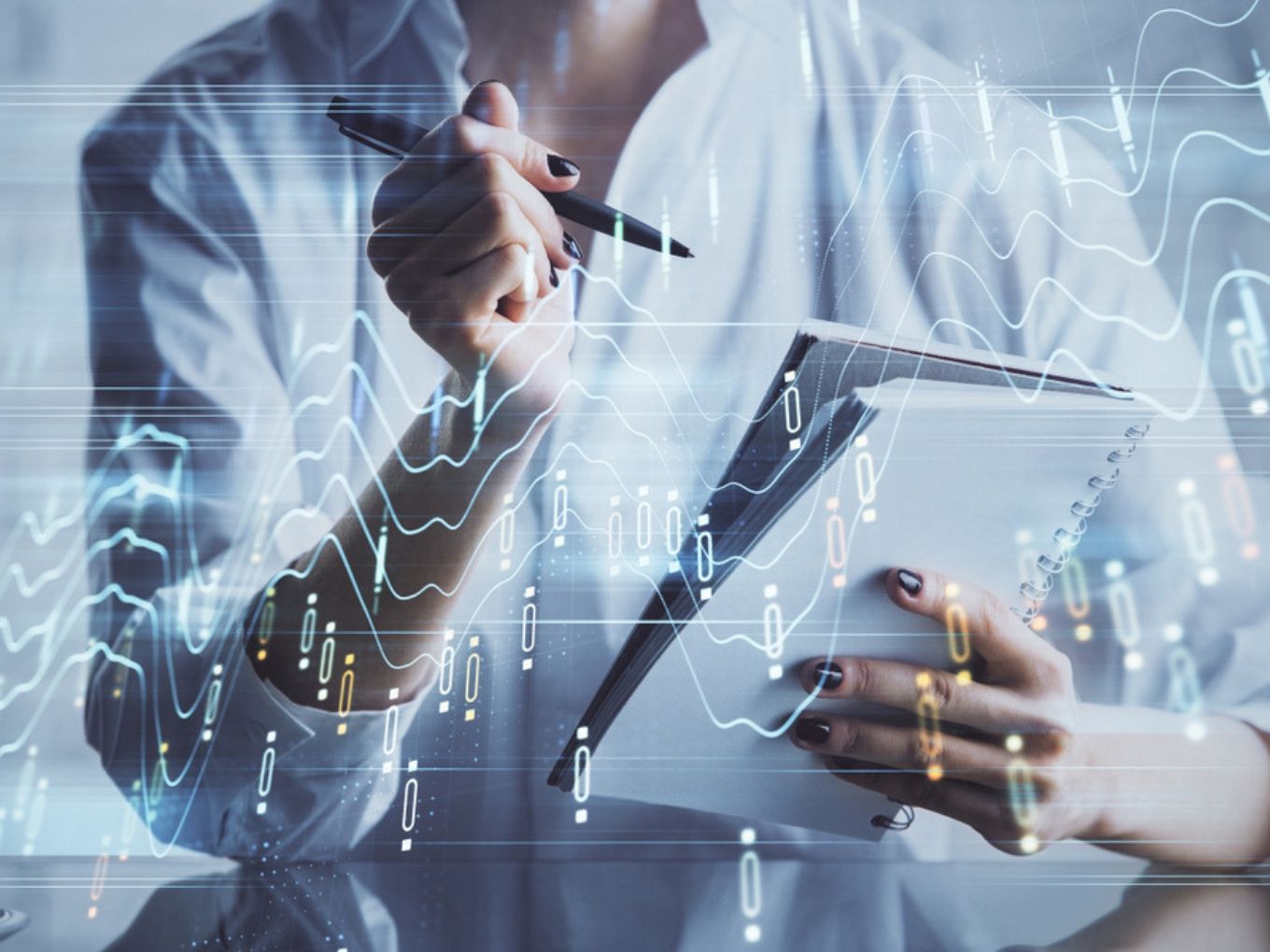 In order to compete with developed countries in terms of scientific research and technology, the Department of Science and Technology (DST) will be coming up with a 100-day agenda to develop a competitive agenda.

According to reports, the facilities are expected to hugely benefit academics, startups, manufacturing units, industries and R&D labs.

The DST has set a timeline of 5 years to set up these centres, which can then be rented for a nominal fee, along with various instruments. SATHI, which aims to provide professionally managed services, will not be limited to physical infrastructure, but will also include trained manpower to support the researchers.

The department will also be hiring R&D staff to help the companies to facilitate faster and easier commercialisation. The new establishment would include fabrication work, rapid prototyping, material testing and new device fabrication, among others.

DST plans to establish centres in IIT Delhi, IIT Kharagpur and Banaras Hindu University over the next three financial years, starting from 2019-2020. The government plans to invest INR 125 Cr each to establish the infrastructures.

The government will also be rolling out Scientific and Useful Profound Research Advancement (SUPRA) and the National Mission on Interdisciplinary Cyber-Physical Systems (NM-ICPS).

SUPRA seeks to encourage breakthrough research that can have a global impact. The project will be headed by Praveen Kumar Somasundaram of Science and Engineering Research Board.

“We want our researchers to undertake this risk because if they are successful, it will lead to something big. We want them to go for a profound idea over incremental ones with limited benefits,” Ashutosh Sharma, DST Secretary told Economic Times.

Since the programme is involved with high-risk projects which require thorough research, funds will be provided for three years, which can also be extended by an additional two years.

NM-ICPS Aims To Commercialisation Of Research

NM-ICPS is an initiative to connect academics, industry, ministries and state government for research and commercialisation of the project. These projects can dwell into varied subjects like artificial intelligence, internet of things, big data, robotics, quantum computing and cybersecurity, among others.

The project is estimated to create 40K jobs in the short term and about 2 Lakh jobs in the long term, said KR Murali Mohan, mission director of NMICPS.

Apart from this, the office of the principal scientific advisor plans to set up City Knowledge and Innovative Clusters in Pune, Bengaluru and Delhi.