Previously, DGCA has certified three drones in the micro category 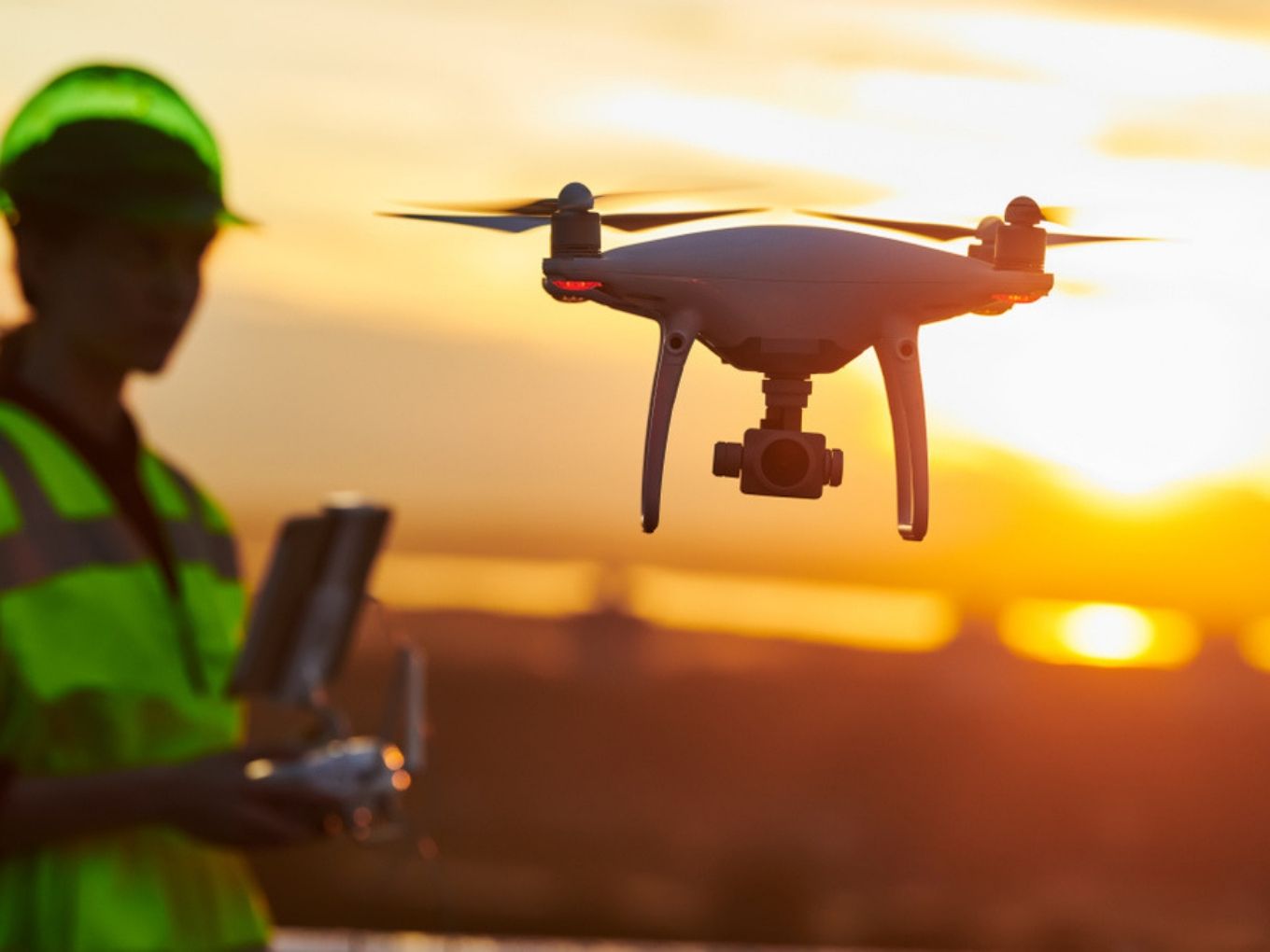 Aarav’s drone was found to be compliant with the drone guidelines set by the government under the ‘no permission, no take-off’ (NPNT) protocol for commercial drone flights within the country.

AUS is the first drone startup to be granted the certification under the small category as all previous certifications were for drones under the micro category.

The DGCA categorises drones based on weight and payload capabilities. Drones weighing between 2 Kgs and 25 Kgs are considered small drones, while micro drones are ones which weigh between 250 g and 2 Kgs, including the payload.

Small drone capabilities are much higher than the Micro drones as indicated by the increase in their payload size and weight. These often have higher quality sensors on board and larger payloads, which are in line with what businesses and industries working with drones seek, AUS said.

The company works with large mining, infrastructure, power and survey companies, including several state-run agencies and is likely to strike up more deals after the DGCA certification. With the launch of the new drone, the company aims to increase its 250% year-on-year (YoY) growth rate to 400% YoY.

The Drone Market In India

In 2018, India had legalised flying commercial drones and announced the Drone Regulations 1.0.

The regulations had banned the use of drones for the delivery of goods and food. However, the government had hinted at including a clause for ecommerce and food delivery sectors in the draft of Drone Regulations 2.0.

Food delivery giant Zomato has also been testing out the drone-based deliveries in India. In 2018, the company has acquired Lucknow-based drone startup TechEagle Innovations, which is believed could boost drone delivery plans by creating a hub-to-hub delivery network.

Amazon has been preparing to handle drone delivery operation in India since 2017. The company had filed a patent application in India for the technology that lets its drones identify objects and locations mid-air for targetted deliveries.