The meeting was attended by industry experts, payment companies and NPCI representatives 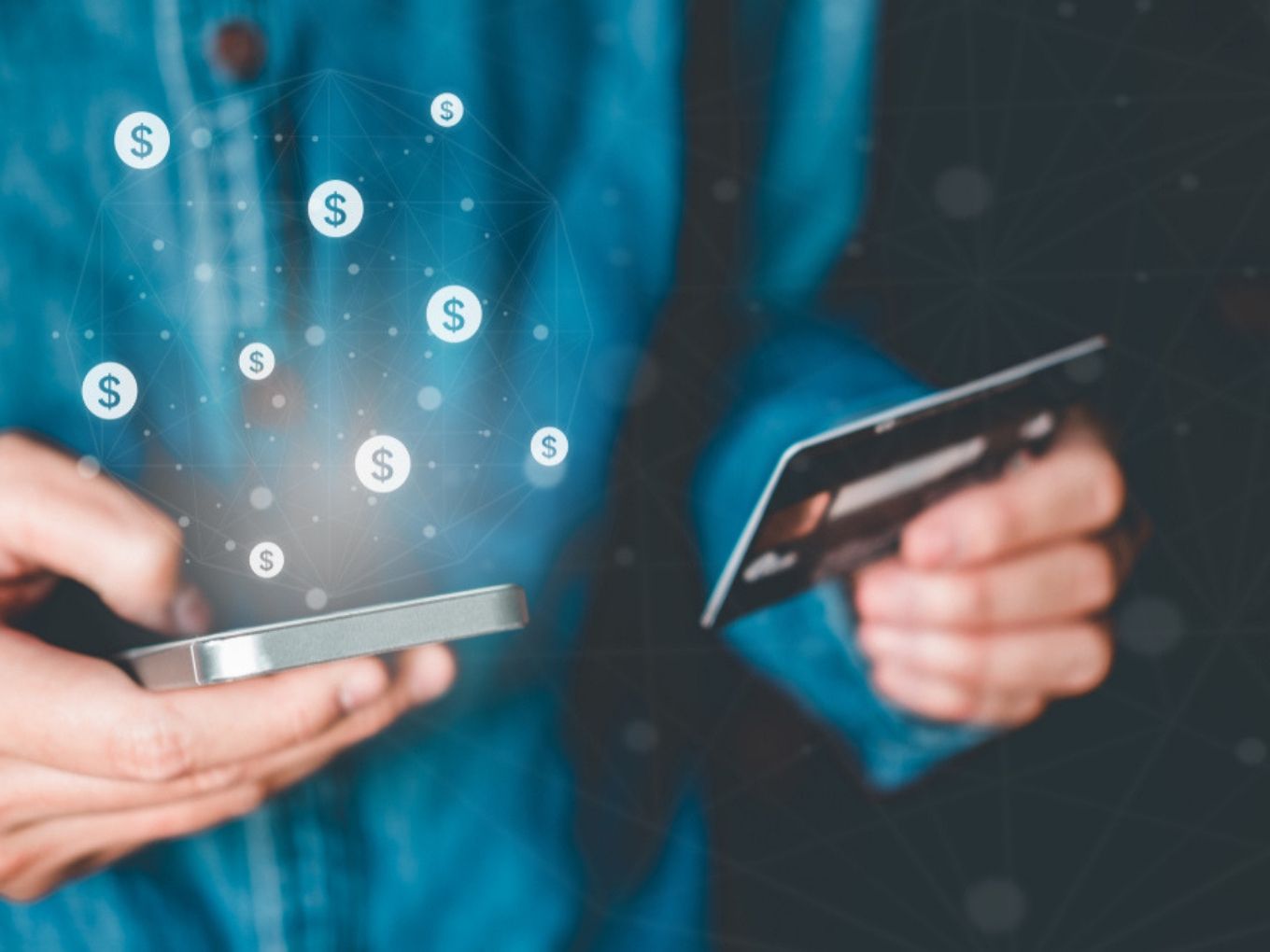 The National Payment Corporation of India (NPCI) is looking to address systemic risks to unified payments interface (UPI) system to tackle issues of monopoly and dominance of private non-banking players.

According to a report in ET, the government body is planning to impose a cap on the market share and transaction value of private payment entities using UPI. The issue was discussed in a meeting of the UPI steering committee led by the NPCI last week. The committee plans to discuss and finalise a new set of rules and regulations around UPI payments. The meeting was attended by representatives of NPCI, banks and few payment companies as well.

A proposal to limit each company’s market share to 33% of all UPI transaction was suggested, so as to ensure that no payments platform has a monopoly over UPI payments in the country. However, the discussion was at a preliminary stage and nothing has been finalised yet in terms of a limit on market share.

The government body intends to do this without causing customer inconvenience but has been having troubles with it. The government is also considering limited UPI transactions per day for customers. The experts, in the meeting, did acknowledge that these caps and limitations will not be an easy task to implement, given how ubiquitous UPI has become and the widespread use of Google Pay, PhonePe and other payment apps.

Another concern that was discussed at the meeting was UPI payment platforms and their deals with individual banks. For instance, PhonePe has tied up with YES Bank, while Google Pay has partnered with SBI and WhatsApp Payments is expected to be powered by ICICI Bank. The committee discussed allowing third-party payments app to have a maximum of 10 banking partners. Any app with more than 10% share in overall UPI transactions could be forced to have a multi-partner model on UPI.