Y Combinator has interviewed 140 startups from India this year

The Summer 2019 cohort had 12 startups from India 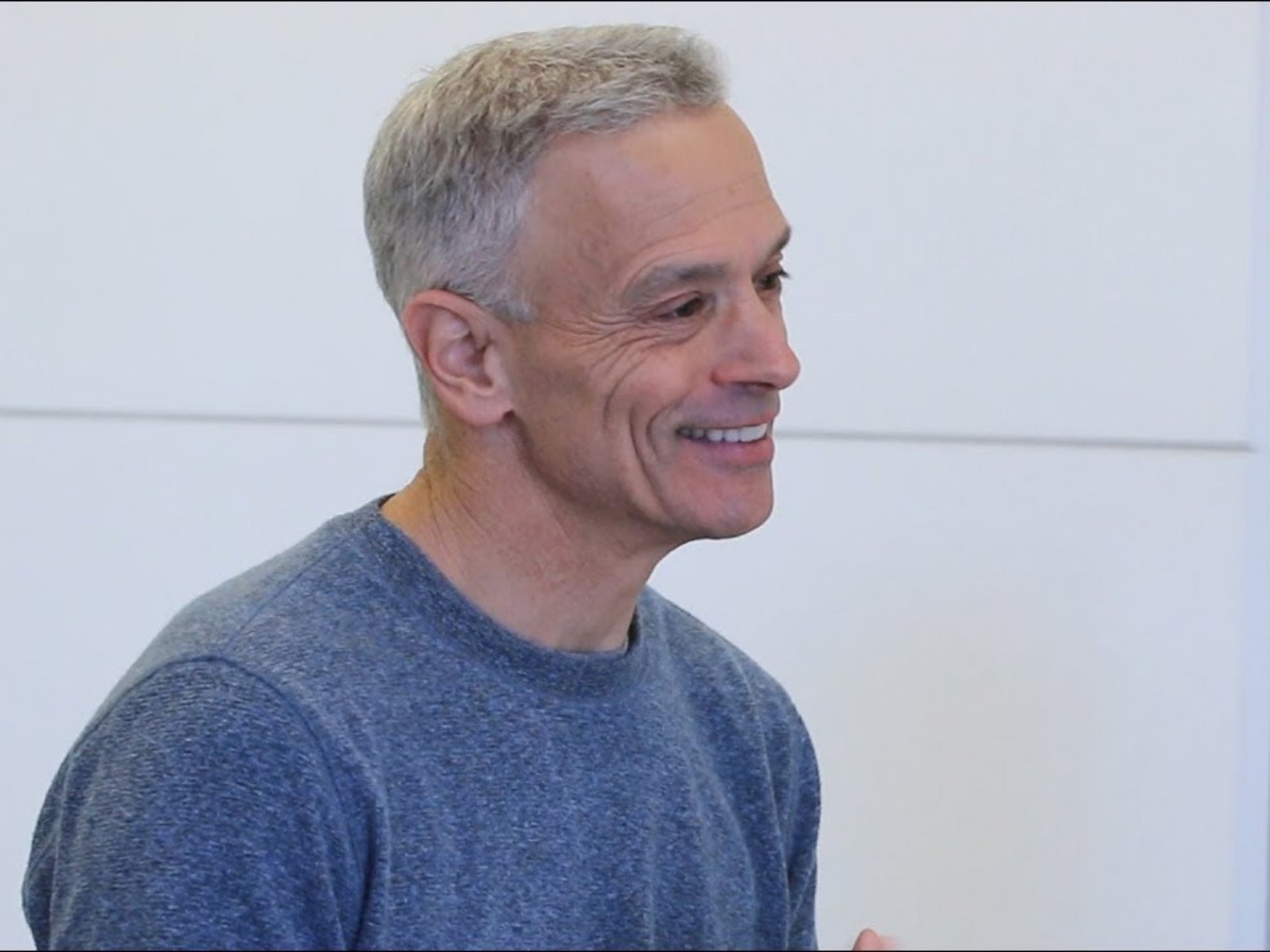 In a recent media interview, Y Combinator’s new president, Geoff Ralston has reportedly said that India is undergoing an S-curve in the development of the market. “This means there will be brand new opportunities here which we didn’t think of before. This is perfect for startups,” he added.

Further, he also reportedly agreed that the quality of startups has improved in India. “It just takes a while sometimes for the culture and the ecosystem around entrepreneurship to grow. And I think that’s happening in India. I think there’s more opportunity in the Indian market itself, ”he added.

Talking about how government regulations impact the startup ecosystem, Ralston reportedly said, “Generally, governments tend to get in the way of startups instead of helping them. It’s happened everywhere.”

However, he added, “It doesn’t mean we don’t believe that some regulation is smart. Regulating how people deal with data and how they think about security of people and children, those are all good things.”

The Indian government is currently in the process of finalising a data protection policy, and has also been unclear on the various aspects of fintech regulations.

The American seed stage accelerator has recently announced the summer 2019 batch of startups. The summer cohort was reported to have inducted 12 Indian startups, out of which only 10 names were made public, according to a Y Combinator spokesperson.

For the first time since the YC’s inception in 2005, the accelerator has held onsite interviews in India this time. According to the YC spokesperson, the program interviewed 140 companies from India this time. The accelerator programme has seen a 50% increase in applications from Indian startups in 2019, she added in an email response sent to Inc42.

Every year, Y Combinator accelerates two startup batches and invests $150K each in them. Started in 2005 by Paul Graham, Jessica Livingston, Trevor Blackwell and Robert Tappan Morris, YC has funded over 1.9K startups with a portfolio of startups such as Airbnb, Dropbox, Quora and Reddit. The combined valuation of YC-funded startups has reached over $100 Bn.