OYO Takes Next Big Step: Looks To Get Into Student Accomodations

OYO Takes Next Big Step: Looks To Get Into Student Accomodations

If the deal concludes, LPU will continue to have the charging rights 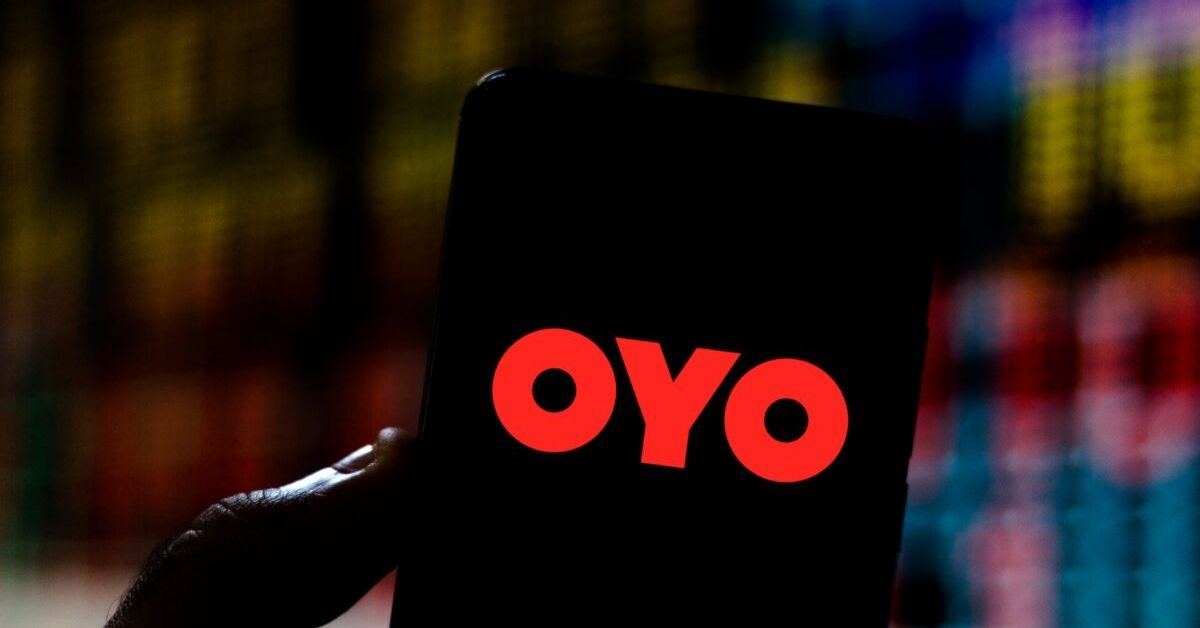 The deal will reportedly cost $200 Mn. The transaction details are still being finalised, but the company is looking at a multi-decade, long-term agreement. LPU’s promoter — the Mittal family, is selling the assets to generate liquidity and future fund expansion, ET reported.

Located 20 Km away from Jalandhar in Punjab, LPU has a housing capacity of 25K-30K students, living in various facilities ranging from individual rooms to dormitories to apartments. These accommodations, which also include indoor stadium and gyms, costing anywhere between INR 30K to INR 1.6 Lakh per student.

The gross revenue of these facilities is over $30 Mn and the net operating cost is $23 Mn for the latest financial year, according to ET’s report. If the deal is a success, LPU will continue holding the right to decide the rent and charges of the accommodation. Both parties want it to be affordable for students.

Since its launch in 2013, OYO has expanded from hotel aggregator to a franchise model. The company has expanded its services to more than 800 cities in 74 countries. These countries include the US, Europe, UK, India, Malaysia, Japan and Indonesia, among others.

The company has raised a funding of close to 1.7 Bn from Airbnb, SoftBank Vision Fund, Greenoak Capital, Sequoia Capital and Hero Enterprise. The company is in talks to raise another $1Bn, raising its valuation to $10 Bn.

In the last couple of months, OYO has acquired multiple portfolios such as @Leisure Groups to venture into Holiday homes and Innov8 coworking to expand its offering to coworking spaces. Recently, Oyo had also acquired Hooters Casino Hotels to expand in Las Vegas.

The product portfolio includes OYO Homes, OYO Living, OYO Rooms, Silverkey, Pallets, etc. With this deal, OYO will become the largest owner of student accommodation assets in the country. The market is only explored by few companies like Stanza Living and Oxfordcaps as well.

According to property consultant Knight Frank, India’s student housing market has the potential to attract $50 Bn to meet the current demand-supply gap of 8 Mn beds. The firm has estimated that there are a demand-supply gap is expected to grow at 8% YoY to reach 13 Mn by 2025.