This is a step to democratise ecommerce, says Flipkart CEO 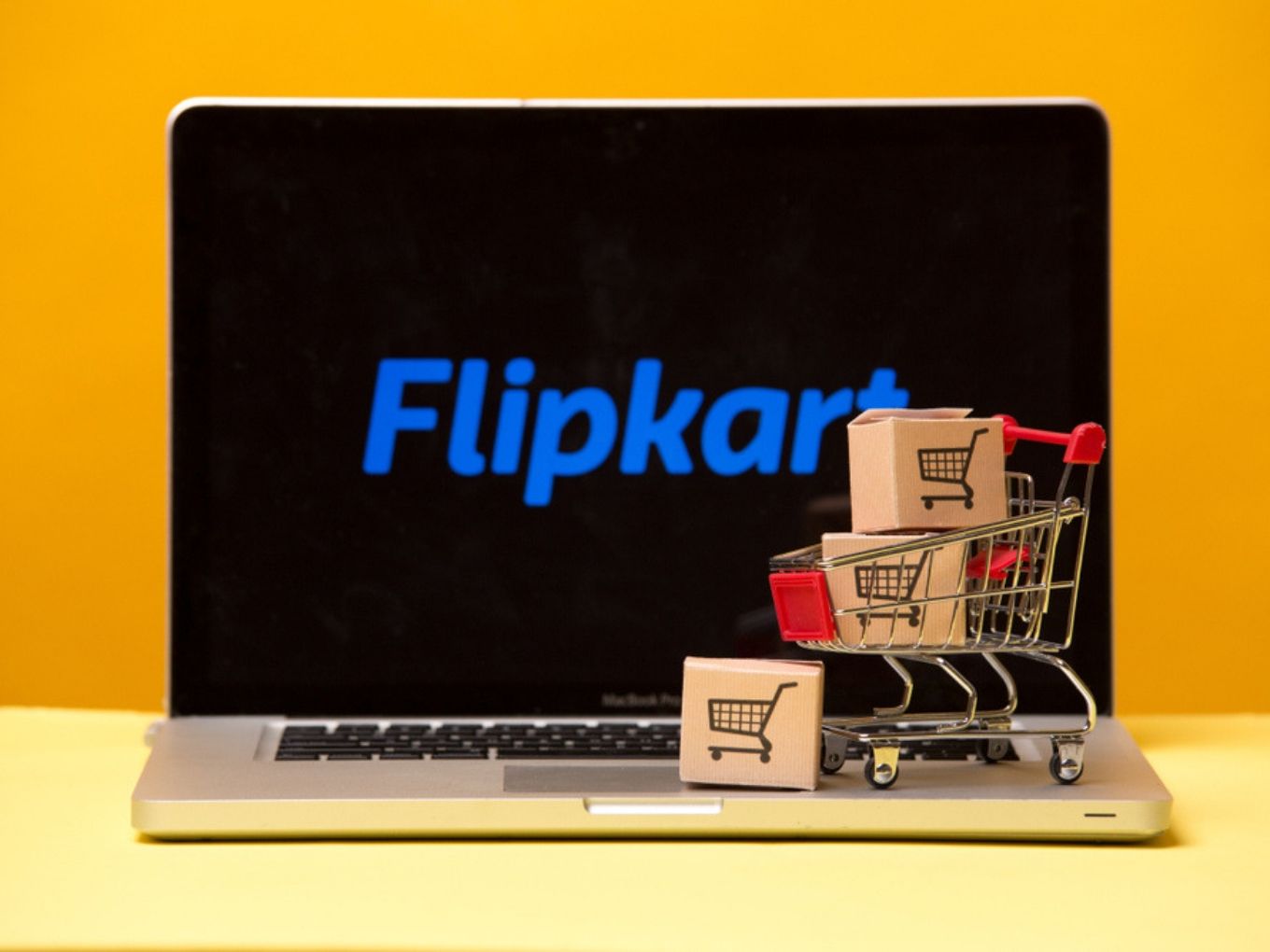 Flipkart has recently completed yet another achievement in its pan-India reachability initiatives by adding 800 additional cities and towns in the last six months to its service map.

The ecommerce marketplace had initiated a ‘The Reach Project’ in February this year to bring Tier 2 and Tier 3 cities on its service-delivery map. Being an Indian company, its objective was to bring thousands of new sellers, MSMEs, domestic manufacturers and artisans into the ecommerce fold.

More than 60K sellers from small cities and towns will be benefiting from the expansion as it comes ahead of the festive season. The platform has got vendors from Uttar Pradesh, Bihar, Tamil Nadu, Telangana, Jammu and Kashmir, Assam and Tripura on board, who will gain maximum benefits of the expansion project.

The project is a “reiteration of our [Flipkart’s] commitment to democratize e-commerce and spread the benefits of our platform,” said Flipkart CEO Kalyan Krishnamurthy. The company aims to empower more small-and-medium-size business, to bring their products to a pan-India customer base of over 150 Mn, he added.

The company claimed to have added new PIN code areas addition that represents almost 40% increase in serviceable cities. Particularly in Tier 3 and beyond cities and towns, the company has claimed a 50% increase.

Flipkart has been aggressively trying to penetrate into Tier 2 and Tier 3 cities, by improving its customer services and delivery. It has also been trying to go local when it comes to languages. Flipkart, on September 3, had announced a Hindi interface for the users who are much more comfortable in using the internet in their native languages. The newly launched interface will also be expanded to various other local languages to make the consumer experience more seamless and convenient.

Last month, Flipkart had also invested $30 Mn in logistic startup ShadowFax to improve its doorstep delivery. The Bengaluru-based startup connects delivery executives to ecommerce companies, among others to provide a simpler and quicker delivery solution. In addition to doorstep delivery, Flipkart had also introduced its doorstep repair service along with its Complete Mobile Protection (CMP) plan.