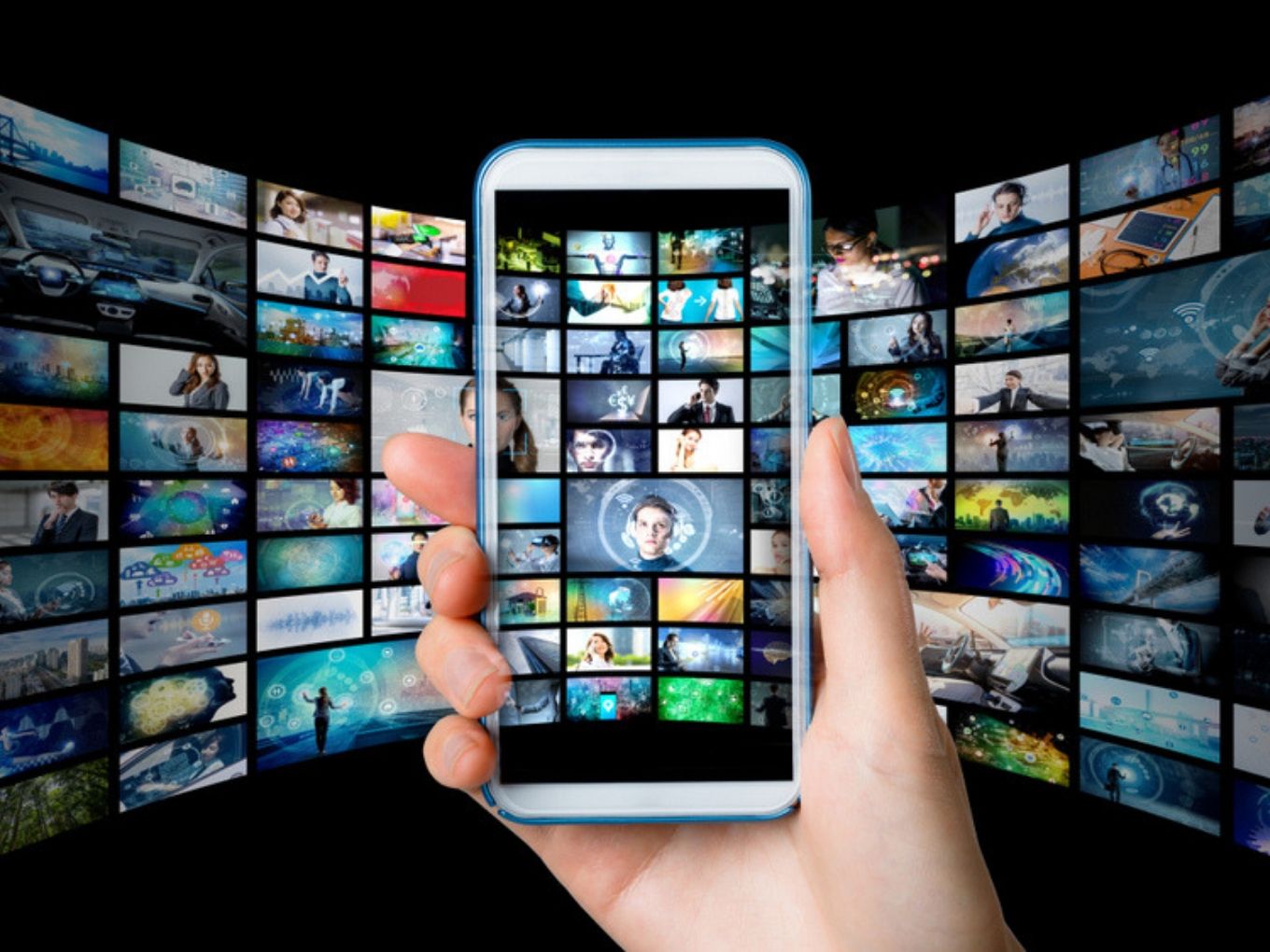 The ministry of information and broadcasting is all set to roll out certification for online OTT content. The I&B ministry along with the ministry for electronics and information technology (MEITy) will soon start organising a meeting with stakeholders to discuss regulating and certifying online content.

The government plans to meet representatives from OTT platforms, members of civil society, the technical community, media, ISPs and legal experts to discuss the issue even further. I&B minister Prakash Javadekar told a gathering of the film industry and Central Board of Film Certification (CBFC) members on Saturday (August 31) that the meeting will be organised soon.

The video streaming OTT platforms under the scanner include Hotstar, Voot, Zee5, Arre, SonyLIV, ALTBalaji, Reliance Jio, Amazon Prime, Netflix and Eros Now, lawyers, NGOs, Google and Facebook in the coming days. According to the report, the Karnataka High Court has also asked the ministry to speed up the action on online content.

Why Does The Government Plan To Regularise OTT?

The latest move to regulate online content comes from negative feedback from some religious groups on the dystopian Netflix original series Leila. An ET report citing sources from the so-called Sangh Parivar — a term derived from the BJP-affiliated Rashtriya Swayamsevak Sangh (RSS) — has alleged that certain Netflix shows and content have created “suspicion and distrust” for Hinduism and “maligned its symbols”.

Besides Leila, which also touches on modern-day issues such as women’s rights and segregation among other relevant contemporary topics, other shows such as Zee5’s The Final Call and Kafir, and Netflix’s opinion-based comedy talk show The Patriot Act hosted by comedian Hasan Minhaj.

However, the government can not regulate online content as these platforms don’t come under the Cinematograph Act of 1952. In response to public interest litigation (PIL), the bench had issued a notice seeking these video streaming platform to be brought under the act.

What’s At Stake For Streaming Platforms?

As of now, online streaming platforms do not require any certification or approval from the CBFC before releasing any feature film or series on their platform. To ensure that nine OTT streaming platforms voluntarily adopted a self-regulatory Code of Best Practices under the Internet and Mobile Association of India (IAMAI), earlier this year. However, one of the biggest OTT platforms in India Amazon Prime did not sign this petition and asked other providers to refrain as well.

IAMAI said that the code has been in work for over a year and establishes a guiding principle for online curated content (OCC). The guiding principle remains intact as long as the providers conduct themselves in a responsible and transparent manner. The aim of the self-censorship was to ensure that consumer interest remains intact. Interestingly, the self-regulation buzz last year was after the critically-acclaimed Netflix original series Sacred Games became a huge hit, and Leila and many other shows have managed to garner a response from the audience.

With the government looking at the certification route instead of censorship, there are other questions to be answered. Will OTT platforms have to rethink how to distribute content in India? Will they simply stop serving some content to the Indian audience? And of course, as the government is fully aware censorship only works within a national territory. Consumers could easily use virtual private networks and proxy servers to circumvent any such censorship for online content.