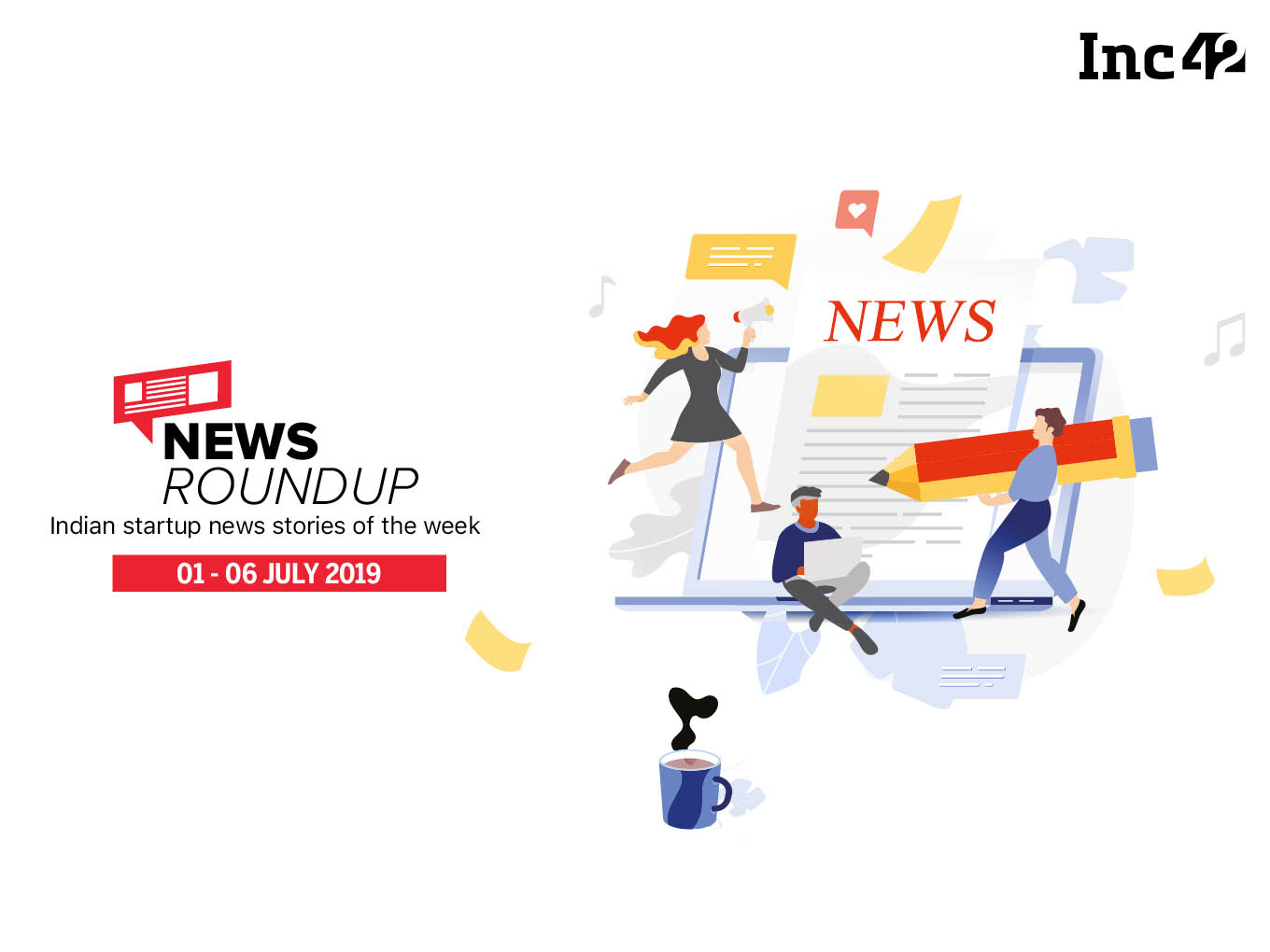 This week the union budget 2019 was presented in the parliament by Finance Minister Nirmala Sitharaman. The government announced startup-friendly measures including a much-awaited clarity on the issue of Angel Tax. Sitharaman said that to resolve the issue of Angel Tax, startups and investors who file requisite declarations will not be subjected to any kind of scrutiny in respect of valuation of share premium.

With the new budget, Sitharaman said that the inclusion of solar storage batteries and charging infrastructure in the FAME scheme will give a boost to manufacturing, which is needed for India to leapfrog and become a global hub for manufacturing of these vehicles. To read more on Union Budget 2019, click here.

Not only this, the annual economic survey for 2018-19, has called for an optimal tax policy for startups so that it can aid the innovative investments in the Indian economy. The survey noted that growth in the new economy cannot be fostered without an ecosystem that rewards innovation and entrepreneurship. Recognising the fact that startups and innovative ventures face significantly greater uncertainty than traditional ‘brick-and-mortar’ firms.”

The remaining week was filled with interesting developments surrounding global expansion of Ola, Flipkart seeking audit of its FDI rules and much more. Here’s a look at the important Indian startup news stories of the week.

In a statement to the division bench of Chief Justice DN Patel and Justice C Hari Shankar, government’s standing counsel Kirtiman Singh said that steps have been taken to formulate the draft epharmacy rules and the process of consideration is on. It also granted more time to the Centre to file its response to the contempt plea. The matter will be heard next on September 24.

At the G20 Summit of member countries at Osaka, Japan, PM Modi has been talking to his global peers about 5G technology, trade, data localisation, terrorism and other host of other issues. A majority of G-20 countries signed off on the launch of “Osaka track”, an overarching framework promoting cross-border data flow with enhanced protections launched by Japanese PM Shinzo Abe. India continued its strict stance against such free flow of data with Indonesia and South Africa staying on its side.

Hospitality chain OYO Hotels & Homes has further expanded in Southeast Asia with its foray into Vietnam, with 90+ hotels across 6 major cities including Hanoi and the capital Ho Chi Minh. OYO plans to expand to over 10 cities in Vietnam by the end of 2020. The company has also committed an investment of $50 Mn  over the next few years to transform the hospitality landscape in Vietnam, with an aim to create over 1,500 direct and indirect jobs to help the country along its economic trajectory.

Flipkart Ready For Audit Of FDI Rules And More

Chinese video-making app TikTok refuted Congress MP Shashi Tharoor’s claims that the app was illegally sending data on Indian users to the Chinese government. Tharoor had alleged that there were reports to show that the Chinese government was receiving user data from the wholly state-owned Chinese telecom giant. TikTok issued a statement on Tuesday denying that these claims were true. “The privacy and security of our users is a top priority for TikTok, and we abide by local laws and regulations in the markets where we operate,” it said.

India And China: Here Are Some New Updates

Fintech Startup May Get Subsidy For Deploying PoS, UPI And More

Automobile marketplace Droom has said it’s in the market to raise $250 Mn in a pre-IPO round. The company said it’s in talks with multiple institutional and strategic investors, as well as existing investors. Droom founder Sandeep Aggarwal said the company plans to get listed on Nasdaq in 2021 through its Singapore-based holding entity, and could also look at a possible  Hong Kong stock exchange listing post the Nasdaq IPO.

The 14-page report, prepared by the Competition Commission of India (CCI) revealed that Google has been misusing its dominant position in India by reducing the ability of device manufacturers to choose alternate versions of the Android mobile operating system. Google’s restrictions on device manufacturers appeared to amount to ‘unfair conditions’ under Indian competition law.

ByteDance-owned Helo and Bengaluru-based vernacular social and content platform ShareChat are now offering referral bonus to its users. We noticed that Helo is offering upto INR 31 to its users for referring friends or family. The interesting part is that the company has divided this amount over a week, ensuring user stickiness. Inc42 noted that ShareChat has started offering multiple options to earn through referrals. For starters, users can share links to their friends and earn INR 50 as well as a scratch card after three successful referrals.

Apple’s iPhone shipments to India have dropped to 220K units in the first quarter of FY19, according to an Asian industry analytics firm Counterpoint.  The research has estimated that total shipments could grow by three times in the next three months. However, the full year shipments were estimated between 1.5 Mn to 1.6 Mn, which is 10-17% less than that in 2018.

India’s Ministry of Health is reportedly planning to ban the manufacturing, import and sale of ENDS or e-cigarettes in India. A drugs consultative committee is said to have concluded that e-cigarettes and other such devices would come under the Drugs and Cosmetics Act’s definition of ‘drug’ and thus, can be banned under Section 26 (A) of this Act.