It had previously announced an investment of INR 1,400 Cr for its India and South Asia business 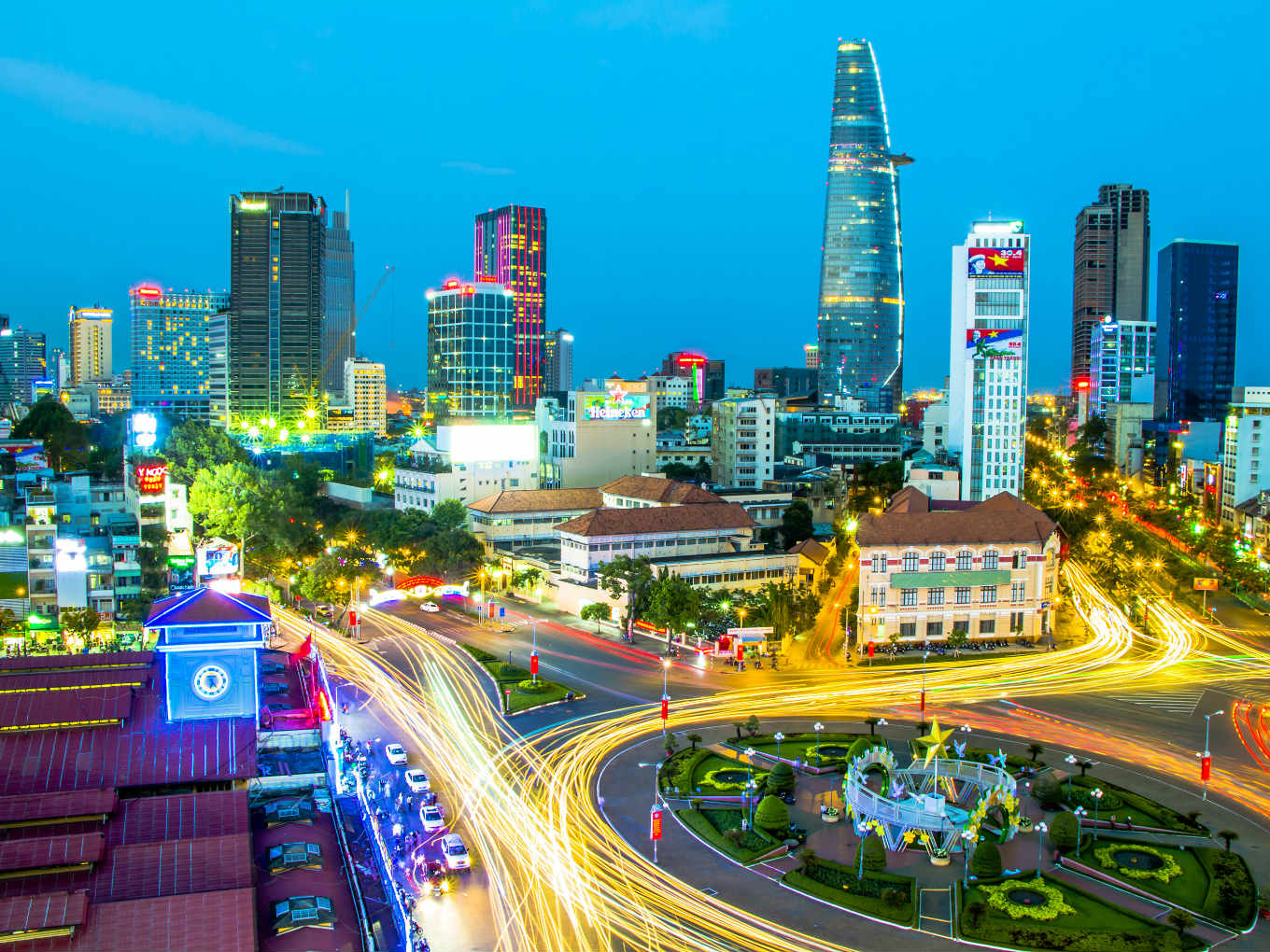 Hospitality chain OYO Hotels & Homes continues its rapid expansion across South Asia with its foray into Vietnam, with 90+ hotels across 6 major cities including Hanoi and the capital Ho Chi Minh.

OYO plans to expand to over 10 cities in Vietnam by the end of 2020. The company has also committed an investment of $50 Mn  over the next few years to transform the hospitality landscape in Vietnam, with an aim to create over 1,500 direct and indirect jobs to help the country along its economic trajectory.

Commenting on the announcement, Dushyant Dwibedy, Country Head at OYO Vietnam said, “Vietnam is an important market for us in South East Asia. Our priority here is to ensure that we bring OYO Hotels’ top-notch service to the country, with the goal to become Vietnam’s most loved hotel chain. We aim to grow to 10 cities and 20,000 rooms by 2020-end while becoming a household name for both local and international travellers in Vietnam.”

OYO continues to expand in Indonesia with a presence across 80 cities in less than one year. The company is aiming to become the leading hotel chain in the country, with 720 hotels fully operational and a further 300 under construction.

“OYO has been growing at a staggering pace in Indonesia. We appreciate the support of our 900+ strong team of OYOpreneurs and also thank the hundreds of OYO Hotel owners for their trust in us, and the 18,000+ customers that stay in OYO each night in the country. Indonesia is a very important market for us and we have already committed over $100 Mn investment. We will continue to expand our network into more than 100 cities by the end of 2019,” said Rishabh Gupta, country head at OYO Indonesia.

Earlier this year, the hospitality chain had announced an investment of INR 1400 Cr for its India and South Asia business. Other high-performing South Asian countries include Malaysia and Philippines, with 8,000 and 1,300 exclusive rooms respectively.