Droom Ready To Raise $250 Mn Ahead Of IPO in 2021; Plans Major Global Expansion

Droom Ready To Raise $250 Mn Ahead Of IPO in 2021; Plans Major Global Expansion 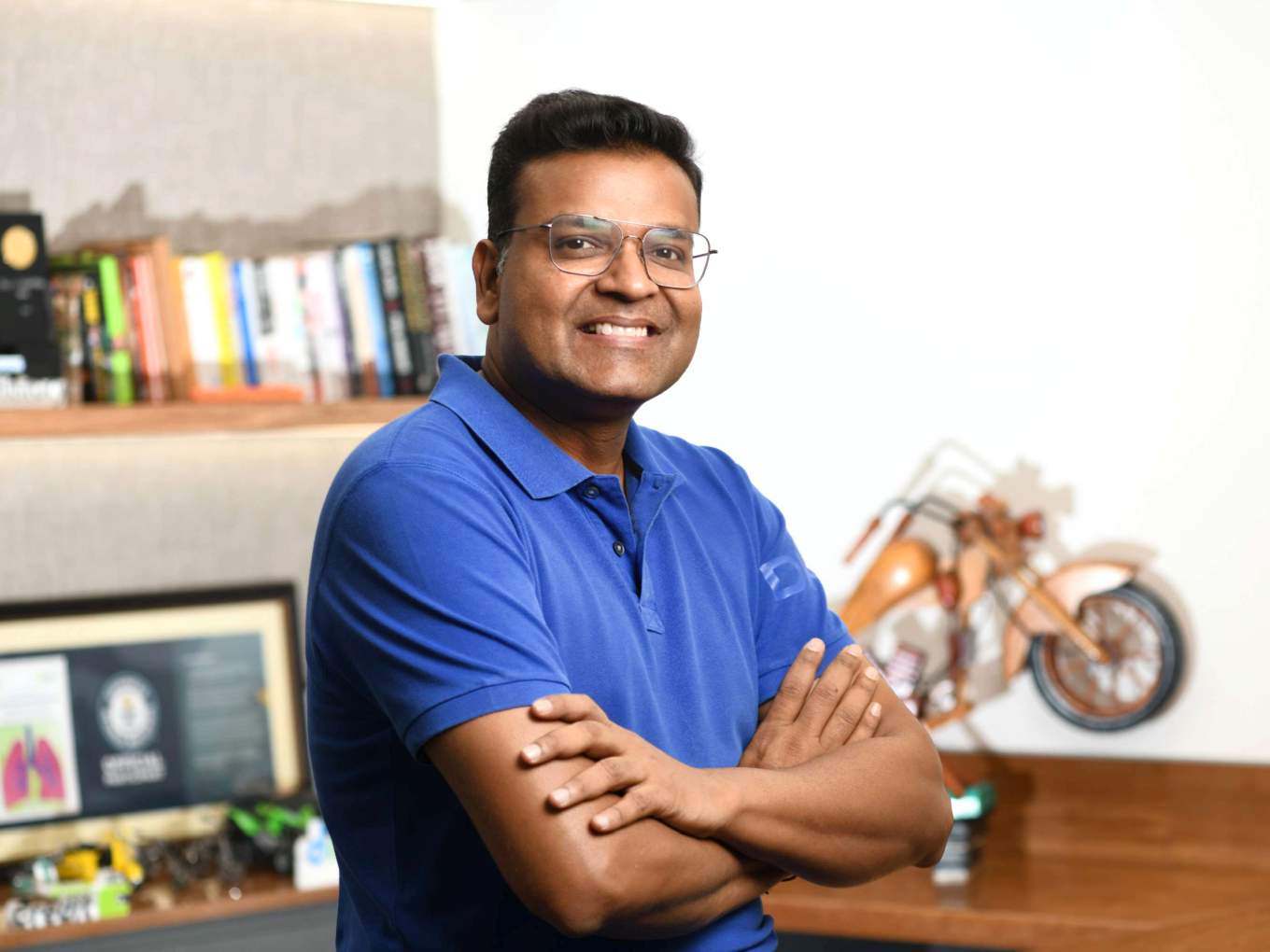 Automobile marketplace Droom has said it’s in the market to raise $250 Mn in a pre-IPO round. The company said it’s in talks with multiple institutional and strategic investors, as well as existing investors.

Droom founder Sandeep Aggarwal said the company plans to get listed on Nasdaq in 2021 through its Singapore-based holding entity, and could also look at a possible  Hong Kong stock exchange listing post the Nasdaq IPO.

Aggarwal told Inc42 that AI figures heavily in its plans for expansion of the operations as well as its feature roadmap. “We are raising this money to expand to over 500 cities in India, and are ready to move into 40+ international markets, but our target for 2019 is to have a presence in 25 countries.

Droom will be utilising the funds to build on its AI/ML tech infrastructure for the marketplace model as well as financing and inspection. “We are looking to build our data science and IoT-based certification services, and at the same time scale our fintech offerings and expand internationally.”

Droom On Track For IPO

Droom started its fintech services in September last year, with a focus on used vehicle financing and insurance. Aggarwal said the company is looking to become the market leader in this niche but added that Droom doesn’t have plans to hive-off its fintech service with other offerings and products.  He added that the used car financing business is growing at a rate of 100% month on month.

In May 2019, Droom had allocated $10 Mn for its AI research division to drive innovations in mobility. It’s working with companies such as Uber, Ola and other mobility companies for inspections driven by IoT solutions and an on-ground team of inspectors. Aggarwal sees the inspection wing as the future for used vehicle management and price setting.

Droom’s solution connects with a car’s onboard diagnostics (OBD II) port to track performance, health and damage, and the data is then used by the company’s vehicle inspectors. This device supposedly runs scans through over 1,000 sensors in a car to check the engine health and operating condition.

Another area that Droom sees value in is its used vehicle pricing engine Orange Book Value which customers use for vehicle comparison and as a fair price gauge for used cars. It started expanding into Southeast Asia and since November 2017, has opened shop in Malaysia, Singapore and Thailand. It plans to bring Orange Book Value to over 25 countries this year. “We want to gauge the market feedback from the countries we launch in this year before expanding further next year. We already have the capacity to expand,” he added.

With IPO plans on the horizon, it remains to be seen just how soon Aggarwal is able to round up the investments Droom needs to take the next step and fulfil its ambitious expansion plan.