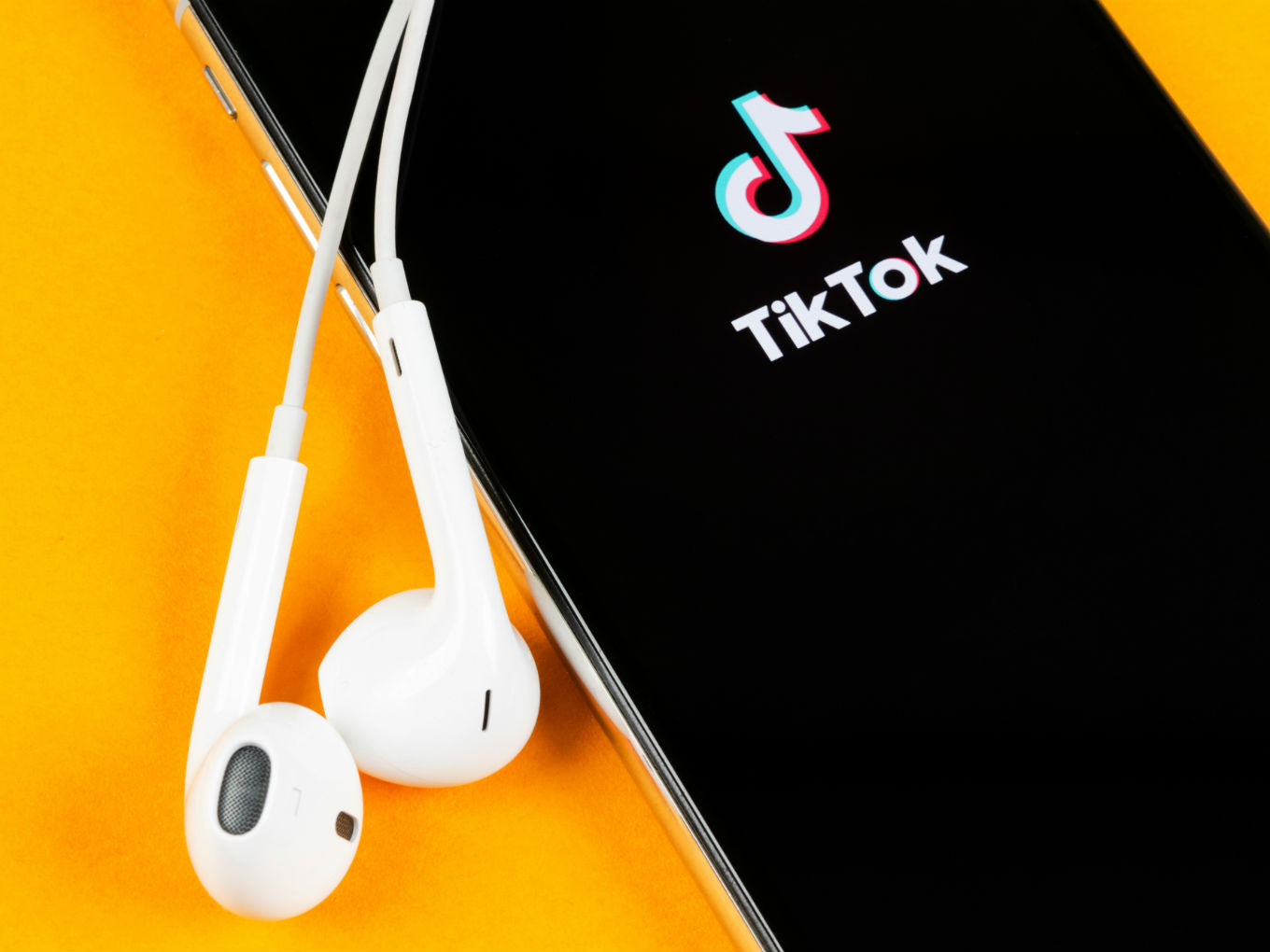 The claim was put forth by Tharoor in his Lok Sabha speech during Zero Hour on Monday (July 1), wherein he mentioned that there were reports to show that the Chinese government was receiving user data from the wholly state-owned Chinese telecom giant.

“The federal regulators in the US recently slapped a fine of $5.7 Mn on TikTok for illegally collecting data on children,” he said in his speech.

TikTok issued a statement on Tuesday denying that these claims were true. “The privacy and security of our users is a top priority for TikTok, and we abide by local laws and regulations in the markets where we operate,” it said. The report went on to state that they had no existing partnership with China Telecom and that the government of the People’s Republic of China had no access to TikTok user data. “Our Indian users’ data is stored in the US and Singapore at industry-leading third-party data centres,” it added.

TikTok had previously gained media attention for its infamous ban issued by the Madras High Court, one that was lifted 20 days later. The ban was issued on the grounds that the app encouraged the sharing of pornography and obscenity. TikTok appealed against the ban, stating that it violated the right to free speech and expression. It later upgraded its usage policies to make the app safer for users, removing over six million videos that violated community guidelines and also introducing an age-gate feature banning users under the age of 13.

With a user base of around 200 Mn out of whom 120 Mn  are active on a monthly basis, India is a high-priority market for TikTok, whose parent company ByteDance plans to invest $1 Bn  in India in addition to the $100 Mn already invested last year.