UPI Transactions Improve In Volume For June, But Fall In Net Worth

UPI Transactions Improve In Volume For June, But Fall In Net Worth

Google Pay recorded more than 240 Mn transactions in May 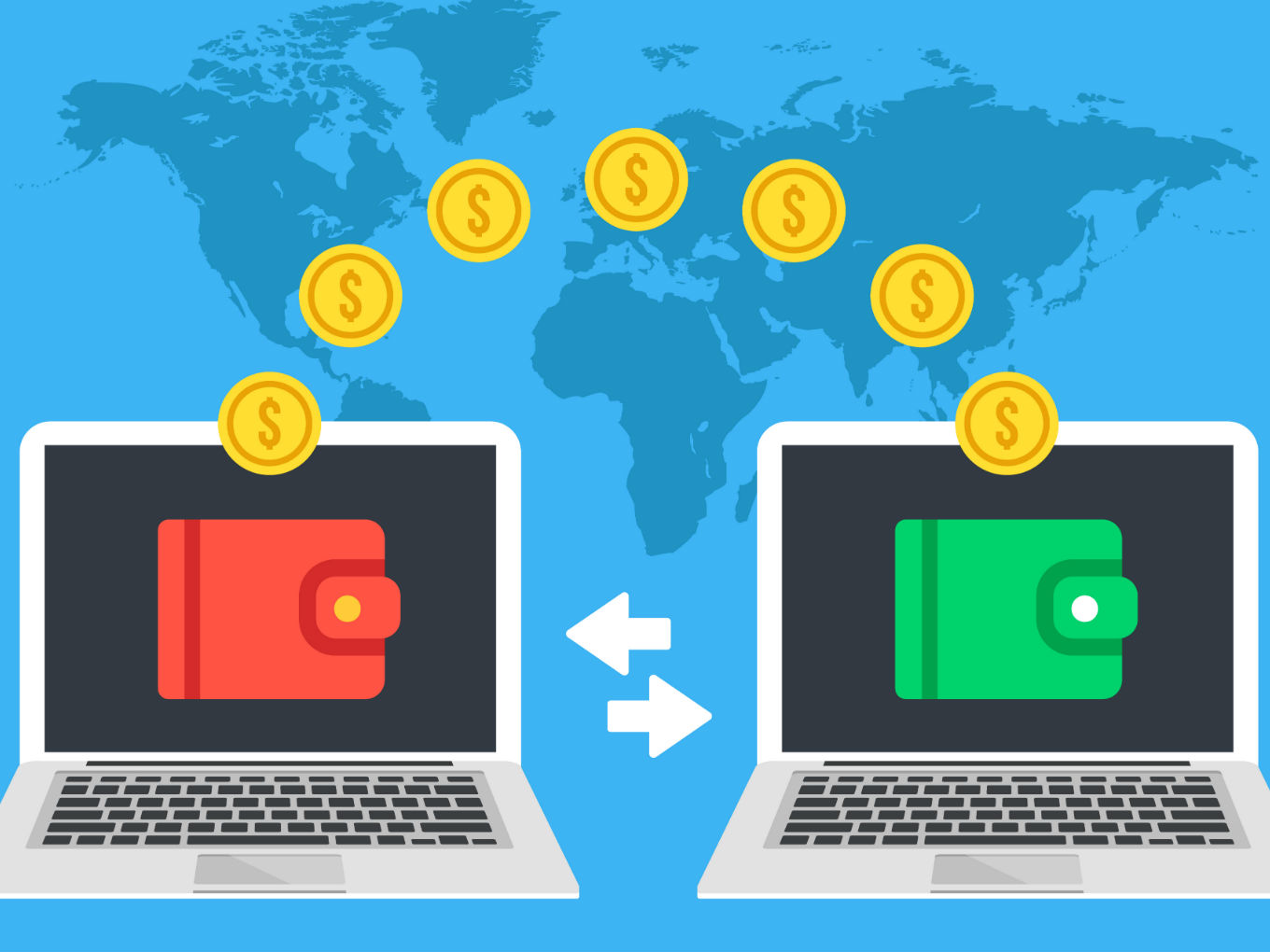 According to the data released by National Payments Corporation of India (NPCI), in terms of value of the transactions, the improvement of last month has broke a sweat again reaching INR 146566.35 Cr in June 2019. The transaction value was INR 1,42,034 Cr in April 2019 which improved to INR 1,52,449 Cr in May but has broke down again.

Other important online transaction statistics released by the NPCI for June are:

UPI was launched by the NPCI in 2016 to allow users to transfer money immediately using a mobile. NPCI is an umbrella organisation setup by Reserve Bank of India (RBI) and Indian Banks Association (IBA) for all retail payments in India.

UPI also allows a peer-to-peer money collect request which can be scheduled and paid as per requirement and convenience. Since its inception, UPI has received strong support from the government.

The fall over the last few months is being attributed to reduced cashbacks and outages, which led to an increase in transaction failure. The Central government has been taking several steps to digitise the mode of transactions and make India, a cashless society.

And in this, UPI has played a major role. But after a sudden rise in February 2019 and since then a decline in the transactions done via UPI, the use cases have to be further explored.

Recently, NPCI is looking to improve the UPI use through ecommerce platforms. It is reportedly discussing with Amazon and Flipkart to enable online payments only after the product is delivered. This can be enabled by using an escrow-like mechanism.

In simple terms, the money will be credited to e-tailers only after the delivery is confirmed by the consumers. At the time of purchase, UPI would create the escrow-like account where the money for the order would be parked. Once the order is confirmed, the payment will be transferred then.

Recently, the Ministry Of Electronics and Information Technology (MeitY) asked Paytm to support its target of facilitating 40 Bn digital transactions in FY20. According to NITI Aayog’s “Digital Payments (2018 edition)”, India’s digital payments industry is estimated to grow to $1 Tn by 2023. It also suggested that the value of digital payments will likely jump from the current 10% to over 25% by 2023.