Centre Speaks In Favour Of Ride-Sharing To Reduce Urban Congestion

Centre Speaks In Favour Of Ride-Sharing To Reduce Urban Congestion 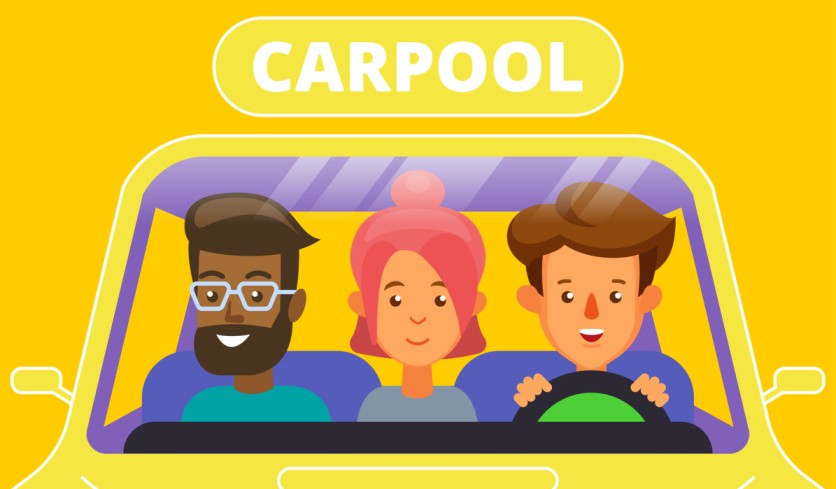 The central government of India is reportedly in plans to roll out an advisory for state governments to promote the use carpooling services, as initiated by ride-hailing companies such as Ola and Uber. The centre is said to believe that such practices are needed to curb air pollution and decongest Indian cities.

According to a media report which cited government official, the central government is supportive of all the moves that would reduce congestion on roads and are environment friendly.

Also, the report noted that the upcoming transport policy may also allow pooling of private vehicles as well as their use as taxis to fight city congestion.

“One of the agenda items for the National Mission for Transformative Mobility is vehicle pooling and we are in favour of every shared mobility solution,” a government official reportedly said.

Further, he added, “The taxi policy guidelines issued in 2016 also favoured carpooling. Every asset needs to be utilised better — that is the way to reduce congestion,”

Interesting, earlier last week, Karnataka transport department had told Ola and Uber that their carpooling services are not permissible under the present Karnataka Transport Act. Following which, they were asked to pull back their pooling services until the mobility sharing policy is put in place.

The reason for this ban was the driver association’s claim that sharing rides hurt their income and also said that there is no safety for the passengers and the drivers in this service, random people share the ride.

However, the ban was lifted in a few days.

Other than Ola and Uber, bus ticketing startup redBus has also entered the carpooling space with the launch of its new vertical — rPool, earlier last month. rPool will allow office commuters to avail and offer rides in their personal vehicles to others while travelling between home and office.

The rPool is integrated into the redBus app and is currently live in Bengaluru, Hyderabad and Pune.

A Statista report predicts that revenue of Indian ride-hailing market is expected to show an annual growth rate CAGR of 8.8% to reach $41,059 Mn by 2023.