Ola May Soon Run In London As It Pockets Operator License

Ola May Soon Run In London As It Pockets Operator License

Ola may launch its operations in London by September

The ride-hailing company expanded to the UK in August 2018

Ola is currently operational in seven cities in the UK 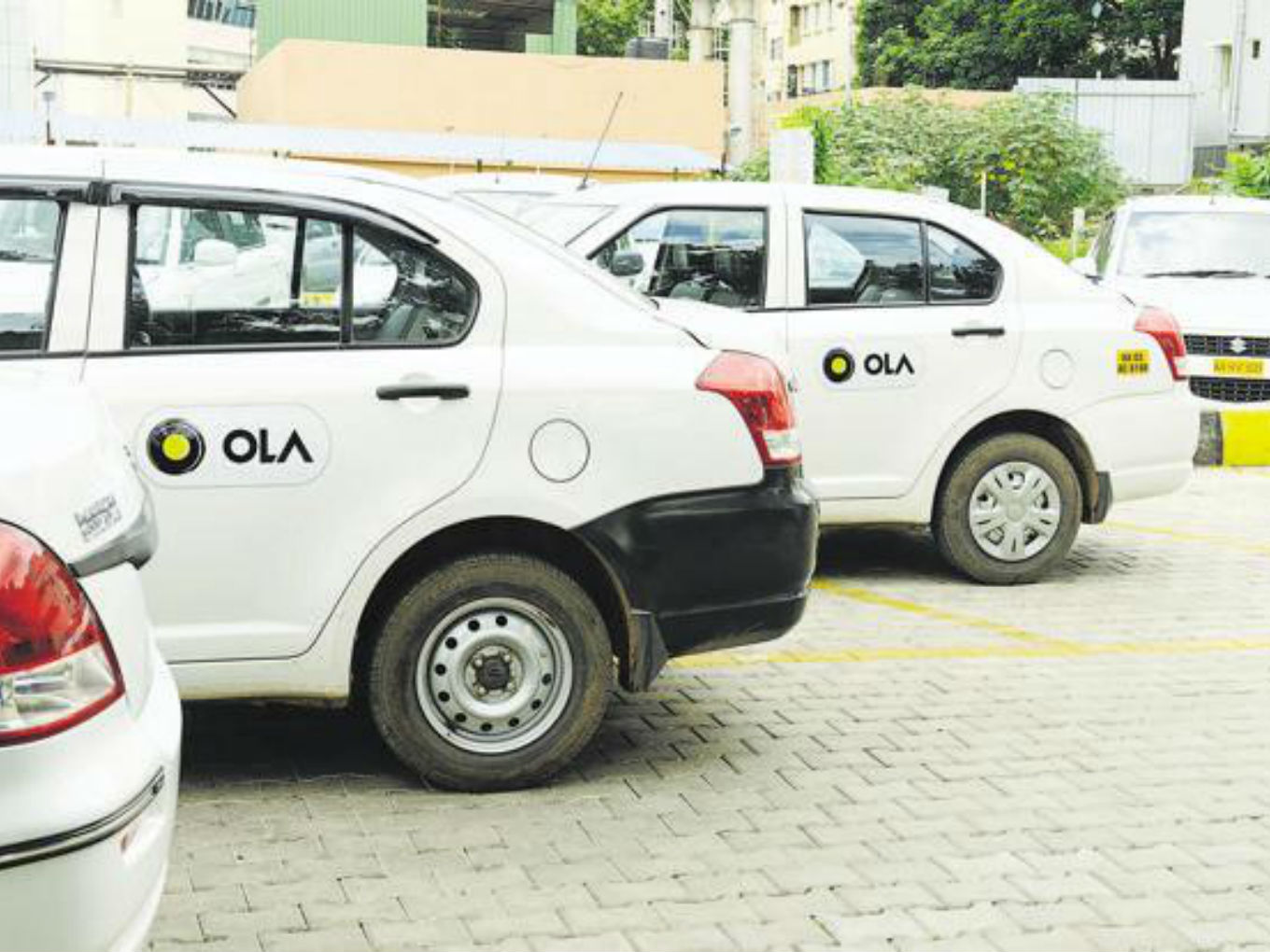 Bengaluru-based cab-hailing unicorn Ola has received private hire vehicle (PHV) operator license to operate in London. This will enable the company to launch its operations in London by September.

An Ola spokesperson said, “London is one of the world’s most iconic cities and hosts a progressive mobility environment.  We couldn’t be more excited to bring Ola to London in the time ahead! We are looking forward to building world-class mobility offerings for London, by collaborating with drivers, riders, the government and local authorities. Londoners will hear more from us closer to our launch in the city, as we get ready to serve them.”

The company had first expanded to the United Kingdom (UK) in August 2018. The company began with operations in Cardiff and soon expanded to six more cities including Bristol, Liverpool, Birmingham, and Reading.

In the case of London, it is interesting to note recent analysis by Morgan Stanley analysts. “We believe Ola is arguably a greater threat if media reports of Ola’s entry into London at the end of the year prove accurate,” the analysts said. However, Morgan Stanley continues to stay bullish on Uber, “as the strong growth rates it continues to achieve demonstrate the potential for faster ride bookings and more revenue growth through the course of 2019.”

The company, founded by Bhavish Aggarwal and Ankit Bhati, has already earmarked $60 Mn for international expansions and notably, they have mostly been in the countries where its arch-rival, Uber, dominates the space.

After dominating the ride-hailing market in India, Ola has gone on to challenge Uber across international markets. In November 2018, Ola launched its services in New Zealand and has been offering rides to Auckland, Wellington and Christchurch.

In February 2018, it had launched its services in Perth, Australia, and had also reportedly set up teams in Dhaka, Bangladesh and Colombo, Sri Lanka. It also expanded its operation in Sydney in March last year.

As it continues to expand its services globally, Ola also made a leadership shuffle in December 2018 for better management of the business. Under this, cofounders Aggarwal and Bhati had split the company’s responsibilities, with Aggarwal taking up the responsibility to expected to oversee its international expansion while Bhati will lead the Indian market.