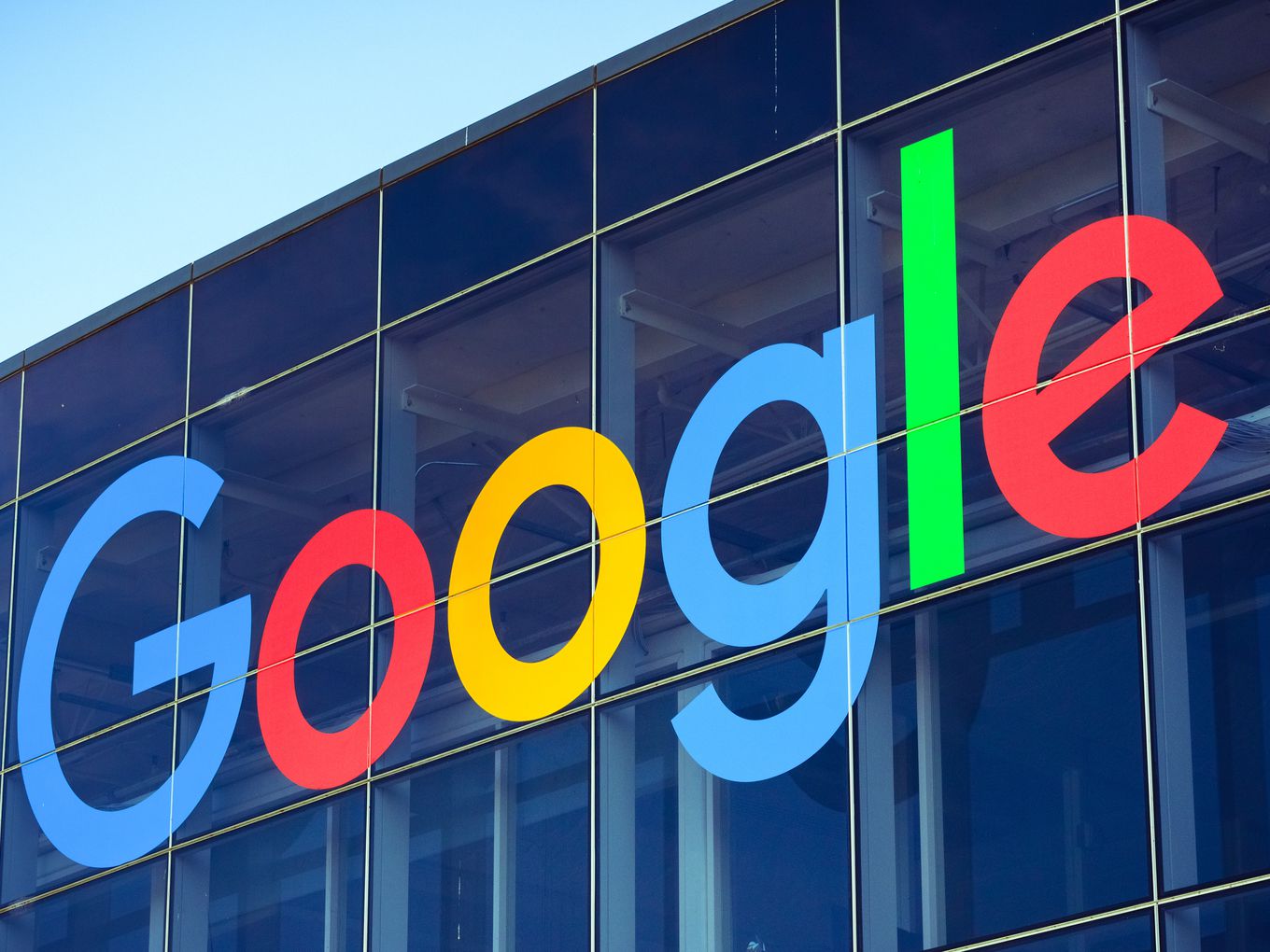 Previously, CCI had imposed a $21 Mn fine on Google for an alleged search engine bias

Investigation by Indian officials have reportedly revealed that Google has been misusing its dominant position in India by reducing the ability of device manufacturers to choose alternate versions of the Android mobile operating system.

The 14-page report, prepared by the Competition Commission of India (CCI) and reviewed by Reuters earlier this week, revealed that Google’s restrictions on device manufacturers appeared to amount to ‘unfair conditions’ under Indian competition law.

Earlier this month, CCI had ordered for smartphone manufacturers to divulge the details of their agreements with Google, following a probe into the alleged misuse of its market share by Android, which is partly owned by Google.

This is not Google’s first tussle with CCI, as the antitrust watchdog had previously imposed a $21 Mn fine following a petition that claimed search engine bias. EU regulators also fined Google $5 Bn last year after finding it guilty of compelling manufacturers to pre-install Google apps including Google Play and Google Chrome on Android devices. Complainants in the Indian case claimed that Google was involved in similar practices with Indian device manufacturers. By doing so, according to CCI officials, it amounted to a “prima facie leveraging of Google’s dominance”.

In response to the allegations, Google referred Reuters to a statement it had made last month wherein it said that Android had given millions of Indians access to the internet by making devices affordable.

The statement went on to say that Google looked forward to working with the CCI and demonstrating how “Android has led to more competition and innovation, not less”. With regard to the allegations of pre-installation, Google stated that Android was an open-source platform and that the pre-installation obligations in India were “limited in scope”.