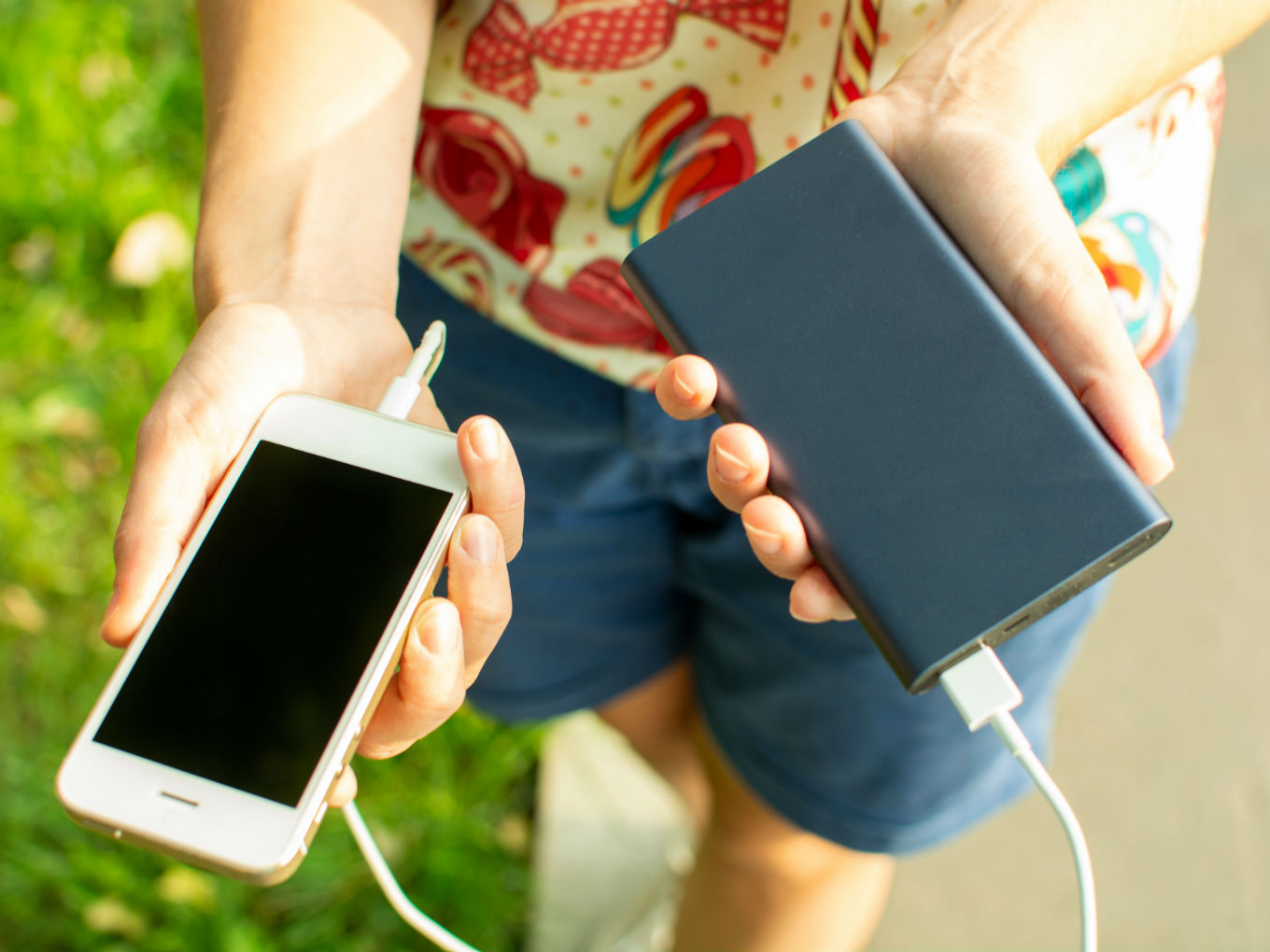 India plans to cut the reliance of local smartphone and electronics makers on power banks manufactured in China. The government is planning to establish a Centre of Excellence (CoE) for the design of power bank products near Noida in UP, thereby focussing on indigenous manufacturing and reducing the overall foreign exchange outflow.

The design hub, the first of its kind in India for battery-based products, will be run by an unconfirmed key industry partner in collaboration with the Centre for Development of Advanced Computing (C-DAC). While the initial collaboration is expected for three years, it could well be extended up to five years. It must be noted that C-Dac operates under the Ministry of Electronics and Information Technology (MeitY).

Stakeholders such as industry associations and consortiums are expected to be taken on board to share technology expertise and engineering skills, the government has said. The industry partner will provide the necessary international exposure to the core scientific team at the hub, so that new technology and testing mechanisms can be acquired.

The government expects this move to create several new employment opportunities in the country, given that India’s lithium-ion battery-based product market is projected to grow at 26% annually to hit $5 Bn by 2024. With such a large market to target, the move is also likely to add a further thrust to the government’s Make In India initiative.

The C-DAC and the industry partner for the design hub will work together on a proposal to secure the necessary financial aid for the Centre of Excellence from the government. As the CoE scales up its operations, the government intends to secure a premier status for it through the development of new products and the generation of IPR and patents.

While there are around 65 manufacturing and assembling units for power banks in India, all such products are presently designed only in China, which by itself means Indian companies have to rely on products that are not often customised for the Indian market. By venturing into the design aspect, India is one step closer to self-reliance in power bank technology and may become an end-to-end global manufacturing centre for power banks and other related products in the long run. The move will also reduce the significant foreign exchange outflow involved in procuring designs and parts for manufacture from Chinese companies.