Ecommerce Cos May Soon Find It Harder To Give Steep Discounts. Here’s Why

Ecommerce Cos May Soon Find It Harder To Give Steep Discounts. Here’s Why

Heavy cashbacks offered by mobile wallets might also be regulated

These regulations may be included in the upcoming Indian ecommerce policy 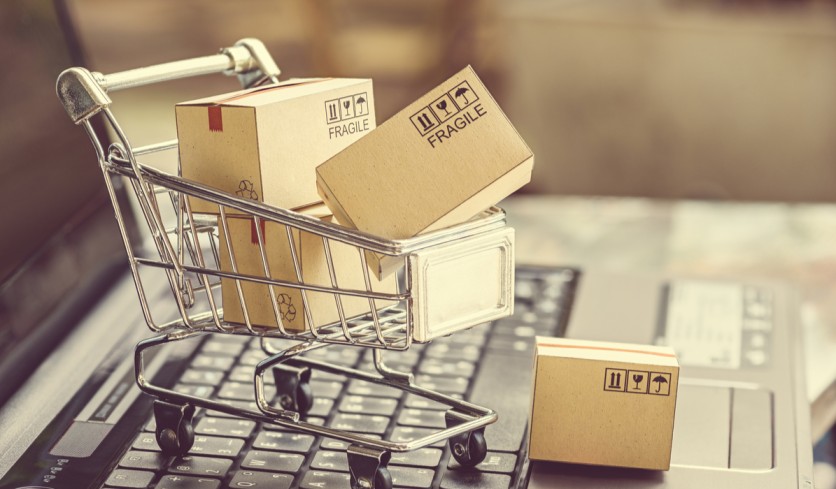 India’s new ecommerce policy is reportedly expected to require ecommerce marketplaces such as Amazon, and Flipkart, to give proof that the product discounts are being offered by the online seller and not the ecommerce platform.

The policy may reportedly even set a limit on the maximum discount that can be offered on a product.

According to a Business Standard report, a senior official of the Indian commerce ministry said, “Under the ecommerce policy guidelines, platforms might have to give detailed break-up of the discount in the pricing details to ensure ecommerce portals are not the ones financing it. Companies would even need to get yearly audits of discounts done mandatorily by independent auditors to ensure there has been no predatory pricing.”

Other things that are said to be included in the ecommerce policy are data localisation, and a new regulatory body to monitor ecommerce players operating in India. Further, the policy might also introduce regulations on heavy cashbacks offered on various platforms, particularly mobile wallets.

Such policy provisions will help the government to prevent the issue of predatory pricing or undercutting on ecommerce platforms, along with ensuring a level playing field for offline and online retailers.

Predatory pricing refers to a strategy where retailers sell products at near-cost prices to boost sales volumes, or to create an entry barrier for new players.

Recently in May, wearable device manufacturer GOQii founder, Vishal Gondal alleged Flipkart of selling GOQii products at unauthorised 70 to 80% discount, which the fitness company called predatory pricing. The wearable startup had also sent a legal notice to Flipkart on May 18.

Gondal had earlier said in a media statement, “Since we also supply to corporates, some orders got cancelled (because of Flipkart’s high discounts). Trade partners like Croma and distributors are unhappy.” However, earlier this month,  GOQii and Flipkart announced a resolution to their dispute while details around how the settlement was reached not being disclosed.

Similar issues of predatory pricing had also been highlighted by All India Online Vendors’ Association (AIOVA) which had written to Competition Commission of India (CCI) against ecommerce companies including Flipkart and Amazon in 2017. It complained that both platforms use ‘predatory pricing’ and discounting for their private label products which hamper the business of other sellers on their platform.

Also in 2018, mobile devices industry body, India Cellular and Electronics Association (ICEA) had also alleged that ecommerce platforms for using predatory pricing to boost sales. These platforms were reported to have accounted for about 45-50% of total mobile sales then.