Shein has reportedly cancelled orders due to the ongoing customs impasse

In June, Mumbai Customs seized about 500 packages belonging to customers of Shein 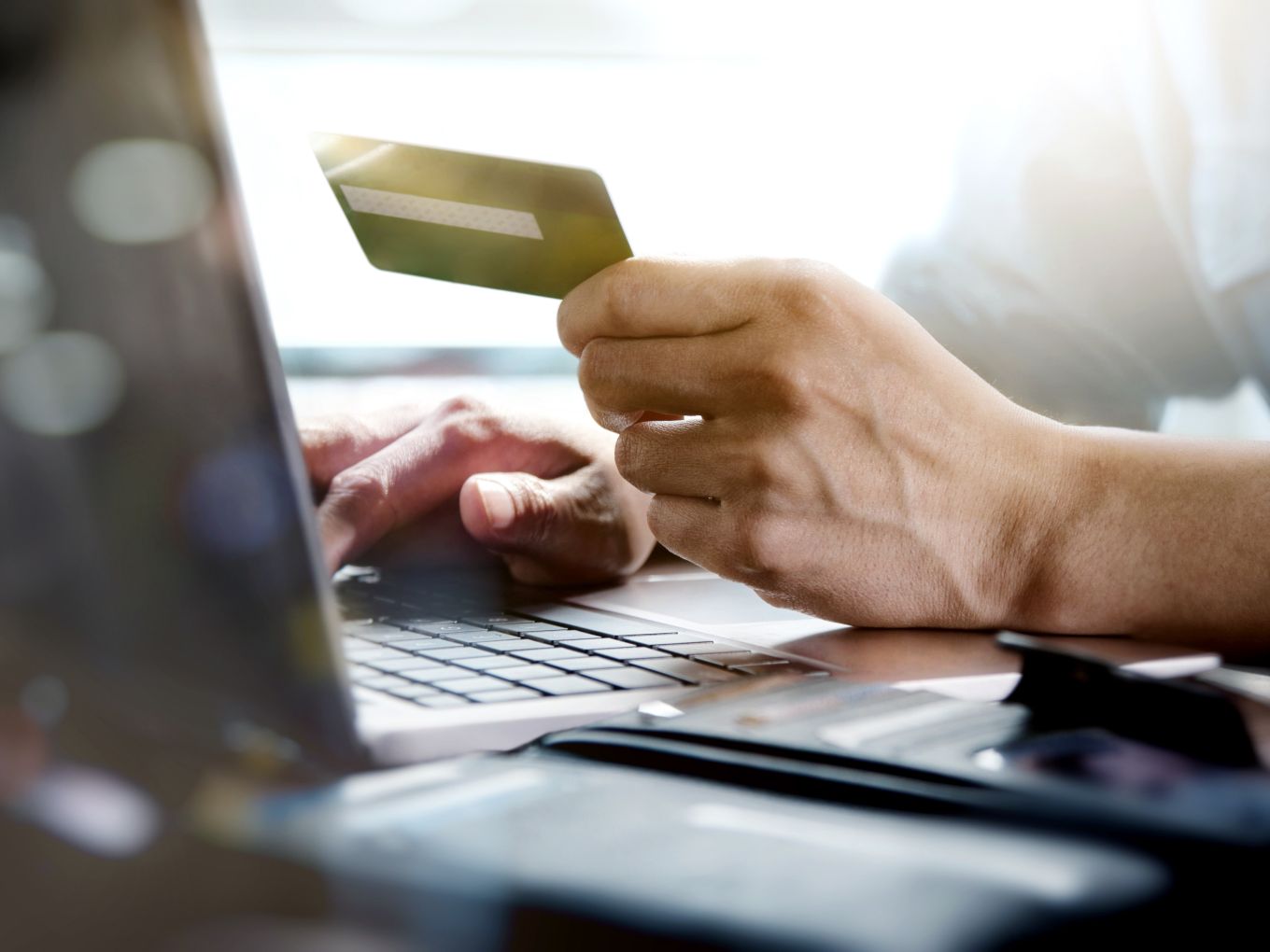 There’s more trouble for beleaguered Chinese ecommerce companies in India, as the scrutiny on their business model by the customs department over import duties has hampered sales, deliveries and promotions. According to an ET Tech report, Chinese ecommerce platform Shein has shuttered operations partially and has begun refunding money to customers with pending orders. The major reason for the lull in sales and the delivery issues is the crackdown by Mumbai Customs, which coupled with anti-China sentiment among trade bodies in recent times in India has made things difficult for the likes of Shein or Club Factory.

While the company’s website Shein.in is working currently, it does display a message saying, “We are upgrading our systems for newer experience, with fresh looks and exciting offers. Request you to hold back for some time while (you) watch this space for more.” Moreover, while we could place an order on the website with cash-on-delivery, there was no estimated delivery time given to us. So the company is definitely taking orders but is not certain of fulfilling them at the moment.

As Sino India Etail’s Shein imports items in bulk before sending it to customers, it has to wait for customs clearance on many orders. However, the company is sending messages to uses saying that a customs clearance issue has led to indefinite delays, which is why the orders have been cancelled and the money refunded. The report adds that Shein’s operations have majorly affected, while Club Factory has reduced imports and is relying on a marketplace model.

In June, Mumbai Customs seized about 500 packages belonging to customers of Shein, and another Chinese retailer Club Factory. Over a dozen Chinese etailers are in the dock for allegedly dodging customs duties by passing goods off as gifts. Customs officials have alerted other ports of entry about the malpractice and also informed the National Risk Management portal, an alert system for duty evaders.

The big point of contention is that ecommerce companies pack and ship items as gifts to individual customers, thus avoiding the duty that products would attract if shipped normally. Secondly as a bulk purchaser, the company could mark down the value of goods – sometimes by up to 300-400%  – to avoid paying the full duty. Shein and other retailers also passed off some orders as B2B orders, even though they are meant for individual customers, thus, avoiding the 42.08% custom duty on imports.

At present, free samples, as well as gifts from overseas persons up to the value of INR 5,000, can be received duty-free in India via couriers. The likes of Shein, ClubFactory have under-billed their shipments to exploit this loophole.

At the time of the crackdown, Sino India Etail had said, “We have always abided by the laws and paid all our taxes correctly and timely.” It also said it assists brands in the distribution of clothing and accessories and has been in the business for a few years.