ShareChat is offering up to INR 50 and more

Helo has over 50 Mn monthly active users in India 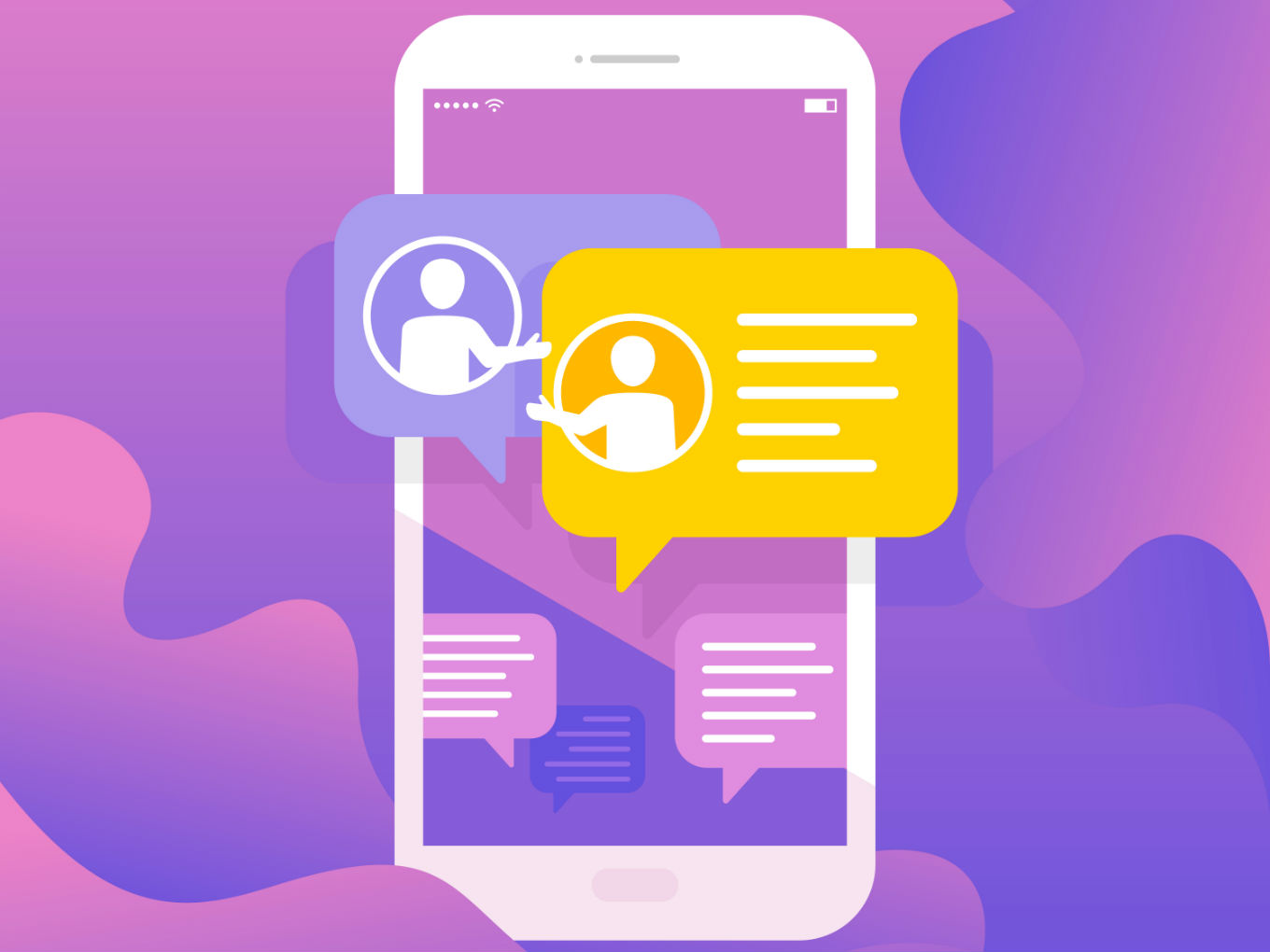 In 2018, vernacular content has been creating buzz, with several startups expanding their services to include regional languages other than Hindi.

To leverage and keep the interest coming, these social media platforms have now taken the route of referral bonus to find user stickiness. ByteDance-owned Helo and Bengaluru-based vernacular social and content platform ShareChat are now offering referral bonus to its users.

It is to be noted that Helo was launched in June 2018 and is a social media platform available in 14 Indian languages. It claims to have more than 50 Mn monthly active users. We noticed that Helo is offering upto INR 31 to its users for referring friends or family. The interesting part is that the company has divided this amount over a week, ensuring user stickiness.

For example, a referral gets you instant INR 1, but once your referral installs and logs in to Helo, you will earn INR 3, followed by INR 3 the next day when they read a post on Helo and so on.

A Helo spokesperson told Inc42, “While the majority of our user growth has been organic and by word of mouth, we believe that these are still early days for Helo in India. Currently, we are experimenting with various ways to drive user growth. ‘Invite and earn’ is a part of the various experimental programmes we are running to gauge user reception and engagement.”

The spokesperson added, “We recognise that driving user growth in a highly competitive market like India where user behaviour changes from state to state and a constant demand for a platform like Helo to bridge the information gap for regional language users does not entail a one-size-fits-all approach.”

At the same time, founded by Farid Ahsan, Bhanu Singh and Ankush Sachdeva, in October 2015, ShareChat allows users to create, discover, and share content with each other. Accessible in 14 regional languages, ShareChat’s strength has been its popularity in Tier 2 and Tier 3 cities. A report by App Annie showed that ShareChat’s daily active users stayed at 5 Mn for the last quarter of 2018.

Inc42 noted that ShareChat has started offering multiple options to earn through referrals. For starters, users can share links to their friends and earn INR 50 as well as a scratch card after three successful referrals. Further, the company is also allowing users to print their QR code and get installs through that reference. There are multiple levels to earn rewards.

The growth of the Chinese apps has been both rapid and far reaching. 39% of TikTok’s 500 Mn global users are from India, mostly between the ages of 16 to 24 years while Chinese app, Like, which was the third-most downloaded app in India in 2018, counts 64% of its users as Indian. A study by KPMG India and Google said that Indian language internet users are expected to grow at a CAGR of 18% vs English users at a CAGR of 3%.