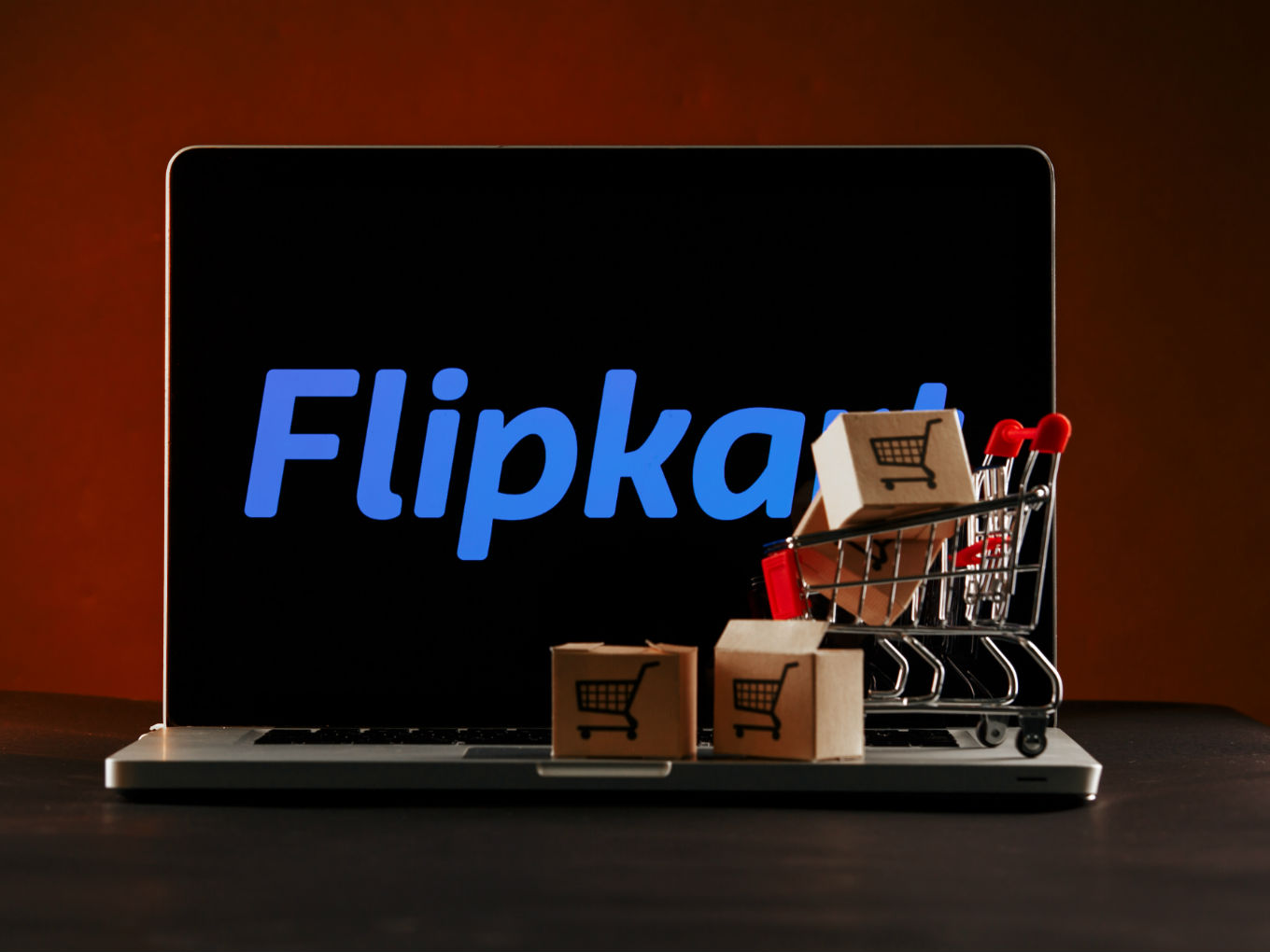 Flipkart CEO Kalyan Krishnamurthy has said that the company is in full compliance with India’s FDI rules and is ready to face any audit to prove this. The Walmart-owned etailer is under scrutiny over the intermediary agreements in signed in March this year to side-step the ecommerce FDI rules.

After the high-profile meeting between commerce and industry minister Piyush Goyal and top ecommerce executives from India and international, Goyal reportedly asked Flipkart to prove its compliance with the latest FDI norms for online marketplaces, put into place earlier this year.

CEO Krishnamurthy declined to comment on the meeting, but said Flipkart was committed to complying with all government policies and takes legal compliance “seriously”. He added that company’s statutory auditors are free to check for compliance with the ecommerce regulations.

Notified on December 26, the changes in ecommerce FDI policy target deep discounts being offered by large online marketplaces, Flipkart and Amazon, as putting a stop to ecommerce marketplaces dealing with exclusive vendor-partners. The circular came into effect from February 1, 2019 after DPIIT refused to extend the deadline.

The ecommerce companies used to purchase goods in bulk at cheap rates from manufacturers through their wholesale entities — Amazon Wholesale and Flipkart India Pvt Ltd — and sell them on the marketplaces through preferred sellers.

This particular business model is under scrutiny in the latest round of probes into FDI-backed ecommerce marketplaces, which includes Flipkart and Amazon.

The rules have been put in place after trade unions and shopkeepers alleged that ecommerce marketplaces have a detrimental effect on local retail and that FDI-backed Flipkart and Amazon regularly indulge in predatory pricing and deep discounts to compete online, which leaves brick-and-mortar stores and other smaller online shopping companies at an disadvantage.