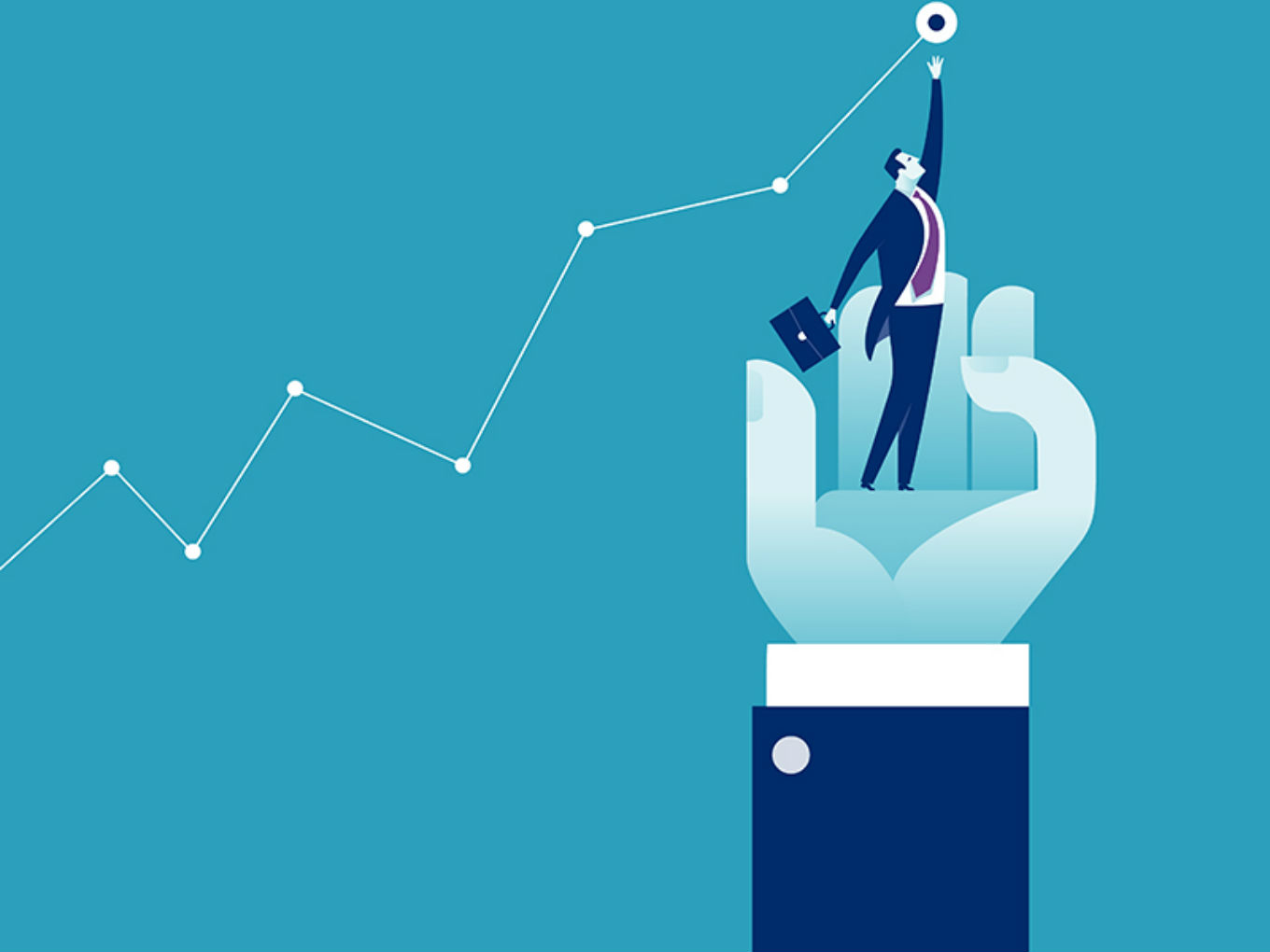 Government officials from departments such as the Jawaharlal Nehru Port Trust (JNPT) and the Ministry of Housing and Urban Affairs met representatives of the World Bank in May to cite 35 new reforms that have significantly reduced the time, costs and documentation involved in doing business over the last 12 months.

“We are expecting a significant improvement in our ranking this year as well. We have shared evidence and supporting data of the wide-ranging reforms undertaken this year. We hope to break into the ‘Under-50’ this year,” a government official reportedly stated.

The reforms cited include an easier process for filing Goods and Services Tax (GST) returns, increase in the rate of recovery under the Insolvency and Bankruptcy Code 2016, a colour-coded dashboard to track customs clearances in real time, a drive-through scanner that scans 100 containers per hour as compared to 8-10 containers earlier, and the elimination of incorporation fees for businesses with authorised capital of up to INR 15 lakhs.

In addition, officials pointed out, 13 previous reforms whose on-ground impact could not be assessed by the World Bank were eligible for assessment now.

“There are many reforms that were not considered while computing last year’s rankings as there is a lag between decision making and its impact. We are hopeful that those will be considered this year in addition to the new reforms,” an official said.

India has gained recognition as one of the top 10 performers in terms of ease of doing business over the last two years, with a jump of 53 places from 2016 to 2018 – the highest improvement by any country since 2011. With regard to individual indicators, India has reached the 24th spot in ‘Getting Electricity’ in 2018 – up from 137 in 2014. It has also jumped a whopping 132 places over five years in ‘Construction Permits’, reaching the 52nd spot in 2018.