In Jan, 500 retailers have filed a petition against food aggregators to CCI

Earlier this month, DPIIT has also met ecommerce companies on the issue of deep discounts 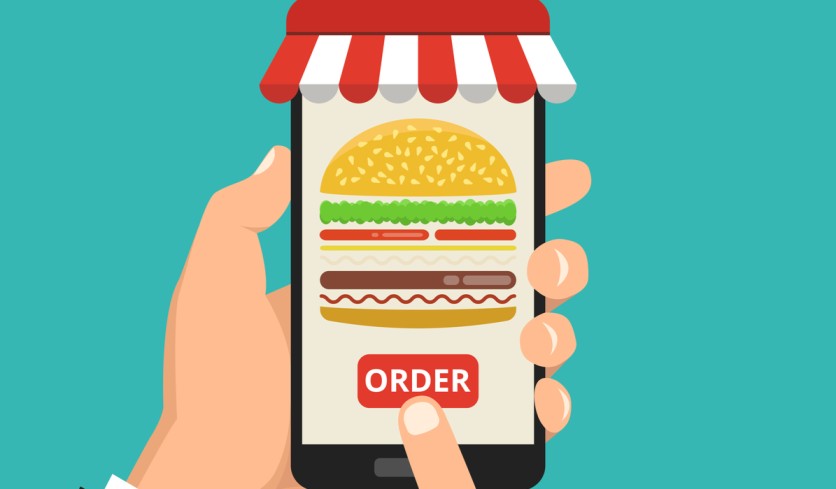 The Department for Promotion of Industry and Internal Trade (DPIIT) has reportedly called online food aggregators such as Swiggy, Zomato, Uber Eats and Foodpanda for a meeting, to be held today (July 4).

The meeting is said to be summoned to discuss the complaints of brick-and-mortar restaurants, who have alleged online companies of heavy discounts and predatory pricing.

According to a media report, a government official said, “The meeting has been called to resolve the issues of the restaurants. They have problems similar to those brick-and-mortar retailers had with ecommerce platforms.”

DPIIT reportedly wants to discuss the mutual areas of interest between online and offline stakeholders and develop feasible solutions for equitable growth in the industry.

An Inc42 query to Zomato, Swiggy and UberEats did not elicit a response till the time of publication. While, Foodpanda denied to comment on the matter.

Earlier this month, DPIIT had also conducted a meeting with ecommerce marketplaces to discuss the issues of small retailers and online sellers, along with in-depth discussion on ways to boost the India ecommerce market.  Later, the commerce ministry was reported to be tightening rules around ecommerce discounts under the upcoming ecommerce policy.

The discontent of restaurants against online food aggregators first came to light in December 2018, when the Group for Restaurateurs’ Empowerment, Advancement, and Togetherness (GREAT), an independent group comprising restaurateurs across Bengaluru, wrote an open letter highlighting their plight. The association had complained against deep discounting and the private label push on these platforms.

Later in January 2019, around 500 small to medium sized restaurants have filed a petition against online food aggregators to the Competition Commission of India (CCI) and the Prime Minister’s Office (PMO).

The petition has alleged food aggregators of misusing their dominant position by offering deep discounts, in-house kitchens and internal sourcing to take away the offline restaurants’ business.

Rahul Singh, president of the National Restaurant Association of India (NRAI), which represents over 5,000 brands has then said, “Unlike retail, FDI (foreign direct investment) restrictions are not applied on the restaurant sector or food service aggregators. As an association, we have a roundtable discussion next week with all four major food delivery aggregators to address deep discounting and the cloud kitchen issue, which is adversely affecting the restaurant industry.”Swiggy and Zomato spokespersons have denied the accusations at that time. A Zomato spokesperson had then said, “Discounts are merely a mechanism to encourage user participation and all our restaurant partners can choose to participate in a discounting campaign.”