Companies like Swiggy, Byju’s and Zomato are expected to increase team size by at least 25% this fiscal year

OYO plans to double its job creation over the coming year 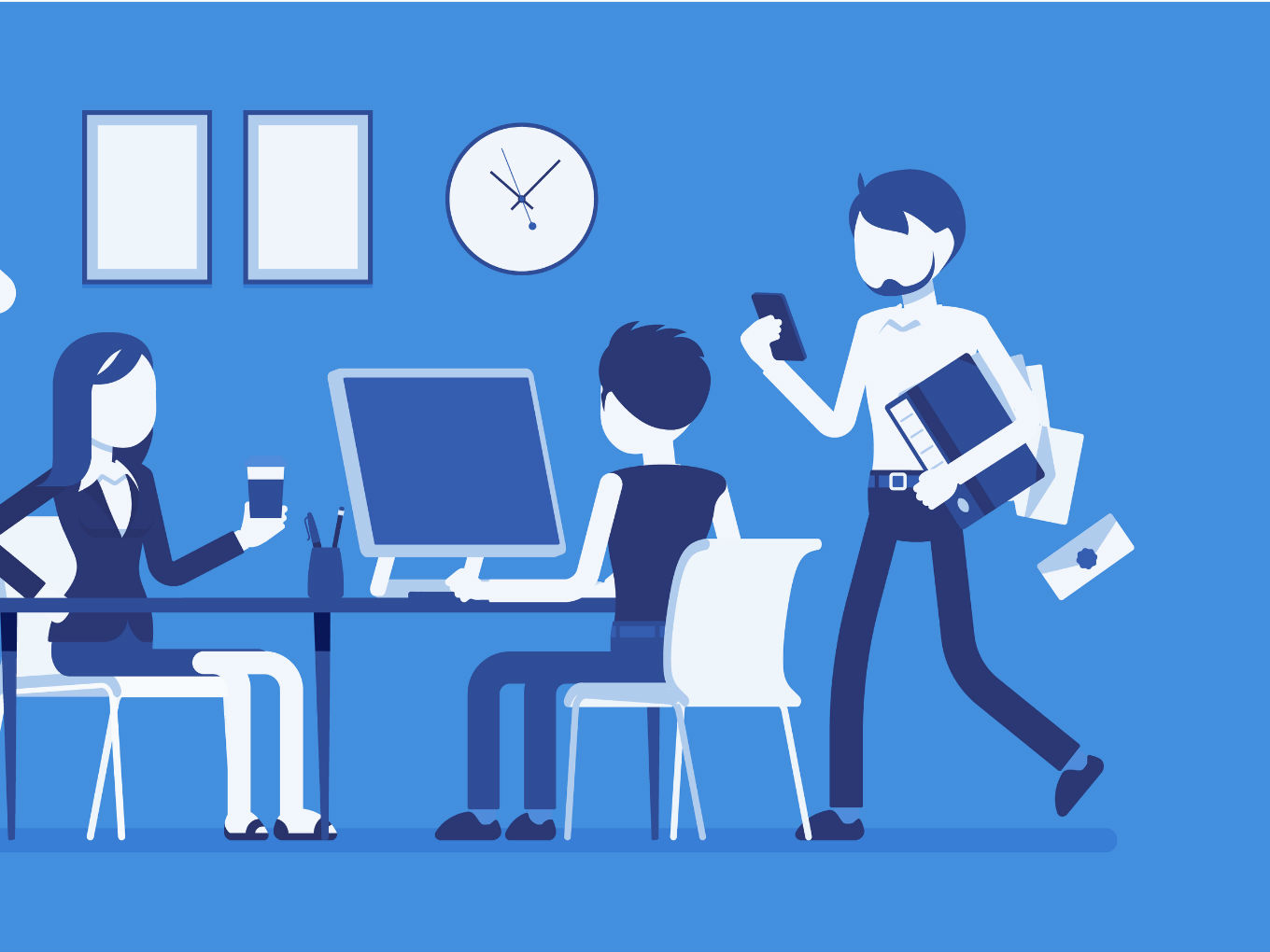 Ecommerce companies and tech start-ups are reportedly ramping up their hiring this year, with supply chain and tech experts particularly in demand.

The sector is projected to add at least 44K jobs in the first half of the fiscal year as companies seek to scale up their business. Compensation is also likely to go up due to the high demand for trained professionals, according to TeamLease Research.

The ecommerce market in India, as per a Nasscom-PwC report, is currently valued at $35 Bn and is projected to go up by 25% over the next five years.

“The industry is grappling with high attrition rates due to the limited talent pool,” said Ankur Pahwa, National Leader – Ecommerce and Consumer Internet, EY India. Among the high-priority positions for these companies are cloud architects, cyber security experts, city heads and blockchain professionals.

Budget room provider OYO, for instance, is looking to double its manpower as it targets expansion to new international destinations. They target the creation of twice the number of jobs they did last year, with a focus on tech and business development executives.

“As we expand, we are bringing in diverse talent from different parts of the world. While our origins lie in India, we actively encourage teams in international markets to act and think like local entrepreneurs,” said Dinesh R, Chief Human Resources Officer, OYO Hotels & Homes.

At the same time, according to Pahwa, the demand for gig economy employees such as transportation and logistics will continue to be critical. This is evidenced in the fact that entry-level wages for delivery executives stand at INR 23000-28000 per month compared to an average of INR 15000 for entry-level engineers from Tier 2/3 institutes, according to TeamLease Research.

Food delivery giants Zomato and Swiggy are both hiring aggressively, with Swiggy filling multiple leadership roles in the past 18 months and Zomato doubling its engineering team over the last year. Online marketplace Snapdeal is also nearly through with its restructuring exercise and is expected to hire around 120 engineers over the coming year.