Fintech Startups May Get Subsidies For Deploying POS In Rural Areas

Fintech Startups May Get Subsidies For Deploying POS In Rural Areas 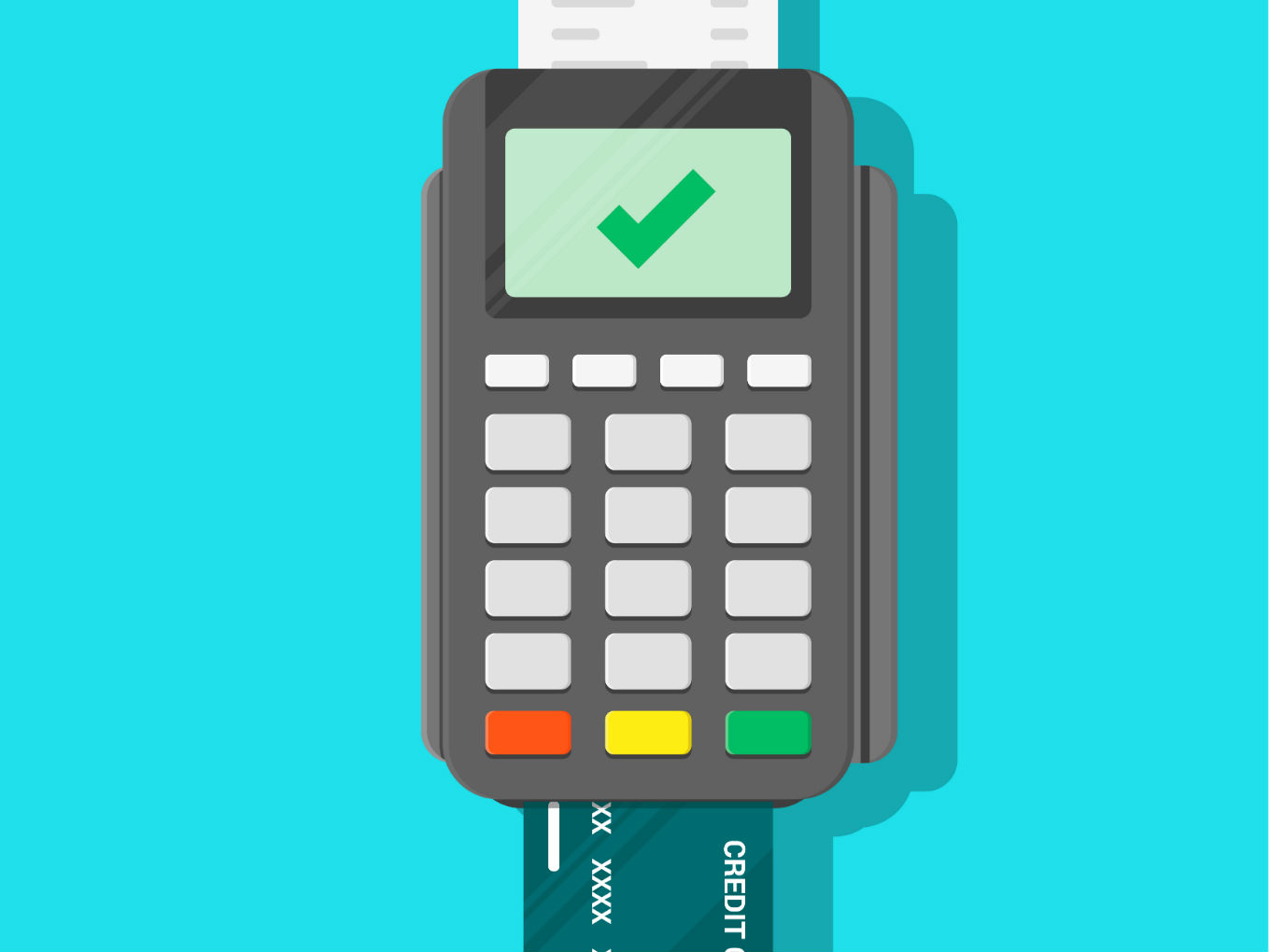 In FY 2018-19, banks failed to meet Ministry of Electronics and Information Technology’s targets for deployment of point of sale (POS) devices in rural areas. They could only fulfill 16% of the targets. To extend this responsibility through benefits, the government may now include fintech and non-bank companies for rural POS deployment.

Anand Shrivastav, chairman, Business Correspondent Federation of India told ET that they have reached out to the Department of Financial Services (DFS) and the Reserve Bank of India. They are seeking to extend POS device-related subsidies in rural areas to fintech companies and non-bank organisations.

It is to be noted that at present, only banks get federal money support for deploying POS devices in rural areas. The current mechanism utilises the INR 230 Cr Financial Inclusion Fund (FIF), which is managed by the National Bank for Agriculture and Rural Development (NABARD).

POS devices can be used as access points in rural areas for services such as cash withdrawal and biometric transactions on accounts linked with Aadhaar.

Under this scheme, rural and cooperative banks can avail 100% subsidies on the capital cost for deployment of POS in tier 5 and tier 6, while scheduled commercial banks can avail 80% of the device cost. However, it is being discussed that this facility is rarely used by the lenders because of unfavourable cost economics.

Shrivastav said that while the current mechanism is elegant where banks are incentivised for POS deployment in the hinterland, most banks are not in the business of payments and these funds end up being underutilised.

According to DataLabs by Inc42, till 2018, a total funding of $406 Mn had been raised by Indian digital POS terminal startups. Some of the notable POS terminal providers here are Ezetap, Mswipe, Pine Labs, Innoviti, Mosambee, PhonePe, Payswiff (earlier known as Paynear), among others.

These players are set to benefit the most if the government allows the subsidy for them as well. The Indian POS terminal market is pegged to reach $450 Mn at a CAGR of over 10% from 2017 to 2024.

Post demonetisation, the market of POS terminals witnessed a surge as the cash crunch led by the ban on currency notes of INR 500 and INR 1,000 resulted in increasing adoption of several alternate modes of payment such as debit and credit cards.

This financial year, the government is targeting 40 Bn digital transactions in the country, which is a 33% hike from last year’s target of 30 Bn digital payments. Further, the banks are asked to  deploy 8.5 Mn PoS terminals across rural areas and the northeastern states to achieve the new targets. The support from fintech startups may further help government achieve its digital transactions targets.