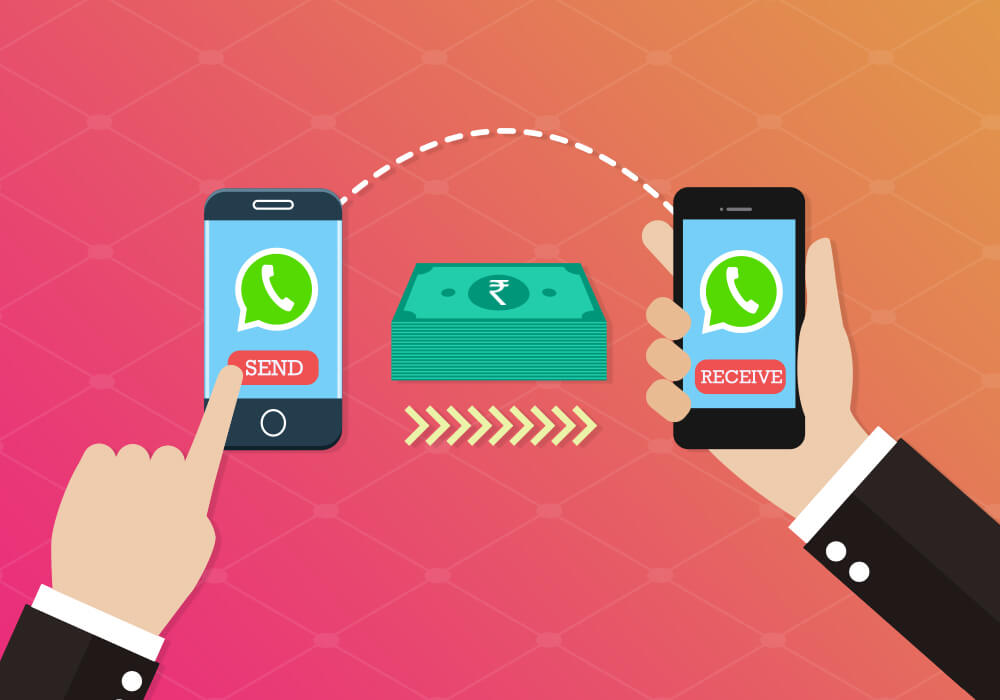 In a bid to grab a giant pie in India’s digital payments space, social networking giant Facebook is all set to launch WhatsApp Pay in the country as early as next week. According to reports and sources close to the development, the much-anticipated launch of WhatsApp’s payment services which boast 200 Mn users in India will heat up the digital payments spaces in India which is dominated by players like Paytm, MobiKwik and Google Tez.

In a report, Livemint quoted people familiar with the development as claiming that WhatsApp Pay will partner with banks like HDFC Bank, ICICI Bank, and Axis Bank to process the transfers, and the State Bank of India (SBI) will join once it has the necessary systems in place.

An Inc42 source privy to the development confirmed it.

It is being suggested that Facebook was aiming for a full rollout with four partners but will go forward with three as its rivals were racing ahead.

WhatsApp started testing its UPI-based payments feature in India towards the beginning of February with 1 Mn users. The instant messaging company recently also added ‘Send to UPI ID’, in addition to other features like advanced GIF search and stickers search.

In March 2018, WhatsApp had introduced ‘transact via QR code’ feature for Indian users.

Since the beginning of a pilot project, WhatsApp’s entry into the country’s digital payments sector has been marred by conflicts and controversies.

Vijay Shekhar Sharma, CEO of Paytm, accused Facebook-owned WhatsApp of trying to enter the nation’s digital payments market through unfair means by flouting NPCI rules on UPI and deliberately restricting the service to its own 200 Mn users.

Among the concerns raised by the Paytm founder was the fact that WhatsApp’s trial service does not require a login session and Aadhaar-based payments. Sharma believed that a lack of a login makes WhatsApp payments a security risk, akin to giving an “open ATM” to everyone.

However, soon enough, players like MobiKwik, PayU, and FreeCharge took chances to take dig at Paytm crying foul over being threatened unlike at the time of Free Basics when Indian Internet entrepreneurs rallied behind the cause.

To this, NPCI stated that it has given consent to the company to roll out WhatsApp BHIM UPI beta launch with a limited user base of 1 Mn and low per transaction limit. “Four banks will join the multi-bank BHIM UPI model in phases (in the coming weeks) and full feature product shall be released after the beta test is successful,” the body said.

NPCI shared data to reveal that UPI payments have reached a staggering number of 190 Mn in April. The cumulative number of UPI transactions since the inception of the digital platform stands at 1.12 Bn at the end of April 2018.

In a report, Credit Suisse predicted that India’s digital payments industry, which is currently worth around $200 Bn, is expected to grow five-fold to reach $1 Tn by 2023. The report added that within the said period, the value of digital payments will likely jump from the current 10% to over 25%.

At the time when Paytm is mired in controversy over alleged sharing of user data with PMO, WhatsApp looks ready to gorge on the caveat of mistrust that has been created following the controversy for Paytm.