India’s creator economy has flourished in the past couple of years, but there is a bump in the road now

After the boom comes the downturn. If it’s true for startup funding, it must be true for the wider ecosystem that has become so intrinsic to the startup success story. We have already seen the gig economy go through a churn, but the same could be said for creators too.

India’s creator economy has flourished in a massive way in the past couple of years, and startups in creator-aligned spaces have leveraged not only the creative talents but also banked on them as investors. But what does the downturn, funding winter and cutback on marketing spends mean for the millions of creators in India?

Creators, agencies and creator economy startups told us that by and large, there will be a bump in growth trajectory and this may be more severe for creators who don’t have diverse revenue streams. Before that, a few important stories from the past week.

With the crunch in funding in the past month, creator economy startups have had to cut back on costs and as a result there have been plenty of layoffs. The likes of Trell, FrontRow, Vedantu, Unacademy and others have seen layoffs in the past few weeks which has naturally cast a shadow on the creators and influencers space.

Coupled with reports about the lack of penetration for the homegrown TikTok alternatives such as Moj, Josh, Chingari and others, even the casual engagement is on the wane. The sale of Times Internet-owned MXTakatak to ShareChat is a clear indication that the market is not large enough for so many players.

Will Creators Be Left In The Cold?

And now the slowdown in spending and fundraising that is expected to last till the end of the year might complicate things further for creators that engage with startups or brands on startup-owned platforms. Will the funding winter leave creators and influencers in the cold?

While o one can estimate the impact this is likely to have on the actual payouts to creators and influencers, the feeling in the industry is that the cheap and easy money that many creators used to rely on is now gone.

“There was a bubble of sorts in the past two years in the influencer and creator marketing space. But this is always transient and cyclical. It will come and go. Creators cannot rely on brands to make a living,“ Backstage.Army (formerly CreatorStack) founder and CEO Deobrat Singh told Inc42.

Creators can take inspiration from how their peers outside India are driving revenue through other channels and directly from consumers, Singh added. They have always had the freedom and autonomy to create content, but more than 90% of the Indian creator market is reliant on brand tie-ups and startup deals.

Founders and agencies now believe that the top creators in this space are already thinking like entrepreneurs — and that may not mean doing everything themselves, but the problem-solving mentality that entrepreneurs always need to have and of course, the vision.

We have seen this reflected in the number of D2C brands that creators have launched or the investments that have been made by creators in edtech, fintech, ecommerce and other sectors. And invariably the list of such creator-entrepreneurs includes some of the biggest names in the Indian market. 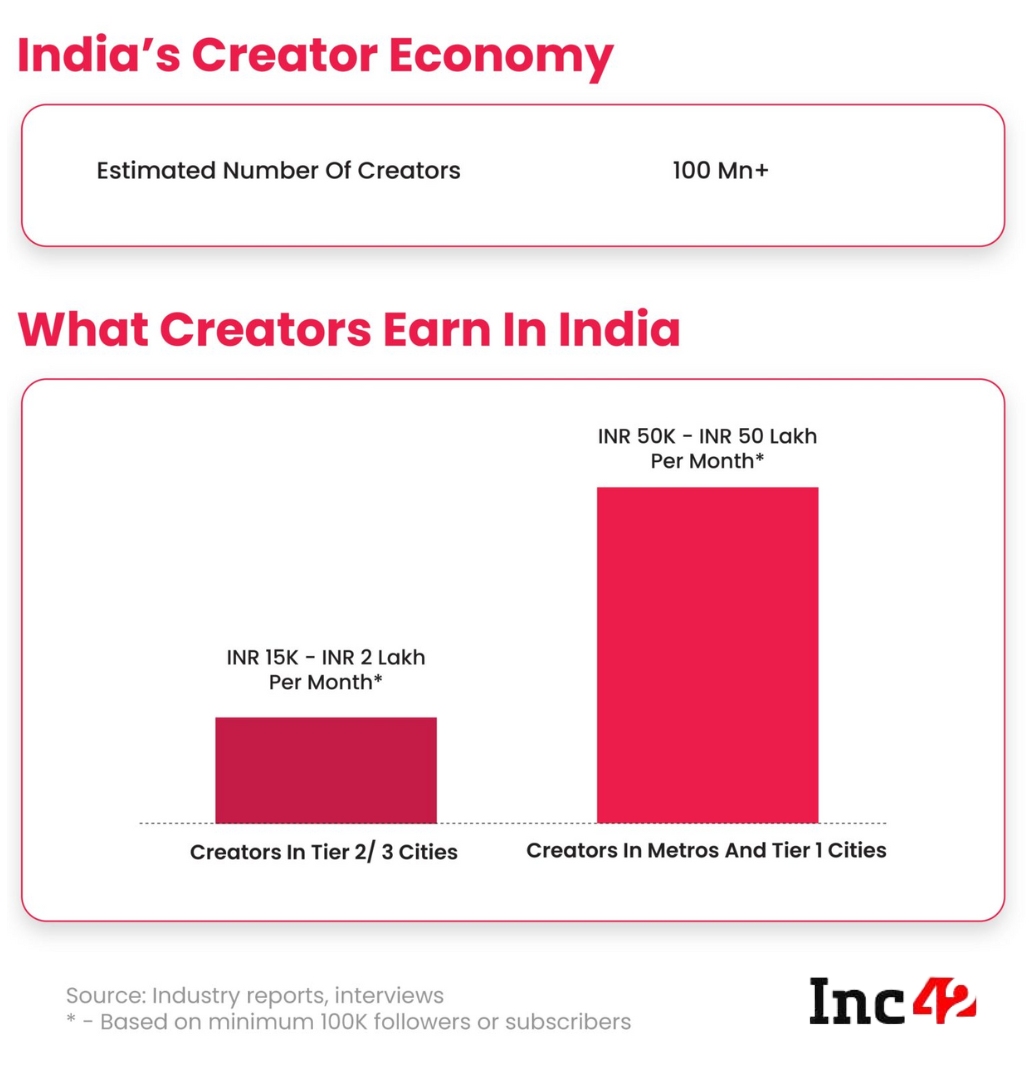 Like one Bengaluru-based social commerce startup founder told us on the condition of anonymity, “They have to wear several hats to make the most of the opportunity that is presented by the market. And this means leveraging not just brand work and social commerce, but courting fans to pay directly, getting them to contribute in the content creation process if they cannot pay directly.”

This opens up the opportunity for software and applications for creators to enable them to become more self-reliant and manage their operations and revenue channels. This space is still very nascent in India.

But there’s one key distinction that is often forgotten in the bluster around creators and influencers. While they can be spoken about in the same breath, these are two vastly different categories.

Influencers promote their lifestyle first, while creators drive value through their expertise, talent or skill. While the former might feel the pinch of the funding winter and the cutback in spending, the true creators will continue to bring that value and earn revenue from brands, startups and other such partners.

For instance, influencers earned on the lower end of the spectrum of INR 10K to INR 50K per social media post. Creators with larger engagement often garner even up to INR 2 Lakh per social media post, going up to INR 5 Lakh per post for a deal that involves multiple posts per month. But this can vary from platform to platform, and there’s no certainty about the potential income.

Like the founder quoted earlier added, “There is a direct value creation when a comedian or a musician uses their skill to teach something to others. And this will never go out of fashion, because value creation will bring the money and even now, startups might not mind spending a little to bring in long-term value.” 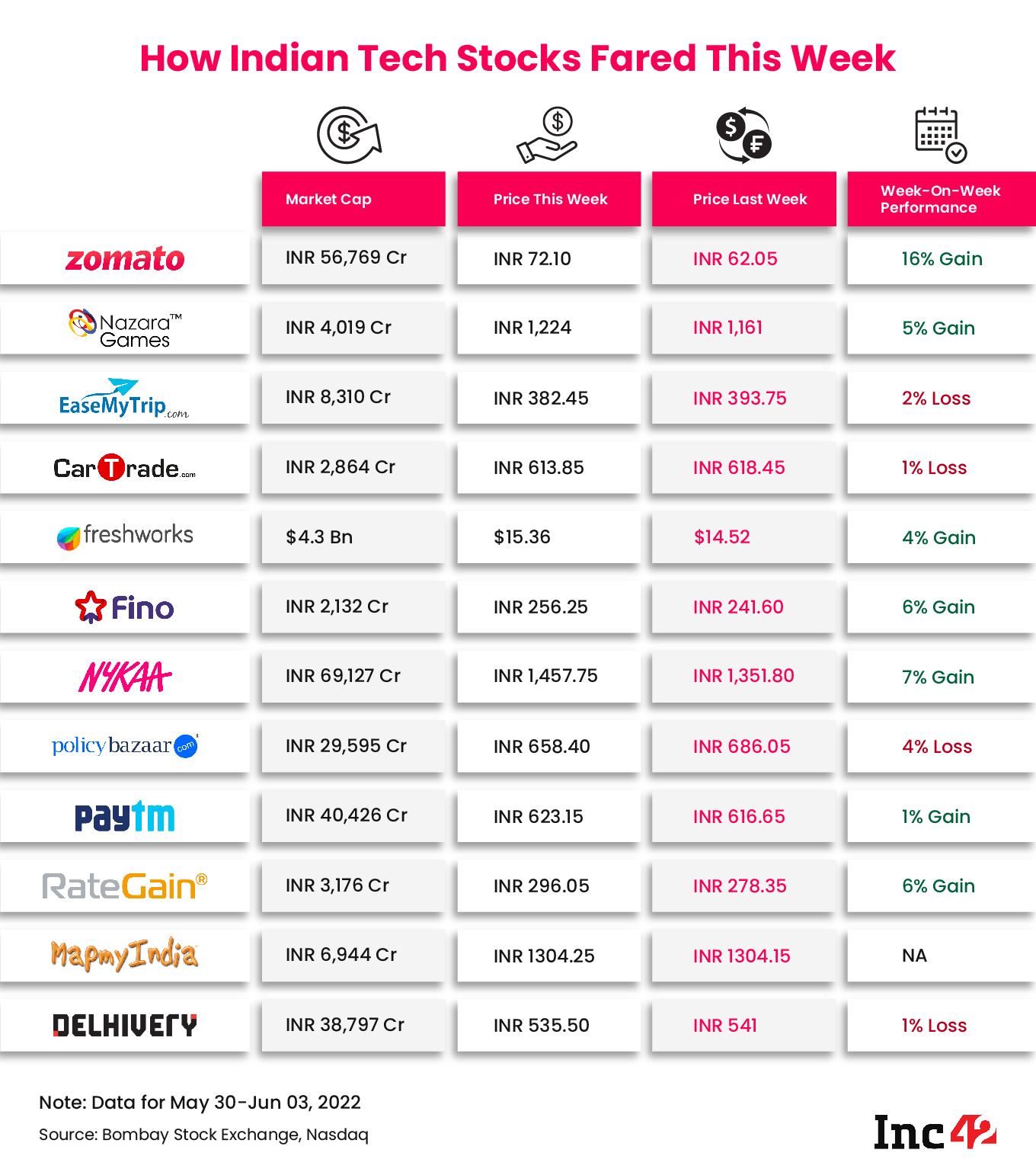 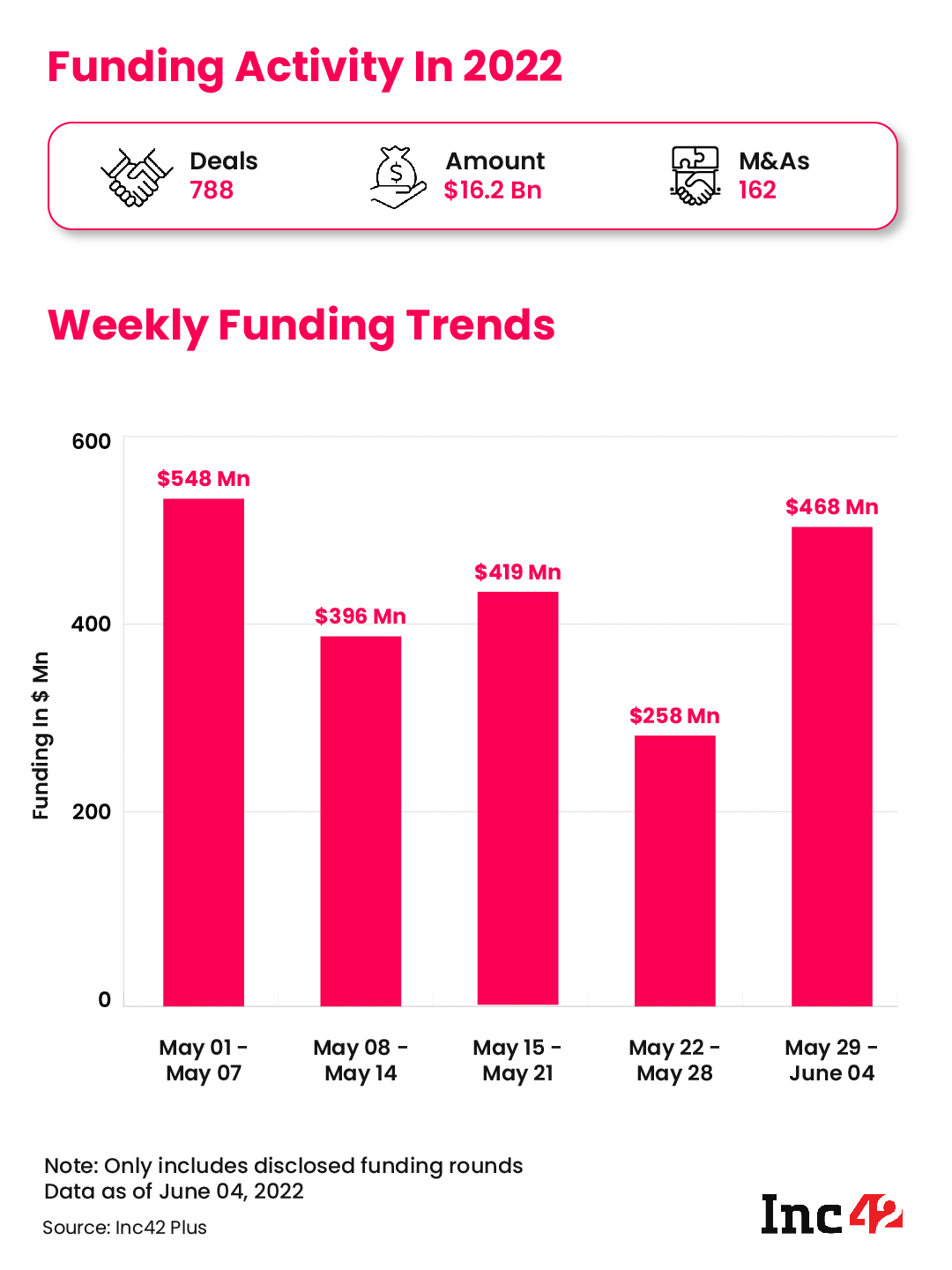 We are back with the latest edition of 30 Startups to Watch, which not only unearths the startups that are gaining momentum and staying relevant despite market conditions. This month’s list includes startups solving critical problems in spacetech, retail investments, clean energy supply chain, data security and more. Take a look.

Slack In India & Other Top Stories

Till next time,
Team Inc42

Correction note (June 16, 2022; 15:20)
– An earlier version of this article erroneously stated that MXTakatak was sold to Sharechat parent VerSe Innovations, which is actually the parent company of Dailyhunt. We deeply regret the error