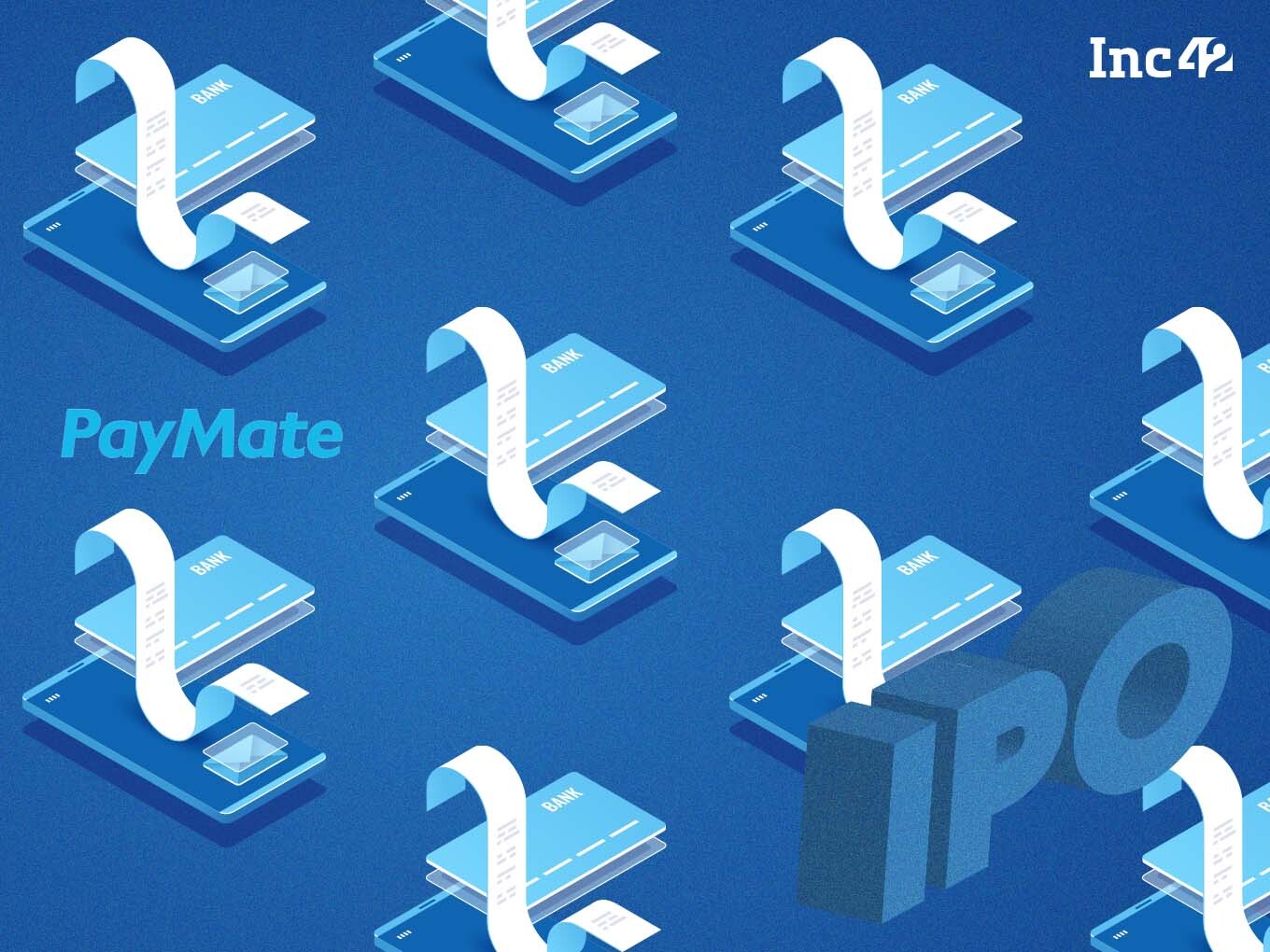 PayMate’s founder Ajay Adiseshann is the largest shareholder, holding 28.89% of the company

PayMate will bring a fresh issue of INR 1,125 Cr and an offer for sale (OFS) of INR 375 Cr. Inc42 had exclusively reported about PayMate’s conversion to a public company in February 2022.

Founded in 2006 by Ajay Adiseshann, PayMate is a B2B payments solution provider, which allows a company to make payments across a supply chain. The unicorn also works with banks to offer credit services to SMEs and enterprises. Further, it offers Procure to Pay (P2P) automation and APIs which allow companies to deploy PayMate’s solution in their ERPs for reconciliation.

The promoter group, which includes family members and relatives of Adiseshann and Subramanian, hold 4.29% of the total stake in PayMate on a fully-diluted basis.

Adiseshann is selling off a significant chunk of his stake, offering to sell shares worth INR 134.73 Cr, or almost half of the total OFS from PayMate. Lightbox is adding another INR 127.38 Cr to the OFS. With Adiseshann, Lightbox’s sale of shares makes up almost 70% of the total OFS.

The rest 30% is contributed by Mayfield, RSP India Fund LLC, IPO Wealth Holdings from investors, G. Adhiseshann and Uma Vishvanathan from the promoters group and Dhruv Pratap Singh and Probir Kumar Roy from other stakeholders.

According to the DRHP, PayMate plans to use INR 77 Cr of the net proceeds from the IPO to expand into new geographies. Further, another INR 228 Cr will go towards “pursuing inorganic initiatives”.

However, the company’s biggest investment from the IPO would be to increase its margins by placing cash as collateral with its financial partners, putting in INR 688.7 Cr in the same.

In the DRHP, PayMate said that it might go for an anchor round, though it did not divulge the details for the same. Last September, the B2B fintech unicorn raised $100 Mn in a pre-IPO round, becoming a unicorn in the process.