India Is Not A Short-Term Tactical Play For Slack: Country Manager Rahul Sharma 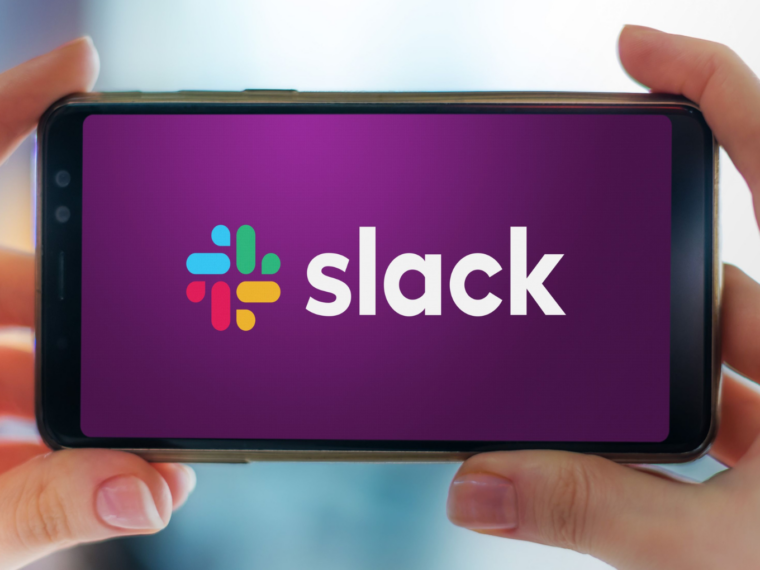 Slack, which started its India operations four year ago with the acquisition of Pune-based Astro, is expanding its presence in the country

The presence of Fortune 500 companies, SMBs and a thriving startup ecosystem adds a unique proposition to the Indian market: Rahul Sharma

Slack has one of the largest free user bases in India, while the country is also among its top 10 markets for paid teams globally

International companies across sectors have often focused on the Indian market to scale up their user base and improve business metrics. Salesforce-owned workspace communication platform Slack is no exception. However, the company wants to take a slow but steady approach for the Indian market.

“We are not looking for India to be a short-term tactical play,” Rahul Sharma, country manager, India, Slack told Inc42. As Slack scales up its operations in India, Sharma said the journey will be a long one, adding that the company would assess after a few years where it is going.

Talking about the expansion plans, he said the messaging platform is seeing a surge in demand and this is the right time for it to scale up its presence. Besides, the presence of Fortune 500 companies, small and medium businesses (SMBs), enterprises and a thriving startup ecosystem adds a unique proposition to the Indian market, he added.

“We have a huge opportunity for us to educate partners, customers, and the whole ecosystem on how to build a digital-first workplace and continue our growth journey,” Sharma said.

Slack started off its R&D operations in India four years ago with the acquisition of Pune-based Astro, along with its engineering and product team. The R&D centre’s journey began with 13 people and the team has grown to 80 people now.

How Slack Plans To Benefit From Hybrid Work

Slack’s user base accelerated in India during the pandemic, like it did in other countries. While offices have started calling their employees back, Sharma said going back fully to a physical workspace 5-days a week seems a far-fetched reality now.

“We never thought physical offices would cease to exist but the purposes might change. It could be to bring the teams together or to conduct an all-hands meeting,” Sharma said.

“Slack’s value proposition stands at the crossroads. We enable organisations to do synchronous and asynchronous work simultaneously,” he added.

Slack has one of the largest free user bases in India, while the country is also among its top 10 markets for paid teams globally.

Sharma said that the messaging platform’s customer acquisition is based on the freemium model. The users who use Slack for free get educated and informed about the additional values of the product and the platform. In order to unlock the full potential of the product, the free users then become paid subscribers, he added.

In India, Slack counts startups such as Zomato, Dream Sports, Freecharge, Razorpay, Meesho as customers. Moreover, some of Slacks’ global customers such as IBM, Oracle, Amazon and Intuit also have presence in India, which helps the messaging service to get users in the market.

“Then we have global system integrators who not only embrace the technology to use in their offices but also take it to their customers,” Sharma noted.

WhatsApp Communities Not A Concern

Slack’s India ambitions are likely to be challenged by Meta-owned WhatsApp, which is planning to roll out ‘Communities’ soon. The feature will allow users to pull together separate groups under a single umbrella.

However, Sharma seems unfazed by the plans of WhatsApp as he is banking on the additional features of Slack.

He said that Slack’s value pyramid has three layers. Other than messaging, it helps users work without switching apps as it has over 2,600 integrations as of today. “These integrations help us to bring customers’ work inside, within Slack,” Sharma concluded.