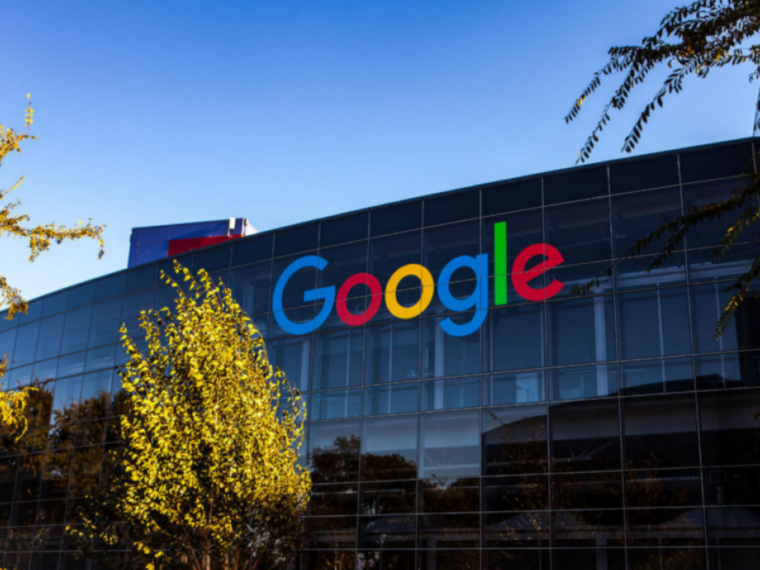 Google received 23,322 complaints through its local grievance mechanism in April

It also took down 3,68,531 pieces of content in April via its automated detection processes

Google India received 23,322 complaints via its local grievance mechanism in April this year. A bulk of these complaints pertained to copyright infringement, accounting for 95% of the total complaints.

Apart from this, the platform also received complaints (526) for trademark infringement, defamation (186), court orders (27), among others, Google India said in its compliance report for April 1-April 30, 2022 period.

Based on these complaints, Google India took 50,504 removal actions. Most of the URLs which were taken down involved copyright infringement (98.7%), trademark infringement (0.9%), among others. 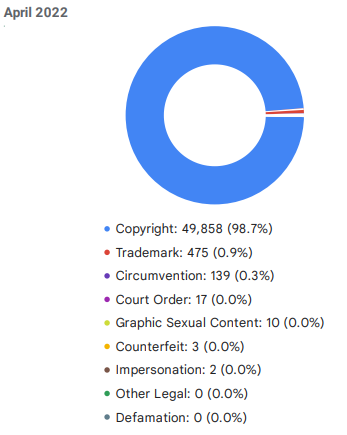 The tech giant also said that it took down 3,68,531 pieces of content in April this year via its automated detection processes. These were taken down for violating community guidelines and to prevent dissemination of harmful content related to child sexual abuse and violent extremist content. The action also included termination of Google services for users with ‘bad behaviour’.

As per its previous compliance report, Google had received 31,699 complaints in March 2022. Additionally, the platform took down 4,02,826 pieces of content in March this year for violating community guidelines.