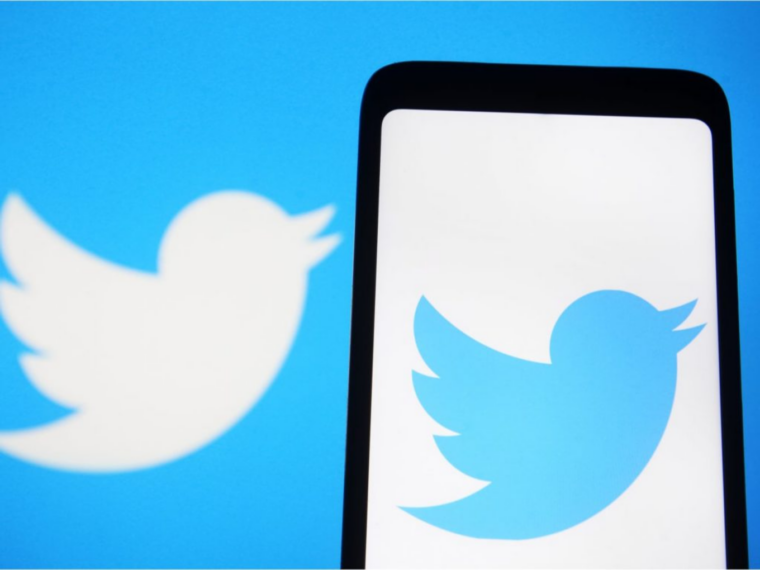 Of the 1,480 complaints received, a majority pertained to online abuse and harassment, followed by cases of misinformation and hateful conduct

Most of the URLs taken down related to abuse and harassment (991), followed by hateful conduct (242), misinformation(187), among others

Microblogging platform Twitter received 1,480 complaints in India between March 26, 2022 and April 25, 2022, and took action against 1,494 uniform resource locators (URLs) during the month.

The company disclosed these details in its monthly compliance report for the month of May.

A majority of the complaints pertained to online abuse and harassment (873), followed by cases of misinformation (330). Other complaints included hateful conduct (196), sensitive adult content (27), impersonation (24), defamation (11), among others. 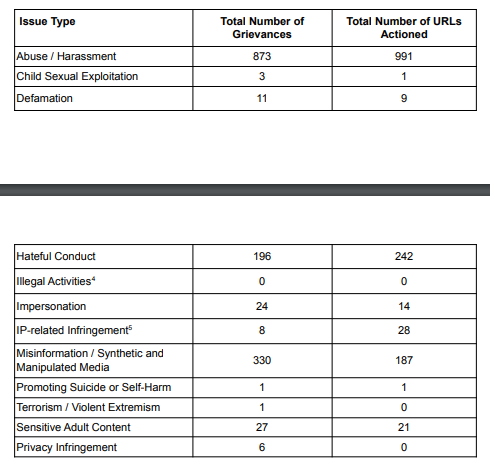 A majority of the web links on which Twitter took action related to abuse and harassment (991), followed by hateful conduct (242), misinformation(187), intellectual property infringement (2), among others.

In addition, Twitter also said that it processed 108 grievances relating to account suspensions. The social media platform said that it overturned 52 of those suspensions, while the rest of the accounts continue to remain suspended.

The report also added that the platform received 11 requests related to ‘general questions’ about Twitter accounts during the period.

In its last compliance report, Twitter had said it received 795 user complaints, while it suspended more than 39K accounts globally for posting content related to terrorism and child abuse.

In accordance with the IT Rules, 2021, all social media platforms with more than 5 Mn users are mandated to publish monthly transparency reports.