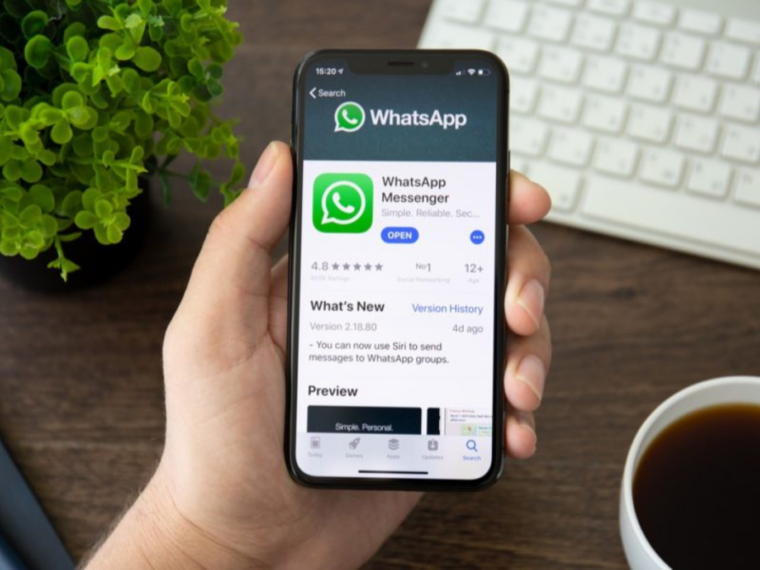 In March, WhatsApp had banned 1.8 Mn Indian accounts and had received 597 grievances in the country

WhatsApp said it received 844 complaints and requests from users in India during the period via its grievance redressal system. A majority of these pertained to ban appeals, accounting for 670 requests. It was followed by issues related to account support (90), product support (34), safety (13), among others.

Based on these requests, action was initiated on 123 accounts. The platform also revoked bans on 122 WhatsApp accounts in response to complaints logged by users.

Explaining its detection process, WhatsApp said, “The abuse detection operates at three stages of an account’s lifestyle: at registration, during messaging, and in response to negative feedback, which we receive in the form of user reports and blocks. A team of analysts augments these systems to evaluate edge cases and help improve our effectiveness over time.”

Google India also received 23,322 complaints in April and took down 50,000 pieces of content for violating community guidelines and copyright infringement.