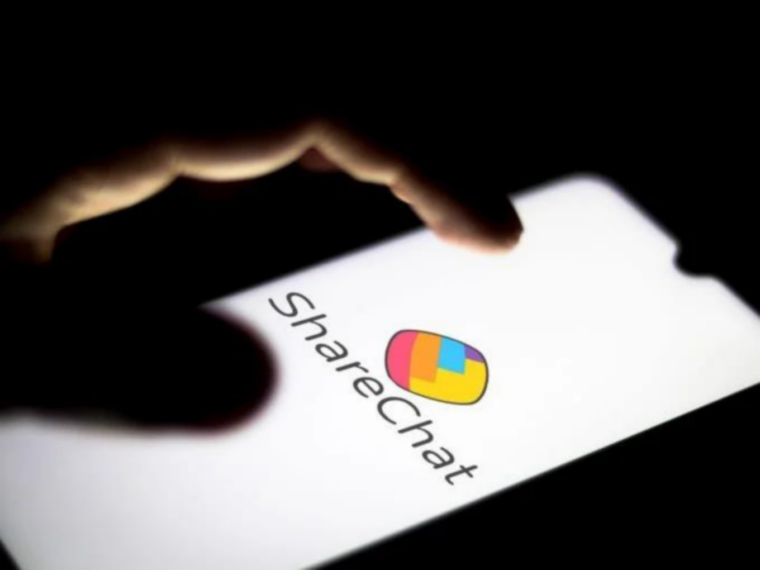 A bulk of the user complaints related to ‘Abusive Language’ (24.07%), followed by complaints clubbed under the unspecified ‘Others’ (27.86%), ‘No category’ (10.23%), sexually explicit content (8.85%), among others, ShareChat said in its monthly compliance report. 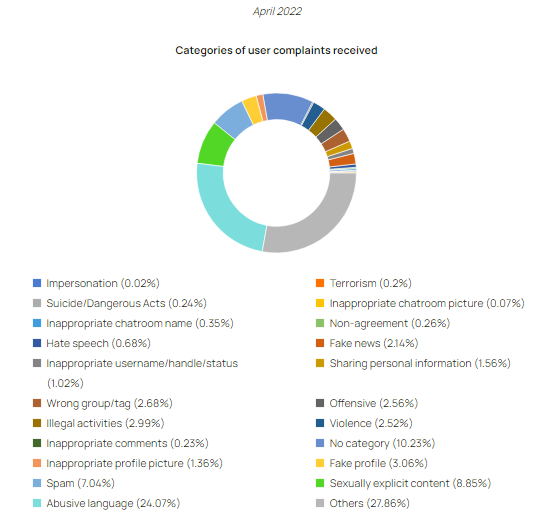 The Indian platform also received 8 legal notices from law enforcement agencies in the month of April. It provided data to authorities in 7 of these cases, while takedown action was taken on one request for violation of community guidelines. 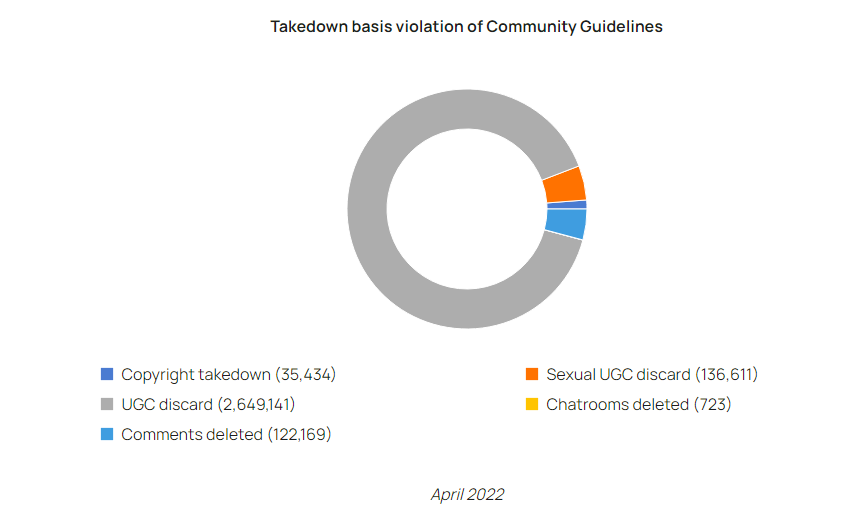 It also terminated 10,930 user accounts permanently during the month.

In its previous compliance report, ShareChat said it received more than 7 Mn user complaints in March this year.

Meanwhile, instant messaging platform WhatsApp also released its latest compliance report on Wednesday (June 1) which said that more than 1.66 Mn accounts were banned in India in April. Facebook and Instagram together actioned 20.95 Mn pieces of content in April this year.

Twitter received 1,480 complaints in India between March 26, 2022 and April 25, 2022, and took action against 1,494 URLs in April. Google India received 23,322 complaints in April and took down 50,000 pieces of content for allegedly violating community guidelines and copyright infringement.

Under the new IT Rules 2021, social media platforms with more than 5 Mn users have to mandatorily publish monthly compliance reports.