Reliance Pilots JioMart Express In Navi Mumbai; To Expand To 200+ Cities By FY23 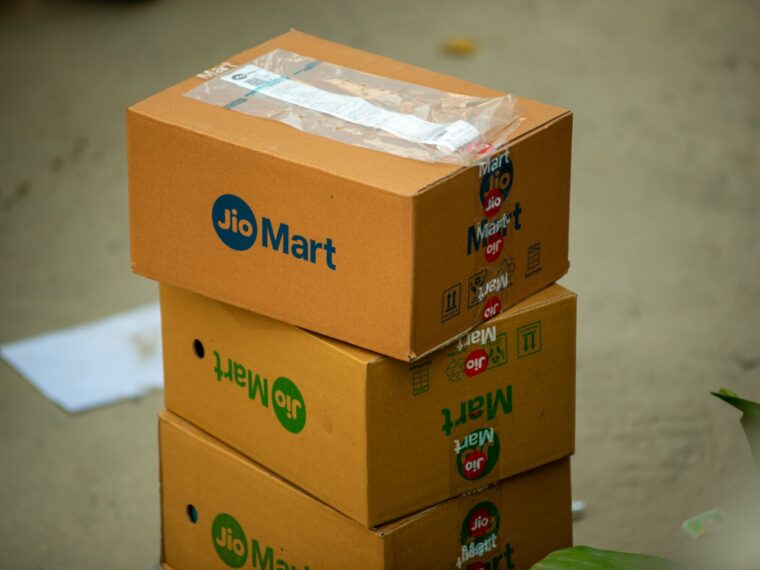 The need for speed has finally caught up with one of India’s largest conglomerates. Reliance Retail is reportedly entering the quick commerce ecosystem with the launch of JioMart Express taking on the new kids on the block.

According to an ET Retail report, Reliance Retail is conducting a pilot in Navi Mumbai. It plans to expand the service to 200+ cities where JioMart is operational by this financial year.

An email sent to Reliance Retail for comment on quick commerce remained unanswered until the filing of the story.

Currently, the pilot in Navi Mumbai covers over 2K+ SKUs including groceries, personal and home care products. The Mukesh Ambani-led retail giant plans to operate in other categories such as medicines and small electronic products including smartphones.

Grofers (now BlinkIt) introduced the model and invited flak over the model. It had to later issue clarifications that the company only delivers to areas within a 2 km radius of a grocery store. Anand Mahindra also debated the consequences of the model with Zepto cofounder Aadit Paalicha. Not only that, but Ola also recently pivoted from food delivery to quick commerce – in a segment marred with inefficiency, questionable tactics and no regulatory policies in place where Zomato already failed a pilot once.

The likes of Zomato and Swiggy are also facing the threat of poaching of their delivery personnel by Zepto and Dunzo and others. The outrage against the lack of income stability and job security has also forced the government to form new policies.

This is part of the company’s plan to build a hybrid offline-to-online ecosystem. It intends to bring its data-to-oil ecosystem’s customers to shop online and pick up products offline or have them delivered to their homes.

Operational in 5K+ cities, Reliance Retail has over 5.1K point of sales stores and more than 10 apps in the digital Jio ecosystem, serving an active user base of 379 Mn+ Jio network users.