The Outline by Inc42+: The Hunt For A ‘Made In India’ TikTok

The Outline by Inc42+: The Hunt For A ‘Made In India’ TikTok 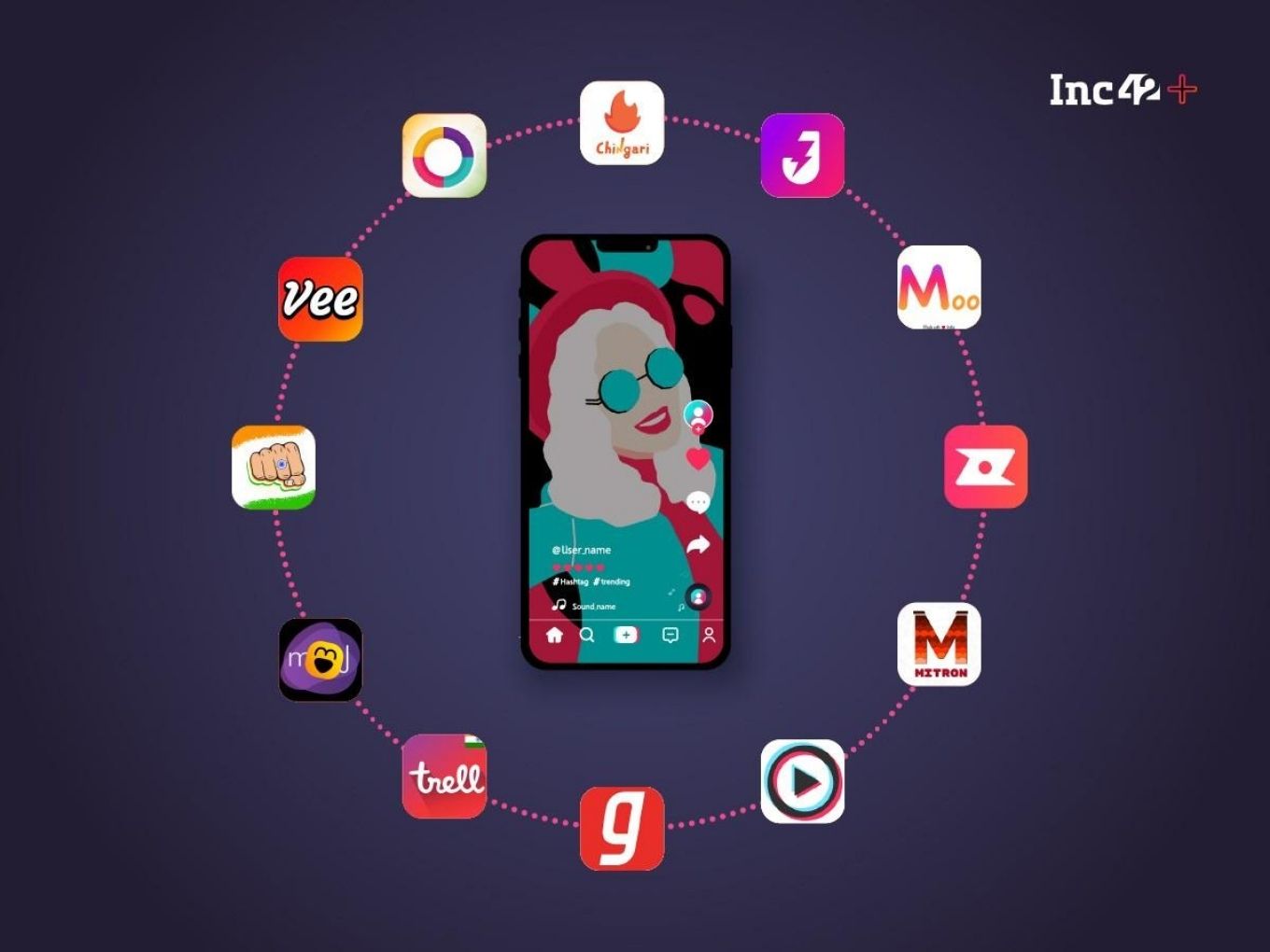 With dozens of TikTok clones in India, will any of the new short video apps make a long-term impact?

And round and round we go.

After 59 apps — meticulously named by the IT ministry — a further 47 apps have been given the hammer by the Indian government, but this time no names have been released, almost as if the government does not want any publicity. Apps are the new not-to-be-named miscreants, but the biggest impact of the ban so far seems to be on TikTok.

Of course, the rise of the ‘Made in India’ TikTok clones has made the TikTok ban a less bitter pill to swallow for some. Ever since the ban, the Google Play Store seems to be adding a new TikTok-like app from India every other day. Although they are developed by different companies and startups, their foremost proposition is the same. Banking on the ‘Made In India’ and ‘Atmanirbhar Bharat’ wave, these ‘multilingual’ short video feeds might as well be clones of each other.