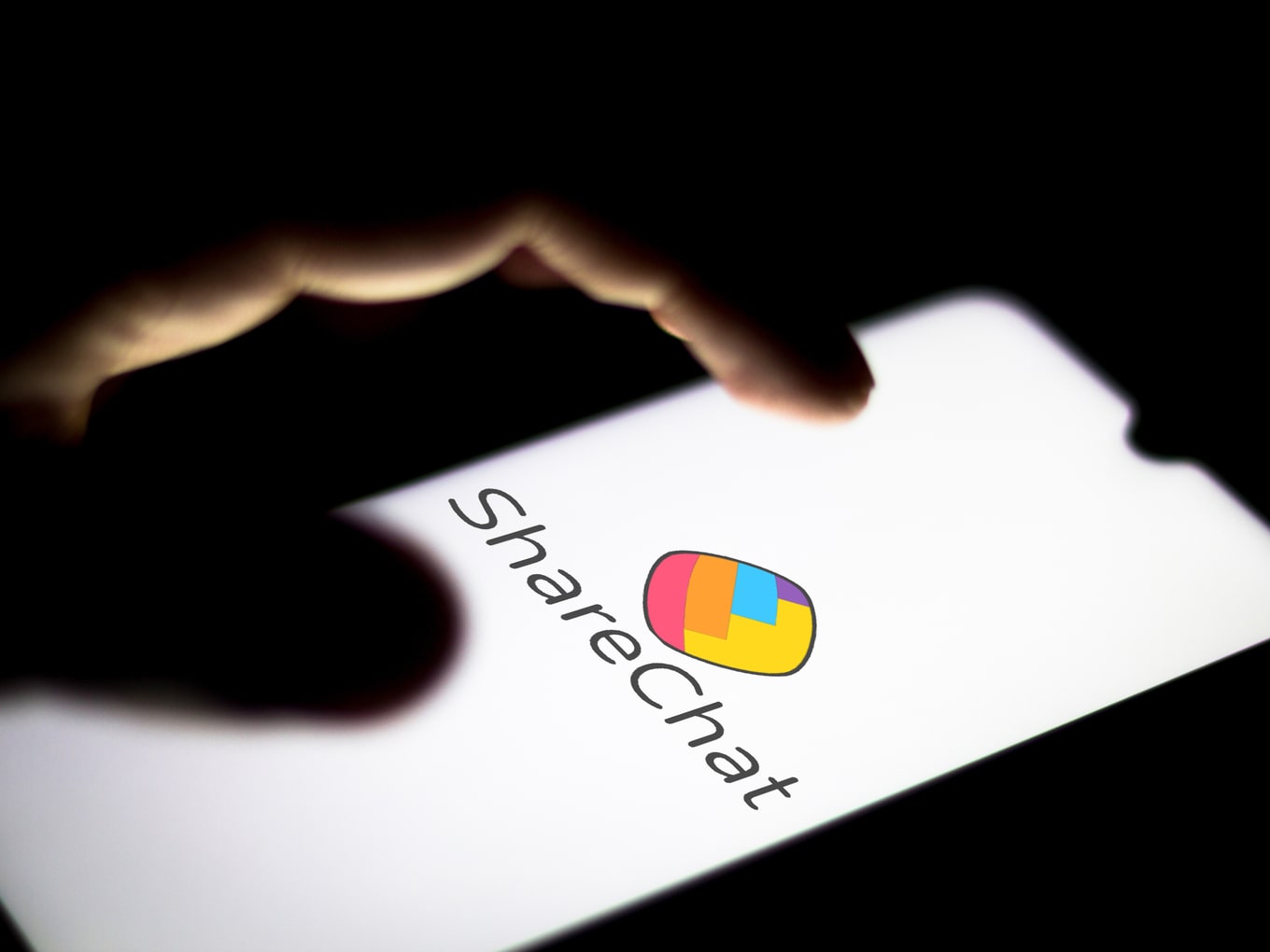 MX TakaTak will continue to function as a separate platform for now, but the two platforms' creator base, content supply and recomendation algorithms will be integrated

The combined platform will have 100 Mn creators, 300 Mn monthly active users and nearly 250 Bn video views. MX TakaTak will continue to function as a separate platform for now, but the two platforms’ creator base, content supply and recomendation algorithms will be integrated

One of the most valued homegrown social media platforms ShareChat has finalised a deal to acquire Times Internet-owned MX TakaTak, a short video platform, for around $700 Mn.

With this acquisition, ShareChat will now have two social short video platforms Moj and TakaTak under its arm.

The acquisition development was first reported by Reuters. ShareChat declined to comment on the development at the time of publishing.

Money Control reported that 180 employees of TakaTak will join ShareChat’s 2,000 member team and that TakaTak will be rebranded within the next six months. It took quite a while to reach for the deal to conclude. Mint was the first to report on the development in 2021.

The development also comes two months after ShareChat’s parent Mohalla Tech raised $266 Mn in a fresh round of investment from Alkeon Capital with participation from new and existing investors such as Singapore’s Temasek, Moore Strategic Ventures, Harbourvest, and India Quotient.

With this investment round, ShareChat’s valuation soared by ~32% to $3.7 Bn within five months. During its Series F round which was announced in July of 2021, it was valued at $2.8 Bn.

Last year, ShareChat had raised three big investments within a gap of a few months. The startup first raised its Series E round worth $502 Mn in April last year led by US-hedge fund Tiger Global along with Lightspeed Ventures, which helped it become the first indegenious social media platform to enter the unicorn club.

It is also to be noted that this $502 Mn investment came four months after the government of India outlawed popular TikTok citing security concerns. TikTok was one of the biggest rivals of ShareChat’s Moj. This was also during the same time when the central government was in a tussle with microblogging platform Twitter.

When combined, Mohalla Tech had raised around $913 Mn in 2021 itself, thus showing the investors’ confidence it enjoys. Investors are also betting high on ShareChat, given its reach and India emerging as one of the most important social media markets for any social media platform in the country.

Meta founder Mark Zuckerberg who runs the busiest social media platform Facebook after witnessing the company’s first-ever dip in user base said that Facebook’s slow user growth rate in India is due to data price hike. India is the biggest market for Facebook.